“The violence committed in Mandalay today is unacceptable,” it said in a statement.

Two people were killed in Myanmar’s second city, Mandalay, on Saturday when police and soldiers fired to disperse protests against a Feb. 1 military coup, emergency workers said, the bloodiest day in more than two weeks of demonstrations. 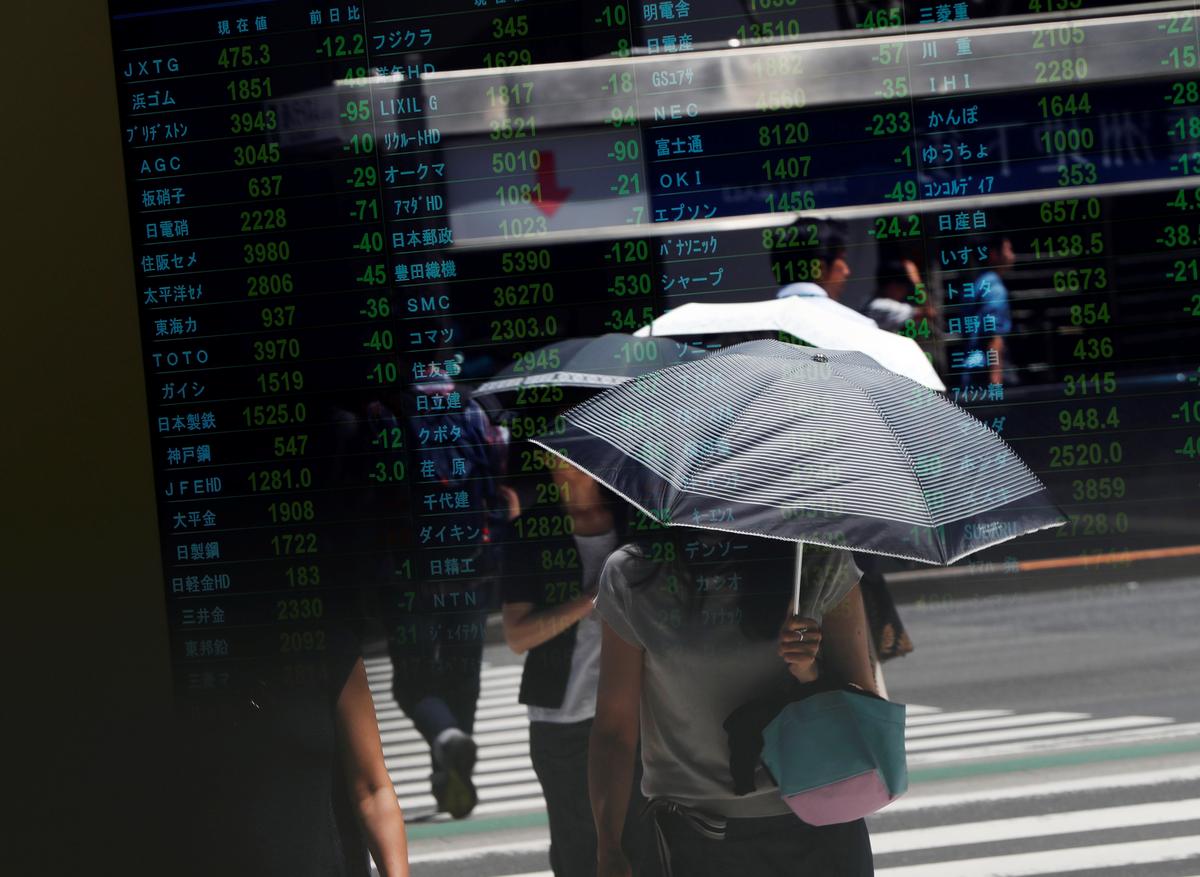 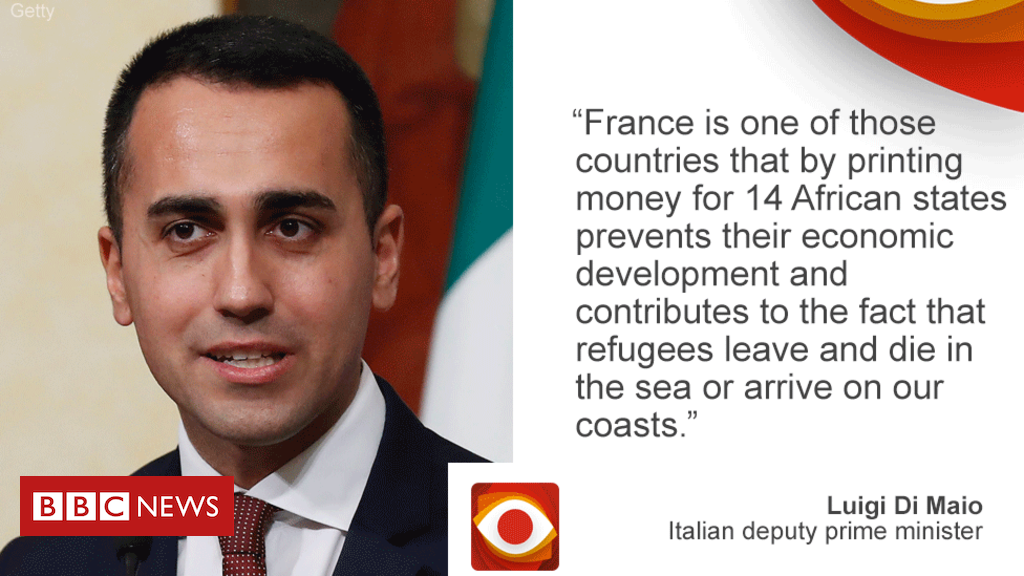 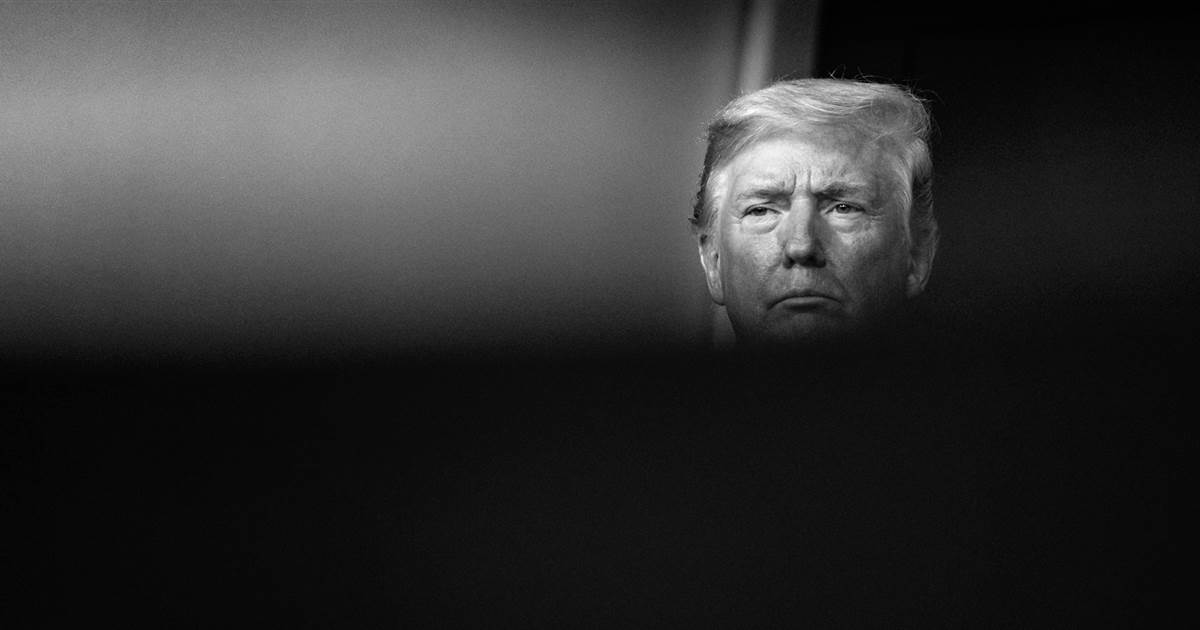