NICOSIA (Reuters) – Thousands of Cypriots protesting against coronavirus restrictions and corruption held a peaceful march on Saturday in defiance of a ban on gatherings.

The event, held following a violent crackdown by police of a previous protest which triggered widespread criticism last week, saw marchers holding flowers and banners parade through a central thoroughfare in the capital Nicosia to the island’s parliament.

Protesters wearing face masks were observed at a distance by police.

Cyprus, which has fared better than most countries in handling the pandemic, has been in and out of lockdown for about a year. However, disclosures of perceived corruption from a passport-for-investment scheme has fueled public discontent.

“I feel like my future is just hanging by a thread. There are no jobs, but those governing and their buddies are getting rich,” said one protester identified only as Ioanna, 24.

A smaller protest held on Feb. 13 was met with a heavy-handed response by police, who clashed with demonstrators and deployed water cannon. The incident triggered a police inquiry and admissions by the island’s justice minister that some scenes showed a disproportionate reaction.

On Saturday, the water cannon was kept at a distance, parked about two kilometres away within the medieval walls of the capital Nicosia.

The passport scheme was abruptly pulled by authorities last year after the Al Jazeera news network showed individuals allegedly willing to facilitate citizenship for a fictitious investor with a criminal record, and which they subsequently denied. The scheme is also being probed by an independent board of inquiry.

“Down with the Junta of the Partitionist,” read one banner, with the word ‘partitionist’ a play on the name of President Nicos Anastasiades, referring to the ethnic division of the island populated by Greek and Turkish Cypriots.

Mr Mattis caught a glimpse of the hermit state from a lookout post during a visit to South Korea today. He was […] 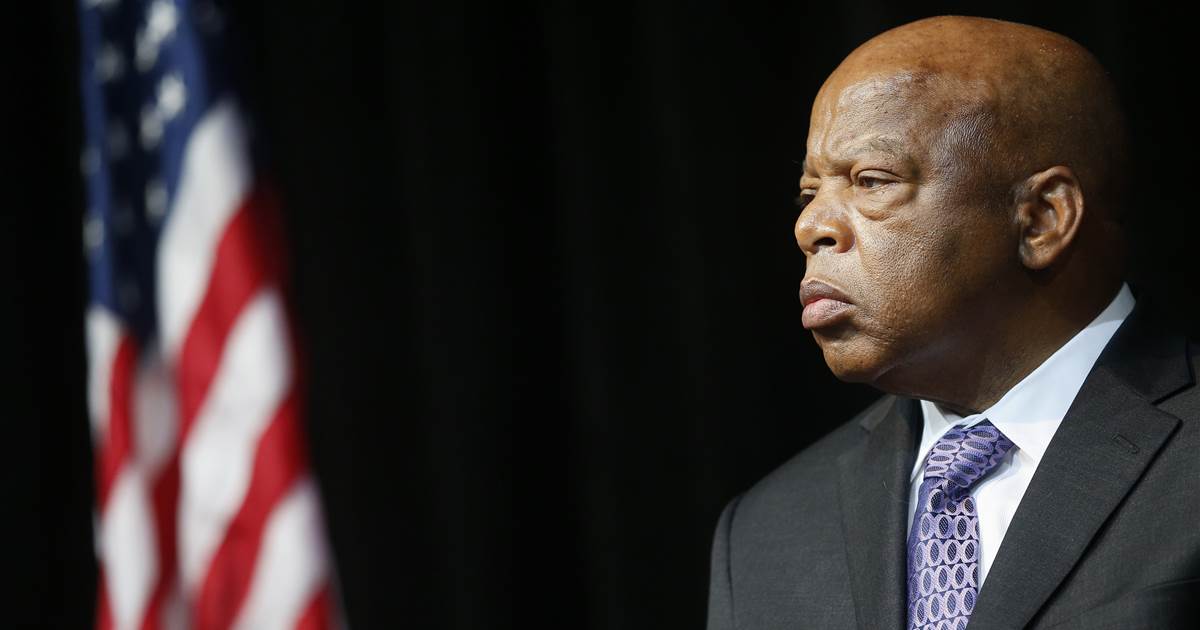 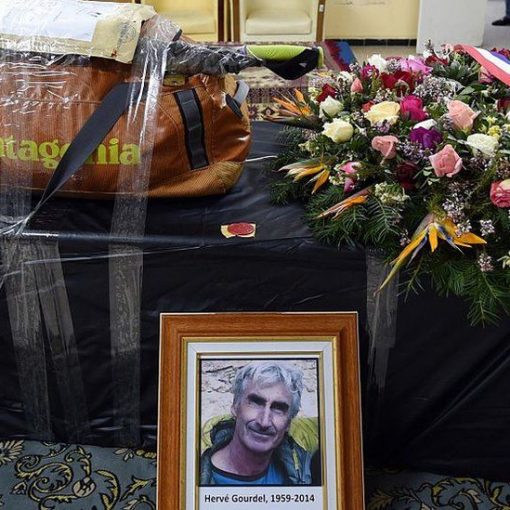