Norwich took advantage of defeats for Brentford and Swansea to move seven points clear at the top of the Championship with a 1-0 victory over Rotherham at Carrow Road. Teemu Pukki’s 15th goal of the season secured the Canaries a third consecutive win, leaving Rotherham two points from safety.

Second-placed Brentford, without their 24-goal striker Ivan Toney, suffered a third consecutive loss after Coventry strengthened their survival hopes with a 2-0 win at St Andrew’s. Tyler Walker scored in each half, the first from the penalty spot, to move the Sky Blues five points clear of the bottom three.

Swansea missed the chance to move second after Huddersfield returned to form with a stunning 4-1 home win. Conor Hourihane got the Welsh side back in the game on the stroke of half-time with a brilliant free-kick, cancelling out Fraizer Campbell’s opener. But the Terriers responded in the first 10 minutes of the second half with a Lewis O’Brien goal and Duane Holmes’ double securing a first win in nine league games.

Cardiff and Middlesbrough moved to within three points of the playoff positions, after Bournemouth lost 2-1 at QPR. Goals from Stefan Johansen and Todd Kane, either side of Shane Long’s equaliser, gave Rangers a fourth successive triumph and ended Jonathan Woodgate’s unbeaten start as Cherries caretaker boss. Ashley Fletcher and Marc Bola struck in the first half for Middlesbrough in a 2-0 win at fifth-placed Reading.

Cardiff claimed a fifth consecutive win courtesy of a 4-0 victory over Preston, who missed two penalties in a minute. Kieffer Moore’s 16th goal of the season from the penalty spot gave the Bluebirds the lead early on before Josh Murphy netted the second.

North End had two chances to halve the deficit from the spot. Paul Gallagher missed first and after he was fouled attempting to tap in the rebound, Ched Evans was also thwarted by Dillon Phillips, with Marlon Pack and Mark Harris making them pay with further goals for Cardiff.

Nick Powell struck twice and Steven Fletcher was also on target as Stoke beat Luton 3-0 to stay in the hunt for a top-six spot.

Managerless Bristol City suffered a seventh consecutive loss in all competitions after Carlton Morris’ third goal in as many games gave Barnsley a 1-0 victory at Ashton Gate, while Millwall drew 0-0 with rock-bottom Wycombe.

Nottingham Forest condemned Blackburn to a fourth straight loss with a 1-0 success at the City Ground. Alex Mighten put Forest ahead in the 26th minute, with Adam Armstrong missing a penalty for Rovers in the second half.

Birmingham won the bottom-of-the-table clash with Sheffield Wednesday 1-0. After Liam Shaw was sent off for the hosts in the 50th minute, Scott Hogan punished them to move Blues two points above the bottom three and leave Wednesday three points from safety. 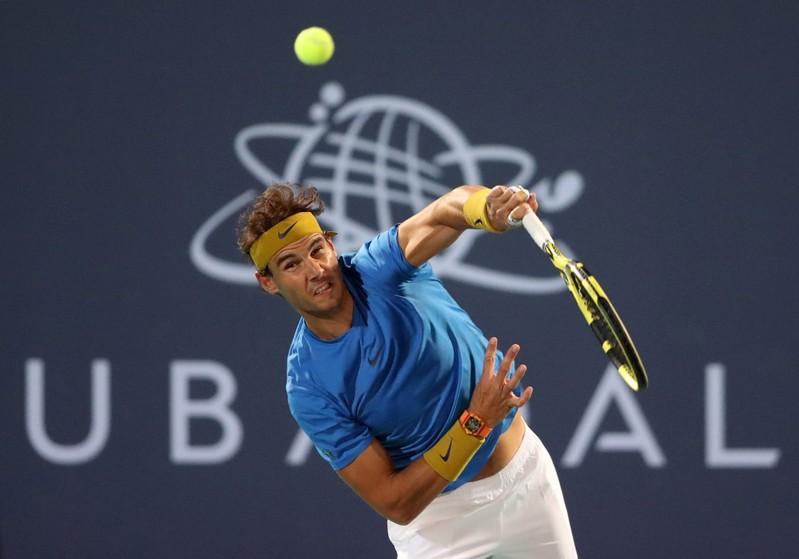 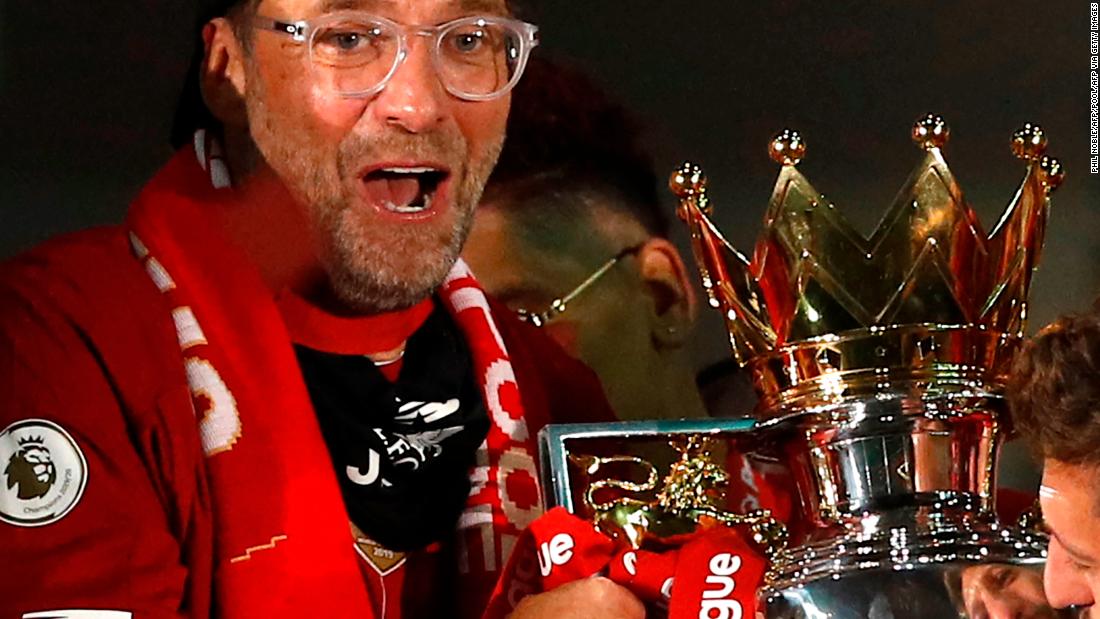 Playing in the top flight for the first time since 2004, Leeds has been rejuvenated under Marcelo Bielsa’s management and will have […] 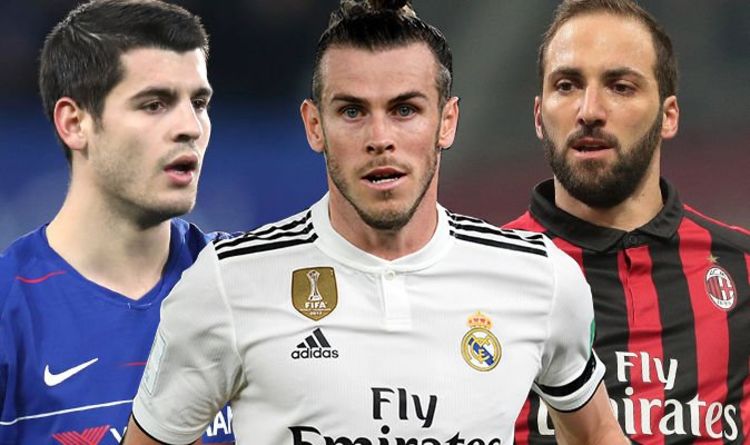 Transfer news LIVE | Express Sport is on hand to bring you all the latest rumours and gossip Thursday, January 17 Chelsea […]