“The President is visiting his close friend, Senator Bob Dole,” the White House said, after Biden’s motorcade drove to the Watergate complex in Washington where Dole lives.

Dole, who unsuccessfully ran for president in 1996, said on Thursday that he has been diagnosed with advanced lung cancer and will undergo treatment beginning next week. 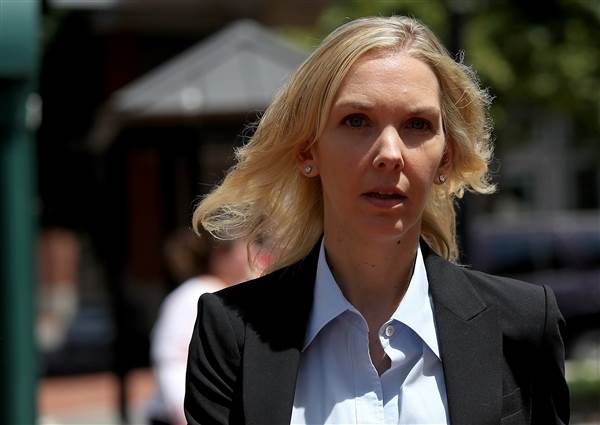 After the jury was dismissed, U.S. District Judge T.S. Ellis decided to talk about the responsibilities of the press after his grilling […]

The Kremlin has been accused of an “aggressive” campaign to wrest back ownership of a second Russian Orthodox church in Nice. Worshippers […] 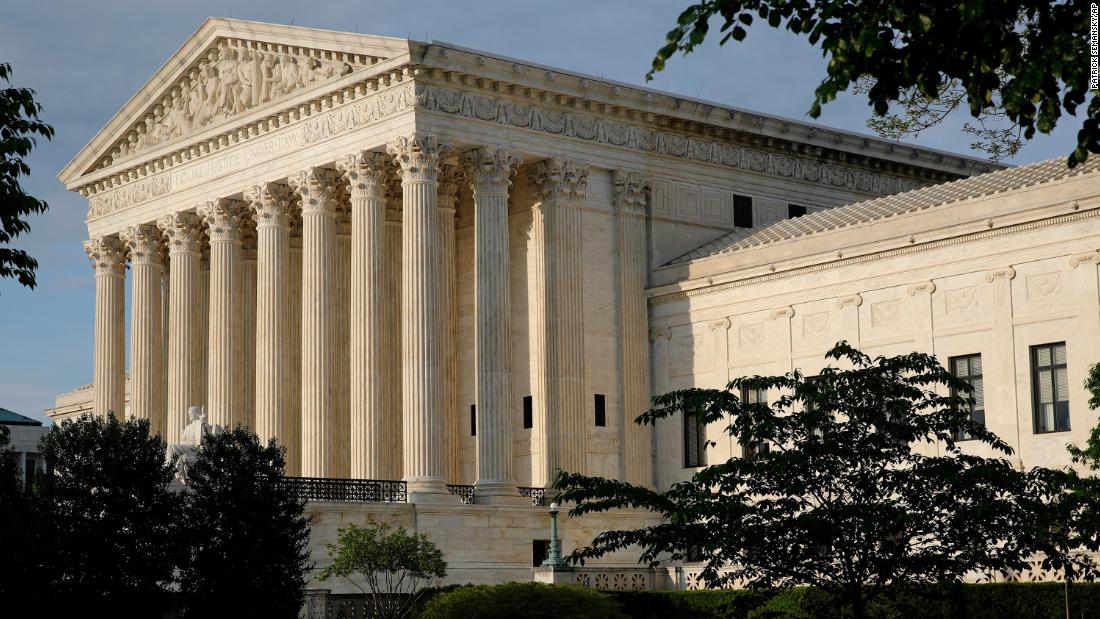 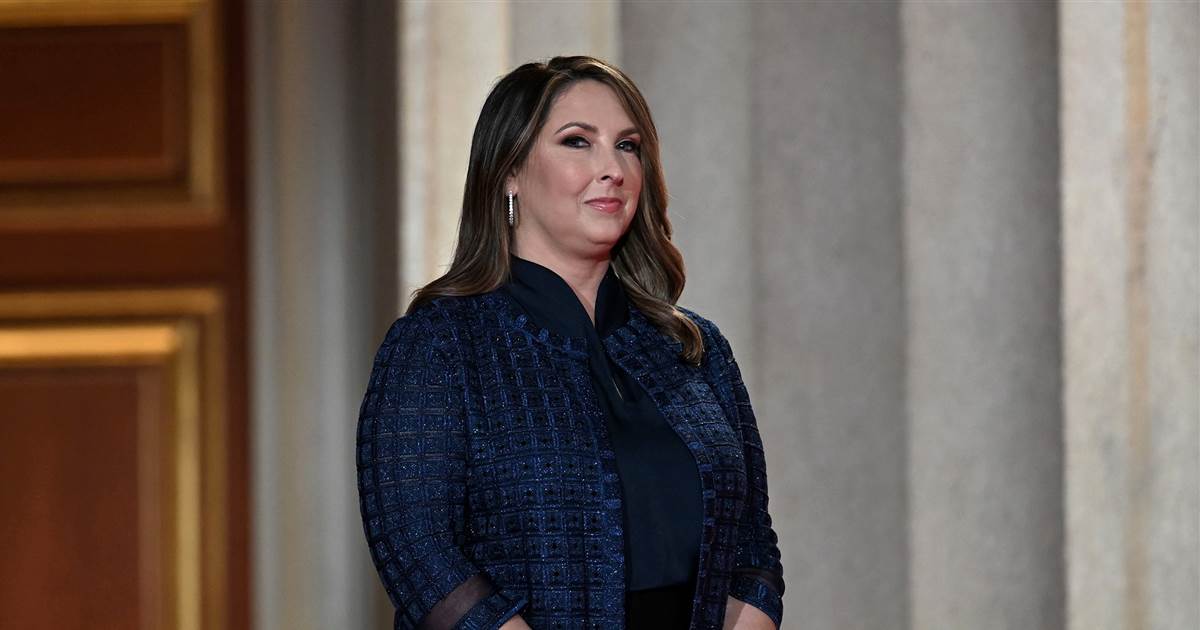