Fulham have a glimpse of daylight and, judging by the exuberant howls at full-time, they know it all too well. They are now three points behind 17th-placed Newcastle United, who they will host on the final day, and the relegation picture appears to have shifted significantly as the season nears its two-thirds stage.

Ademola Lookman’s 61st minute winner unlocked this new world of possibility for Scott Parker’s side and surely meant Sheffield United have run out of lives in their own fight against the drop. The Blades needed to win here to keep any pretence of contact with safety but only showed any life as an attacking force after going behind.

At the outset there seemed an implicit acknowledgement that a draw would be of little use to anyone here. The opening exchanges were brisk and noisy but short of the craft necessary to open up a game whose tension was palpable. Fulham zipped the ball about as they always do and, eager to take their chance, tried to set the tone.

Aaron Ramsdale was required to flap Lookman’s eighth-minute corner, miscued but floating awkwardly, over his bar. Moments later Lookman had an effort deflected wide and there was a flutter for the away side, too, when a first-time blast from Andre-Frank Zambo Anguissa worried Ramsdale enough to require a full-length dive. As it happened the ball was flashing well off target but Fulham, whose left-back, Antonee Robinson, was operating as a de facto winger at times, kept probing and Lookman put another strike from distance down the keeper’s throat.

For all their precision in the middle third it became easy to see why Fulham, who had drawn nine of their previous 13 games, were the division’s lowest home goalscorers. Ruben Loftus-Cheek checked on to his left foot but blasted high and by the half-hour United, their back-three marshalled by the 38-year-old Phil Jagielka, had not been troubled at close quarters.

Their means of repulsion were hardly elegant: it was surprising that a succession of untidy fouls by Ethan Ampadu, Enda Stevens, John Lundstram and George Baldock did not encourage the referee, Martin Atkinson, to reach for at least one yellow card.

When Fulham did get in behind, Ivan Cavaleiro cut inside but blazed off-target with teammates waiting. Just before the interval Loftus-Cheek headed their best chance over after doing the hard work in rising to meet a corner. Beyond a couple of early set-pieces that went to waste, United had not offered an iota of first-half threat. They had succeeded, though, in creating an almighty scrap.

It became apparent that they would need rather more. Lookman had been Fulham’s brightest player and did well to control a raking ball from the back by Joachim Andersen. He appeared to have shown too much of it to Ampadu but the defender got his feet in a mess and Lookman nipped back in, darting from the left and drilling low beneath Ramsdale.

It was what Fulham, who could have scored a few minutes previously when Baldock cleared Loftus-Cheek’s shot in front of goal, deserved for at least attempting to seize the day. The Blades had looked a little brighter, Billy Sharp seeing his blushes spared by a questionable offside flag after jabbing over from close in, and now they had to assume some initiative. Stevens should have delivered a swift equaliser when, played into space by Sharp, he allowed Alphonse Areola to save with his legs.

United raged late on when Areola blocked heroically at the feet of Jayden Bogle, his left foot diverting the ball away and ensuring no penalty was awarded when the substitute was clipped by his trailing right. Their goose is cooked; Fulham have everything to play for. 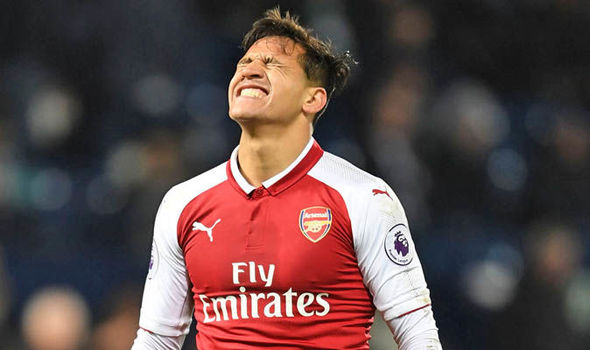 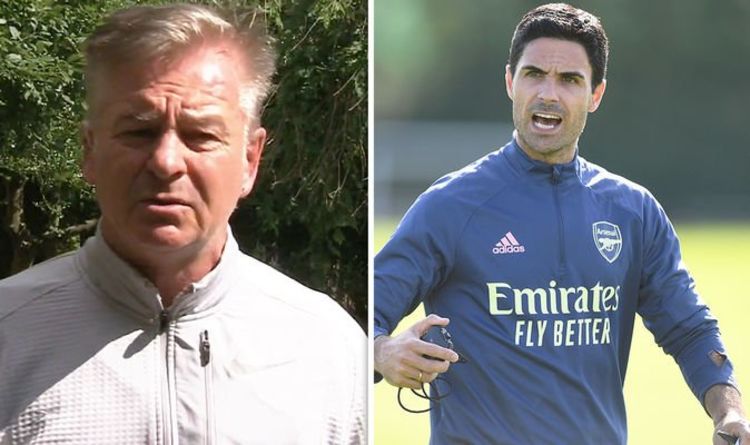 The signing would leave Arteta with an abundance of central defenders but Nicholas thinks it is time four of them were sold. […] 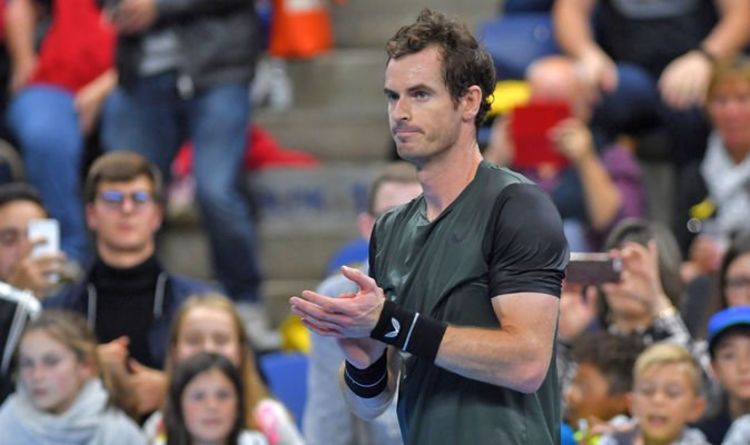