Women’s sport has been prioritised in the latest round of emergency government funding for England with millions of pounds in grants being distributed to keep professional competition alive.

A new tranche of the £300m Winter Survival Package will see England netball and the Vitality Super League receive £4.2m in grants while, in football, the Women’s Super League and FA Women’s Championship are to receive a combined £2.25m. Women’s football clubs at any level have also been encouraged to apply for grant funding on an individual basis. The money comes alongside a commitment by the government to fund 250,000 lateral flow Covid tests with distribution to professional women’s sport a priority.

The news will be particularly welcome to the FA, which had been anticipating that any extra funding received would have to be spent on securing testing for players. Now, the Department for Digital, Culture, Media and Sport suggests, grant money should be put towards “essential league costs”.

Other sports to have new funding confirmed, which is intended to cover the period until the end of March, include British Basketball League clubs (in the women’s and men’s competitions), who will receive £2.5m in grants, and £1.3m is to be given to Badminton England.

Controversy over the Winter Survival Package has centred around the fact that, of a £300m total, only £50m is in grants with the rest loans. Officials insist however that loans are being made on ‘soft’ terms, with interest rates of 2% and repayment periods lasting up to 20 years.

On testing, the culture secretary Oliver Dowden said: “We promised to support our national sporting life when we had to postpone the return of fans. Once again, we are doing just that. These free testing kits will help ensure the health and safety of elite athletes in competition remains paramount and mean resources can be focused on protecting the future of sports as we recover from the pandemic.” 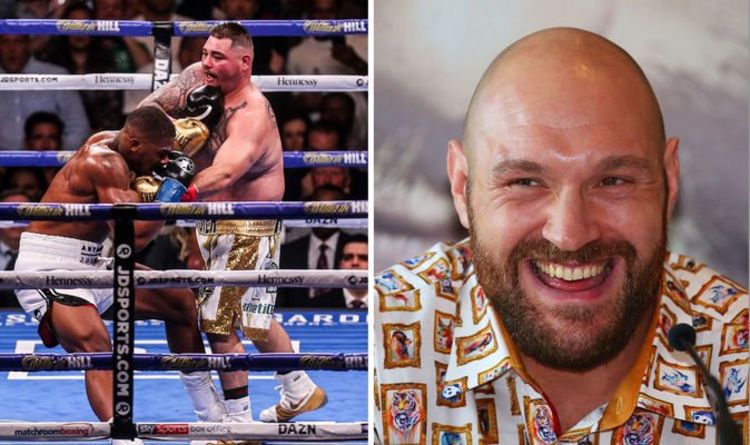 That’s the belief of his heavyweight rival Tyson Fury. Anthony Joshua will take on Ruiz in a rematch in December, after his […] 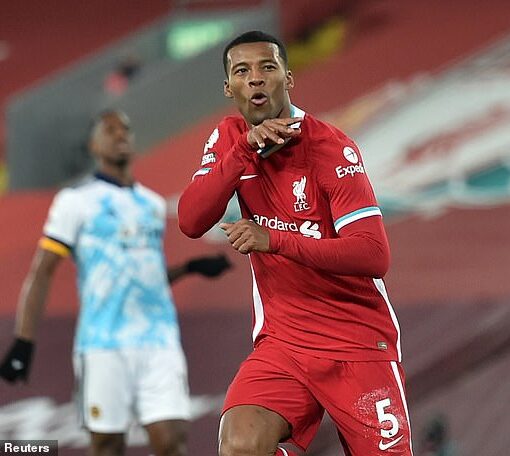 There was a time before VAR. There may be a time after VAR. But this is the age of VAR and nothing […]