ORLANDO, Fla. — Two women who dressed up to make themselves appear as older adults to get coronavirus vaccinations were turned away and issued trespass warnings in Orlando, officials said.

Dr. Raul Pino, state health officer in Orange County — where Orlando is located — said the women disguised themselves on Wednesday with bonnets, gloves and glasses.

Sheriff’s Office spokeswoman Michelle Guido told the Orlando Sentinel that the women altered their birth years on their vaccination registrations to bypass the state system, which prioritizes people age 65 and older. It appeared that the women had gotten the first shot, but it was unclear where.

“Their names matched their registration but not their dates of birth,” she told the newspaper.

In a video provided by the Orange County Sheriff’s Office, a deputy could be heard saying, “You’ve stolen a vaccine from somebody that needs it more than you.”

Guido said the warning means they can’t return to the convention center for any reason — including a vaccine, COVID-19 test, convention or show. If they do return, they could face arrest.

Pino said the Health Department’s investigation will try to determine where they were vaccinated earlier and how they managed to get an appointment. He said the department will “try to figure out if there are any holes, any loopholes, in the process that are allowing people to do that.” 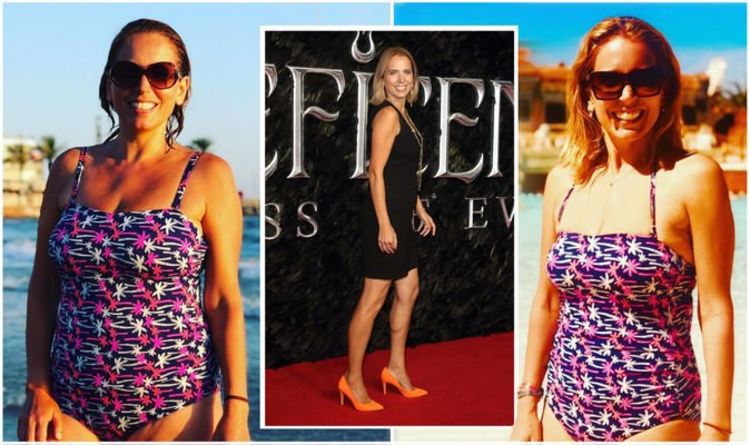 She went on to say after trying various fad diets, she had finally found a happy balance with exercise and food. Jasmine […] 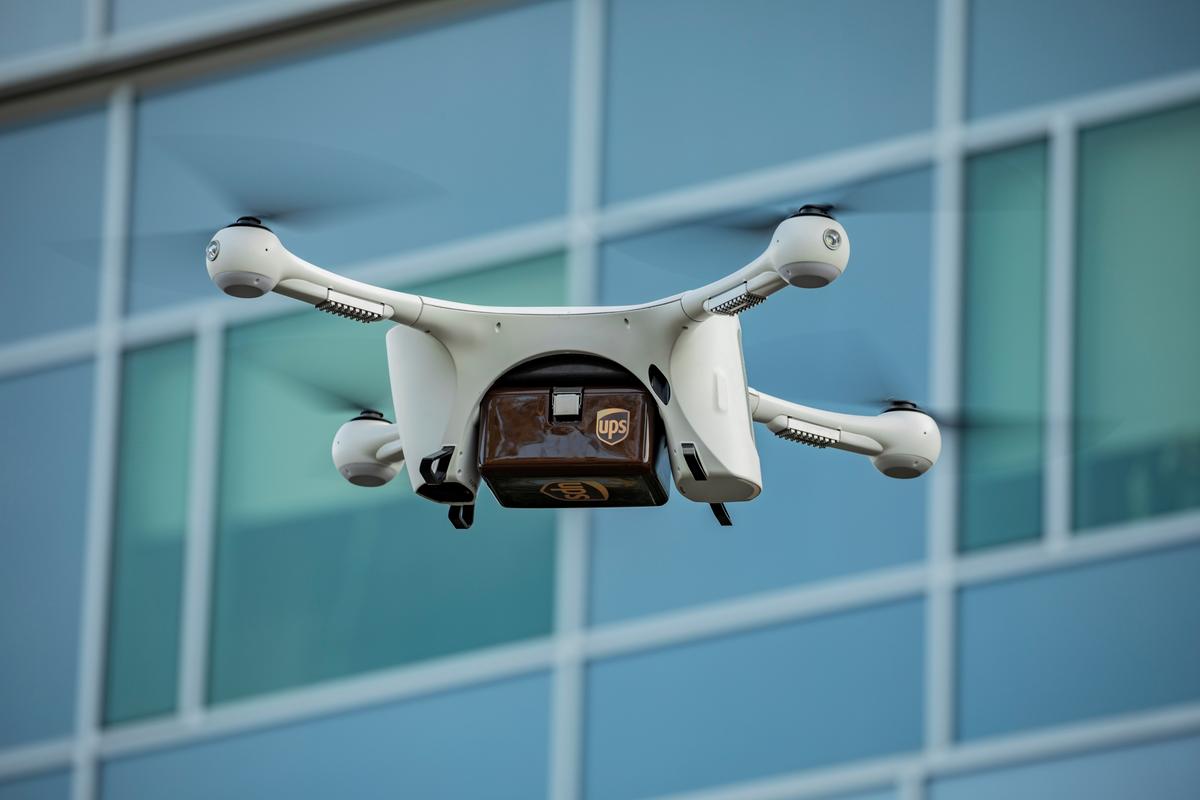 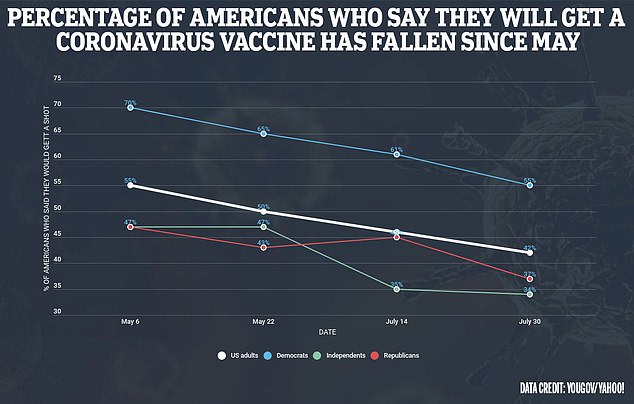 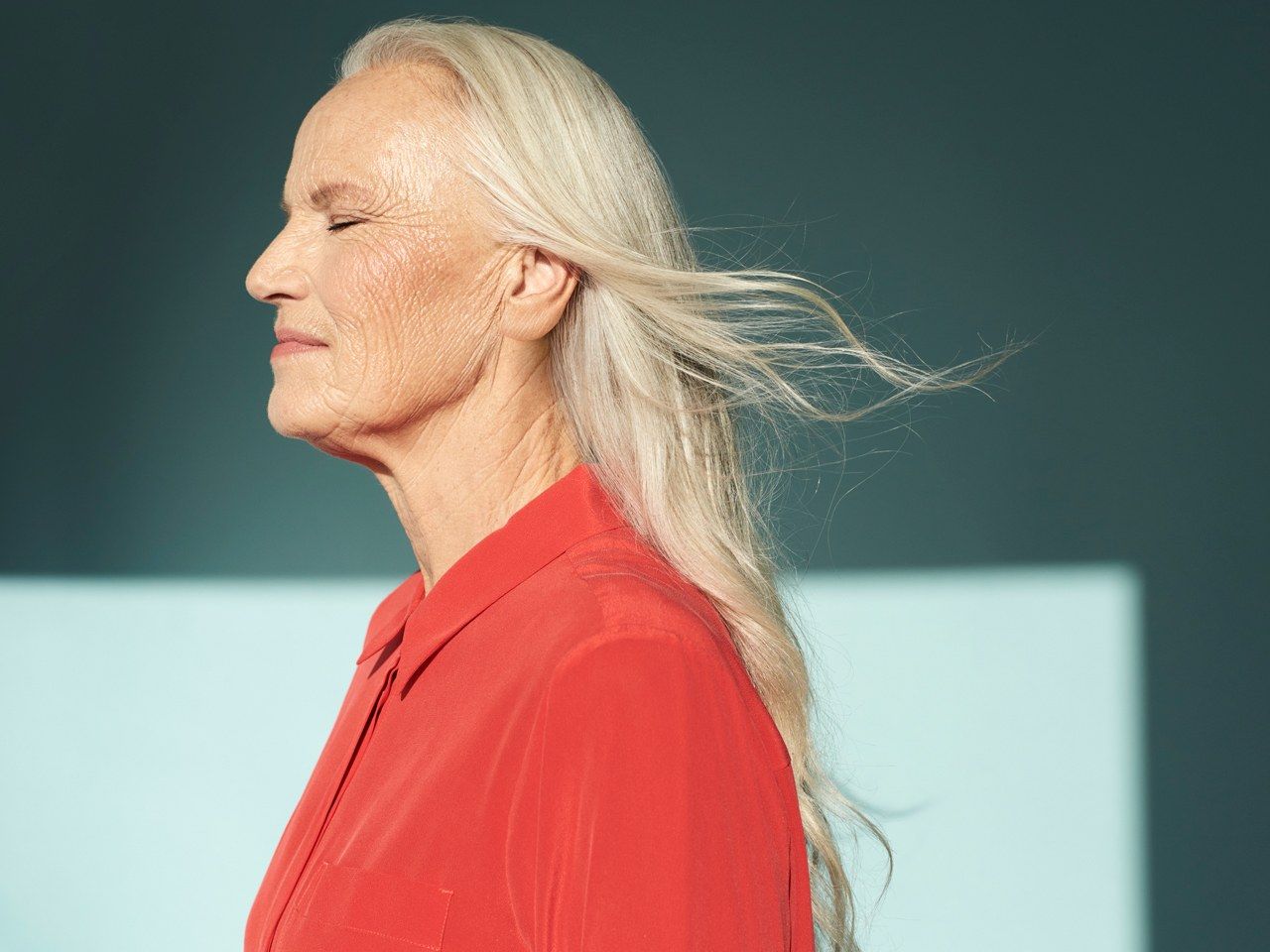 OverviewDementia isn’t a specific disease. Instead, dementia describes a group of symptoms affecting memory, thinking, and social abilities severely enough to interfere with daily functioning.Though dementia generally involves memory loss, memory loss has different causes. So memory loss alone doesn’t mean you have dementia.Alzheimer’s disease is the most common cause of a progressive dementia in…