Selena Gomez finally returned to the stage after taking close to a year off from performing.

The 28-year-old superstar performed her new single “Baila Conmigo” with Rauw Alejandro at Premio Lo Nuestro 2021 on Thursday, Feb. 18. Daddy Yankee, Marc Anthony, Maluma and Natti Natasha were among the other performers at the 33rd annual edition of the awards ceremony honoring Spanish-language music, held at the American Airlines Arena in Miami.

During her pre-recorded segment, Selena sang seductively in front of a sunset backdrop while Rauw was on a separate blue soundstage.

The “Hands to Myself” vocalist has been selective about her concert schedule lately. Her most recent performance took place at the Village Studio on Feb. 24, 2020, and prior to that, she hadn’t let loose on a stage since the 2019 American Music Awards.

Selena is no stranger to Premio Lo Nuestro. While this is her first time singing during the ceremony, she joined Cardi B, DJ Snake and Ozuna in nabbing the prize for Best Crossover Collaboration in 2019 for their hit “Taki Taki.” 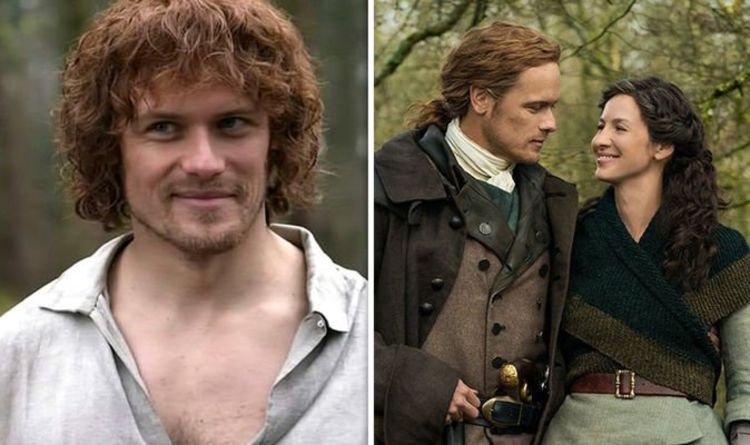 Borg Vs McEnroe (Cert 15; 108mins) In the one corner stood the ice-cool four-time champion Björn Borg (Sverrir Gudnason), in the other, […] 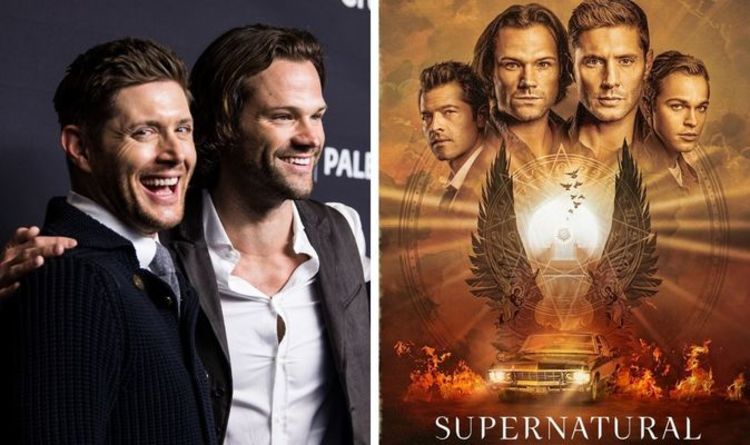 Supernatural season 15 has finally returned to screens with the last few episodes of the popular show. Ahead of its series finale, […]