A feisty West Country derby featuring two red cards ended in a breathless victory for Bath and relief for the watching Wales head coach Wayne Pivac ahead of next week’s Wales v England showdown in Cardiff.

Both Taulupe Faletau and Louis Rees-Zammit made it safely through unscathed in a contest which will be primarily remembered for the dismissals of Val Rapava-Ruskin and Mike Williams for high challenges.

Gloucester were required to play all but eight minutes of the game with 14 men after Rapava-Ruskin was sent off by Wayne Barnes for a forearm to the face of Josh Bayliss, but the numbers were evened up when Williams’s shoulder made contact with the head of the visiting full-back Kyle Moyle after 53 minutes.

It set up a tight finish which Gloucester appeared to have edged when captain Lewis Ludlow crashed over in the right corner with four minutes left. The bottom side reckoned without the boot of Rhys Priestland, who enjoyed the final word with a 79th-minute penalty from 45 metres out.

Those who argue the absence of Premiership relegation this season will instantly improve the quality of the product may not choose this game as Exhibit A, but there was no lack of drama. Not for the first time this year – and it will not be the last – head-high collisions were a major talking point and central to the narrative and it was massively to Gloucester’s credit that they hung in.

The sending offs? No one is remotely condoning stupidity but might Rapava-Ruskin argue at his hearing that Bayliss was too high as he came in to tackle? Yes, there was contact between forearm and face, which made it technically the right decision, but at full speed it did not look overly heinous and Lawrence Dallaglio, in the commentary booth, said as much.

The freeze-framed slow-motion pictures, however, left Barnes little other option than to reach for his red card. While reducing the incidence of brain injuries is clearly paramount, the onus also has to be on tacklers to improve their technique. There was no argument whatsoever, though, about Williams’ dismissal, the back row charging in with little obvious attempt to wrap his arms.

Not that Bath’s period of numerical advantage brought them much immediate benefit. Instead it was Gloucester who looked more energised, enjoying plenty of territory and being rewarded with a 6-0 lead from two simple Billy Twelvetrees penalties. Ludlow was also held up over the Bath line and it was a major relief for the hosts when a turnover beneath their own posts stemmed the Cherry and White tide.

There was to be no further scoring until just before the interval when nice approach work from the Bath backs and a lovely delayed pass from Tom De Glanville put Faletau over for a cracking score. Priestland’s conversion and two penalties widened the gap to 13-6 but at no stage did Bath pull away.

It leaves both clubs in the bottom three, not that the table means as much any more. Is this the shape of the English league for the foreseeable future? These days they can broadcast live footage from Mars but English domestic rugby still does not seem entirely sure what its audience wants. Any aliens making the reverse trip to Earth will probably be seeking a second opinion. Is this really what earthlings enjoy? Hold that spaceship.

One hundred and thirty nine years of rivalry, nevertheless, can never be entirely irrelevant and it was lovely to hear Johnny Cash’s Ring of Fire being played in memory of the late Bath No 8 Dave Egerton as the two teams ran out. The only downside was the complete absence of fans to join the minute’s applause for a hugely popular local figure. If there is anything sadder than a Wales v England international in a completely empty Principality Stadium, it is an old school derby in the shadow of Bath Abbey played in cloistered silence. 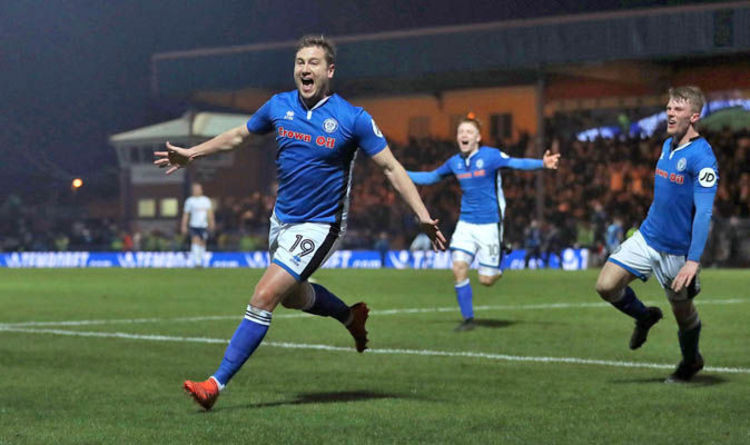 Spurs thought they had won it when Dele Alli had controversially earned a penalty and Harry Kane put it away. But 30-year-old […]

Those are the thoughts of former Reds midfielder Paul Ince. Coutinho was the subject of intense interest from Barcelona over the summer […] 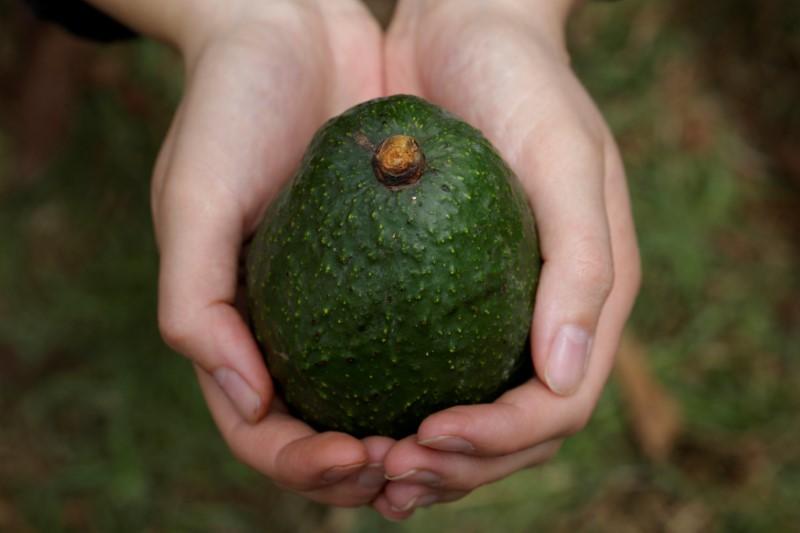 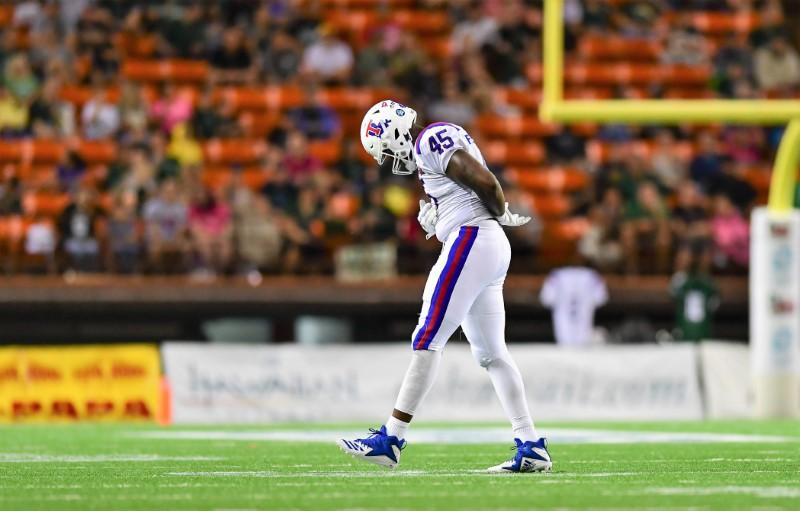