Kim Kardashian, who built a business empire as a reality TV star, filed for divorce on Friday from her husband of nearly seven years, rapper Kanye West, multiple sources confirmed.

A representative for Kardashian and a spokeswoman for the Los Angeles County Superior Court both confirmed the filing.

She and the multi-Grammy winner West, 43, tied the knot during an elaborate 2014 ceremony in Florence, Italy, about a year after her divorce from former NBA star Kris Humphries was finalized.

For years, Kardashian, 40, has been the star hit E! reality series “Keeping Up with the Kardashians” and other spinoffs of the franchise, chronicling the day-to-day, often dramatic, lives of her extended, affluent Southern California family. 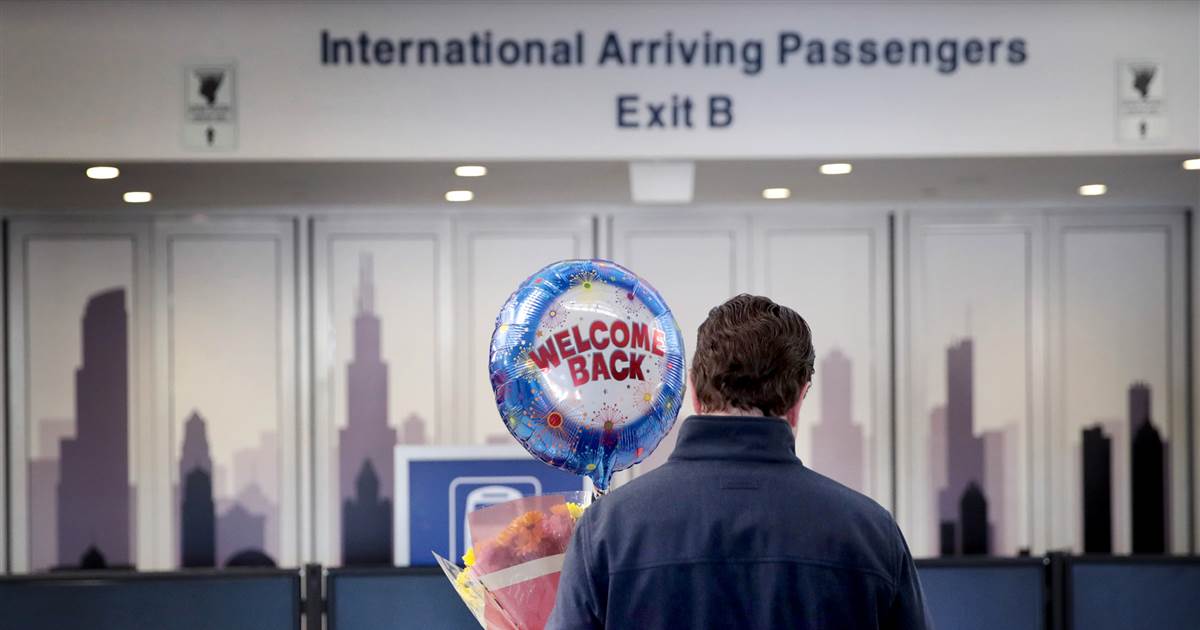 LONDON — Amid a worsening coronavirus epidemic, the U.S. and the U.K. engaged in a political tit for tat Sunday after Britain […] 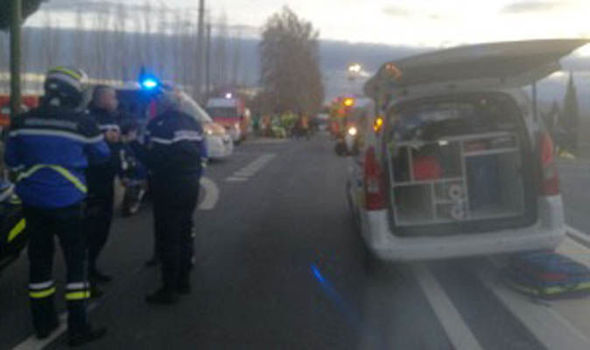 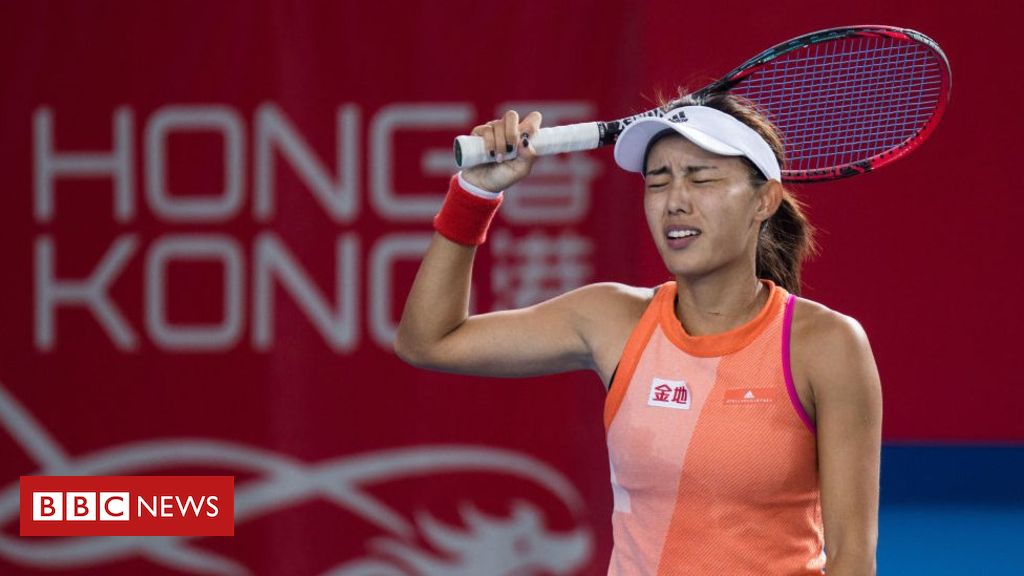 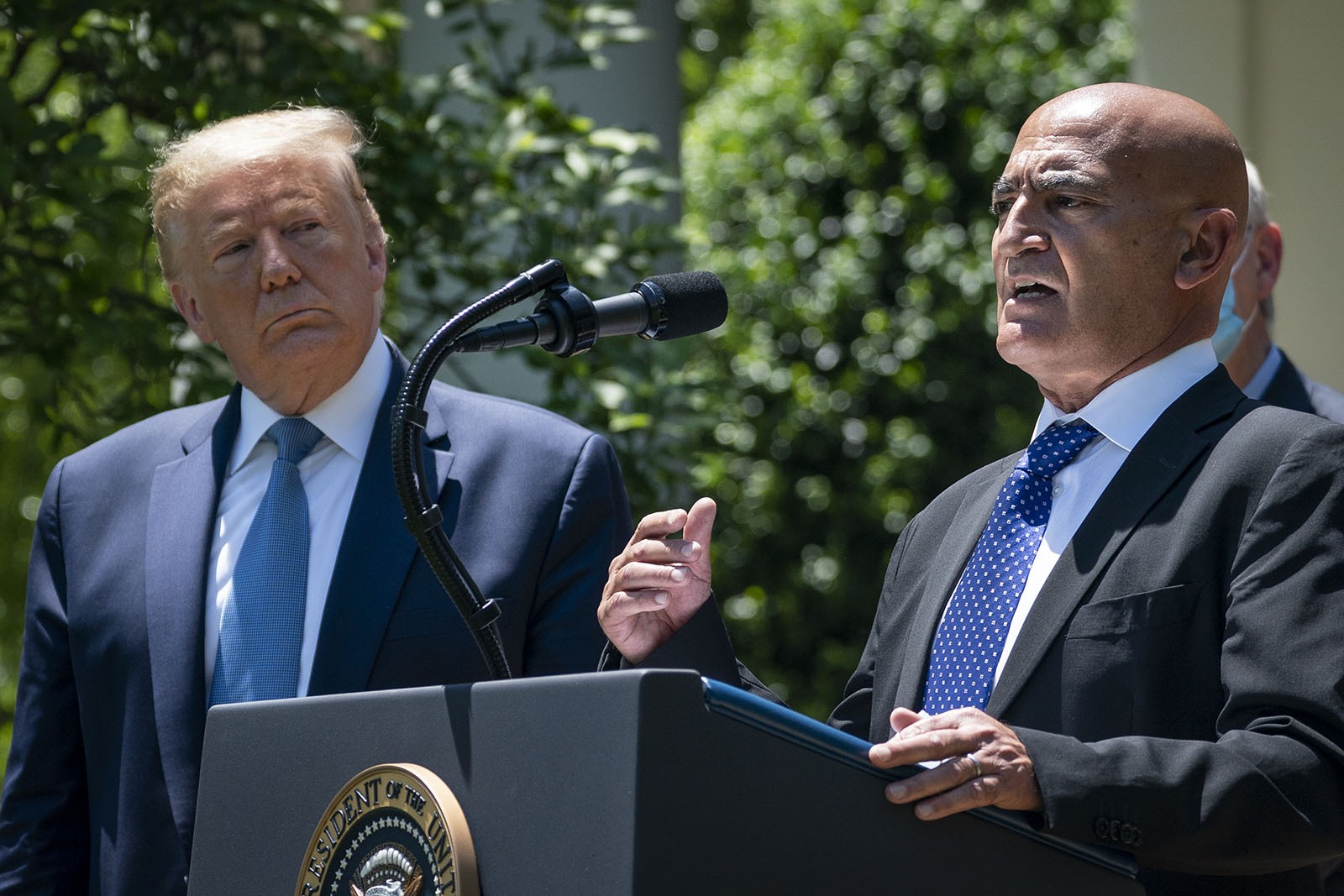 A Covid-19 vaccine developed and tested in Russia generated neutralizing antibodies in dozens of study subjects, and while the vaccine often caused […]