Downing Street’s policy on the Union has been thrown into disarray after a second Number 10 adviser on the issue quit in as many weeks.

Oliver Lewis, a former Vote Leave staffer and Dominic Cummings ally, was appointed earlier this month to lead Downing Street’s Union Unit after the resignation of his predecessor, Luke Graham.

But he also resigned on Friday after finding himself in an “untenable” position and clashing with other Downing Street staff.

On Friday night it was claimed Mr Lewis had been accused of briefing against Michael Gove, who is responsible for Union policy in his role as Chancellor of the Duchy of Lancaster. He denies that claim.

But insiders suggested Mr Lewis had clashed with Mr Gove on how the Government should approach the Union, and felt boxed in by his supporters in Downing Street.

Mr Gove currently oversees the Union Directorate, a separate body in the Cabinet Office, but there has been speculation that he will now take greater responsibility for Union policy because his other brief, UK-EU relations, has been given to Lord Frost.

Mr Lewis had begun work on a new Union strategy since taking office, using what allies described as a rare combination of campaigning experience and understanding of the emotional importance of the United Kingdom.

The former Vote Leave staffer is a longtime supporter of Boris Johnson, having worked on his leadership campaign and on securing his Brexit deal with the European Union.

The chaos in Downing Street was seized on by Nicola Sturgeon, the Scottish First Minister, who tweeted: “Disunity in the Union unit. Or maybe just despair at realising how threadbare the case for it is.” 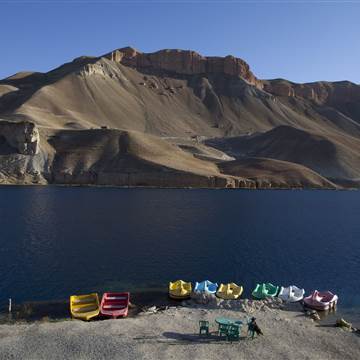 Decades of conflict and political instability have all but destroyed Afghanistan’s once-thriving heritage and tourism industry, but new efforts are being made […] 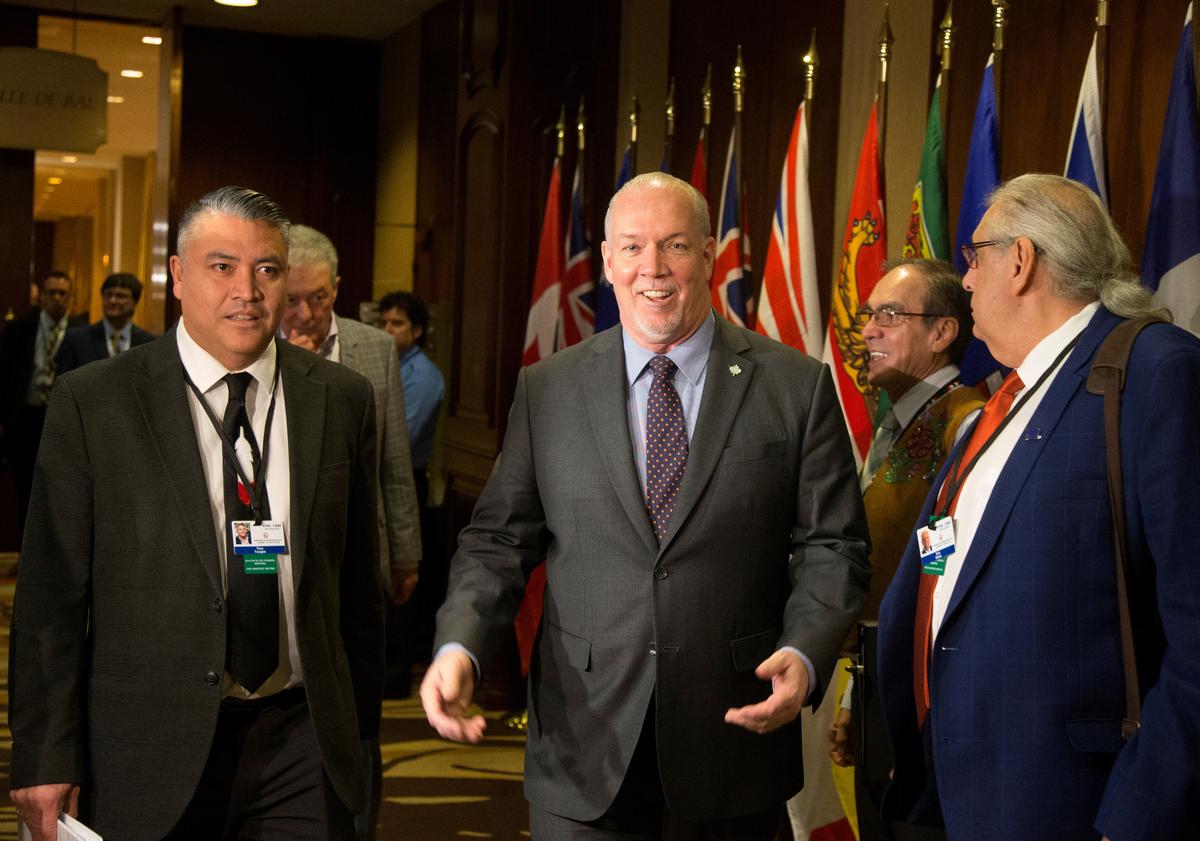 (Reuters) – The Canadian province of British Columbia took its first step on Thursday toward implementing the landmark U.N. agreement on the […] 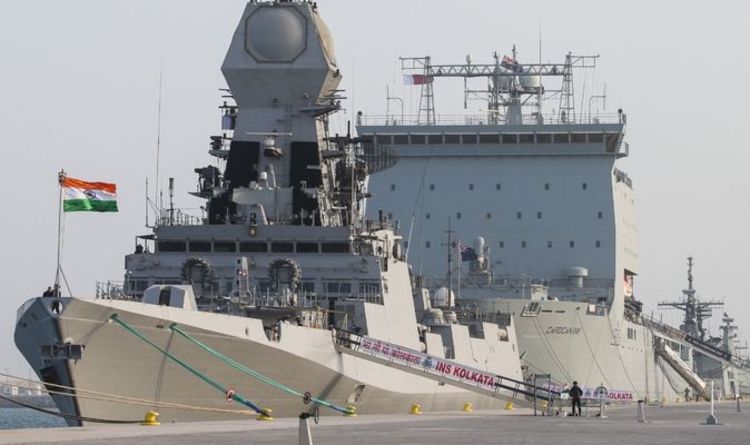 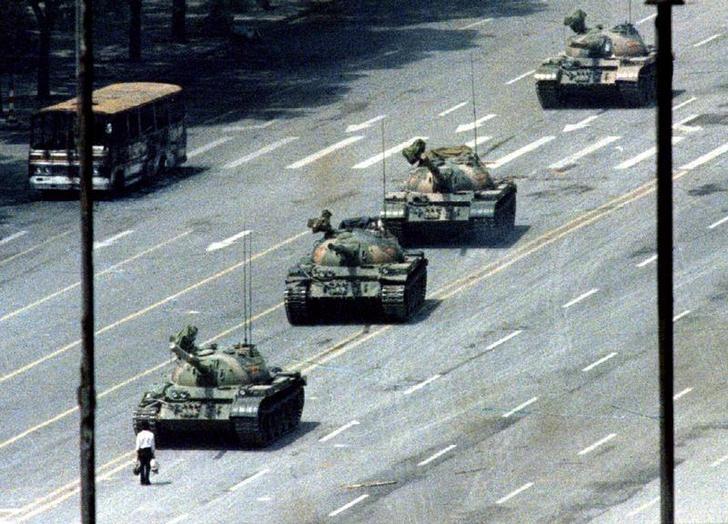