WASHINGTON (Reuters) – Democratic U.S. Senator Joe Manchin announced on Friday that he would oppose President Joe Biden’s nomination of Neera Tanden to head the Office of Management and Budget (OMB), which could end her chances of assuming the high-profile position.

Tanden has been criticized by Republicans over her past harsh comments on social media, such as calling Mitch McConnell, the party’s leader in the Senate, “Moscow Mitch” and saying “vampires have more heart than (Senator) Ted Cruz.”

Many Democrats scoffed at such concerns, noting near-unanimous Republican support for former President Donald Trump, who was accused of inciting a deadly attack on the U.S. Capitol partly via inflammatory comments on Twitter and was known for blasting those he saw as opponents – particularly women – as “nasty” or criminals who should be locked up.

Manchin cited Tanden’s “public statements and tweets” in his statement. “I believe her overtly partisan statements will have a toxic and detrimental impact on the important working relationship between members of Congress and the next director of the Office of Management and Budget,” he said.

His statement drew immediate condemnation, with some critics noting that the moderate Democrat – who represents the strongly Republican state of West Virginia – had backed some of Trump’s controversial nominees, including Richard Grenell to be ambassador to Germany.

Grenell had faced opposition because of his history of making statements insulting to women politicians on the Internet and during cable television appearances.

If every Senate Democrat had supported Tanden, she could have been confirmed without Republican votes since Democrats control 50 seats in the chamber and Vice President Kamala Harris can break a tie.

However, Manchin’s opposition means Tanden must be supported by a least one Republican to be confirmed.

If confirmed, Tanden, who is Indian-American, would be the first woman of color to serve as director of the OMB.

Questioned at her confirmation hearings about her tweets, Tanden apologized and said she regretted their tone. 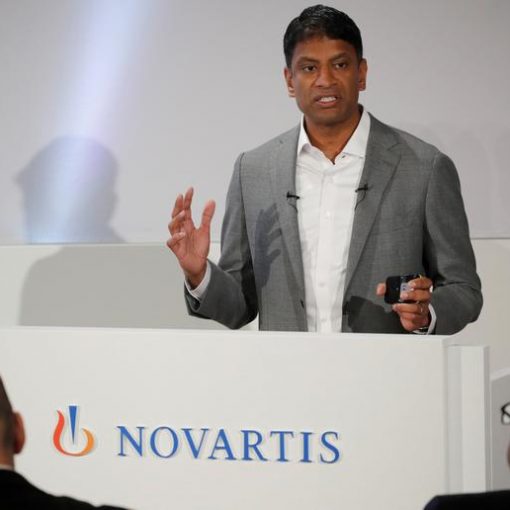 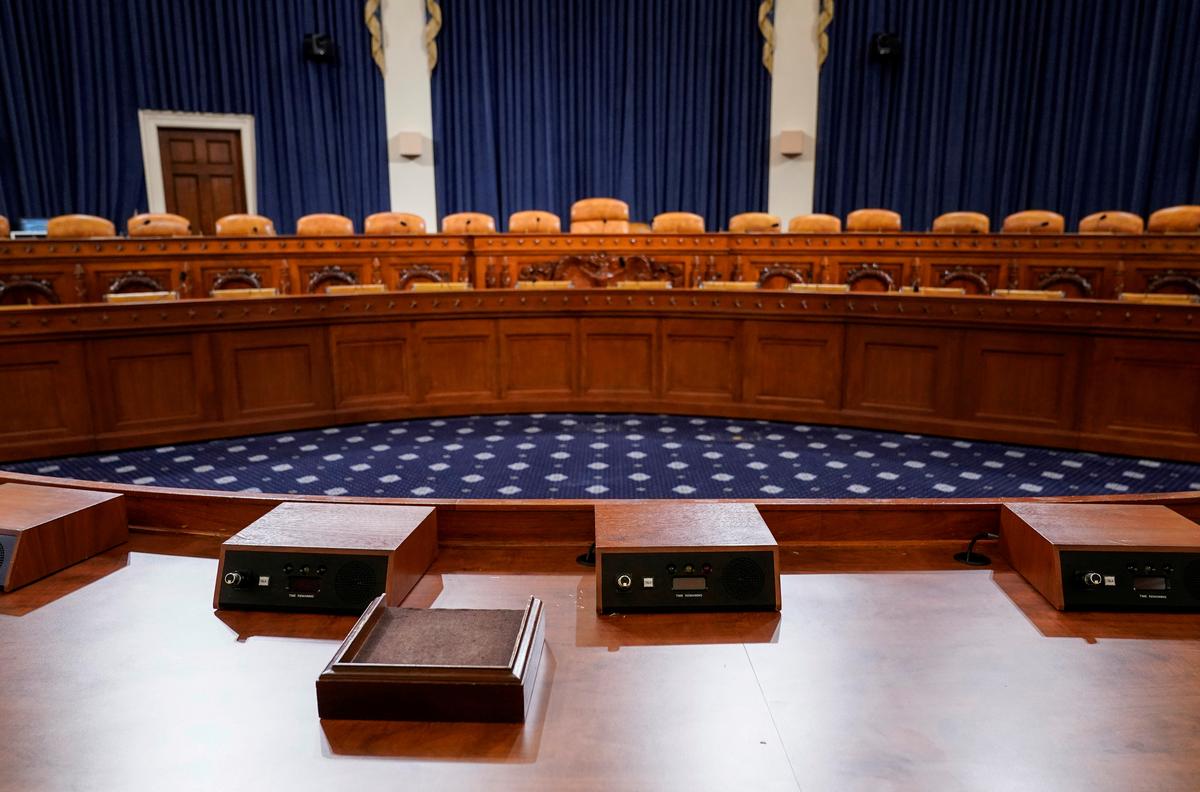 WASHINGTON (Reuters) – As televised hearings on whether to impeach U.S. President Donald Trump begin this week, witnesses are preparing for a […] 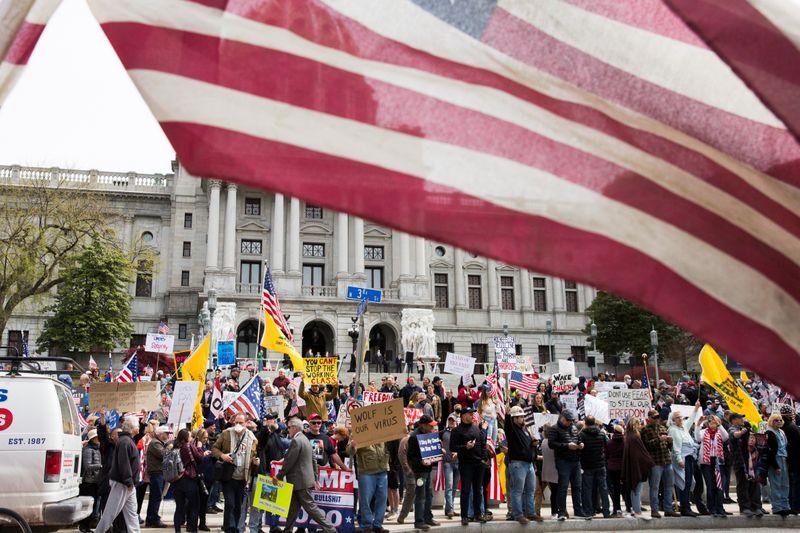 HARRISBURG, Penn. (Reuters) – The U.S. debate over when to lift restrictions to curb the coronavirus outbreak intensified on Monday, with protesters […]

Around 180 street protests have been planned nationwide by French unions against the president’s proposed reforms, which are aimed at reducing unemployment […]