Daniil Medvedev immediately started pre-match mind games after winning through to the Australian Open by claiming all the pressure is on Novak Djokovic.

And the Russian claimed he will use his experience of losing to Rafael Nadal in his first Grand Slam final on Sunday.

Medvedev has reached his fourth consecutive titles after winning titles in Paris, London – where he beat Djokovic in the Nitto ATP Finals – and then the ATP Cup.

And he now has an 11-match winning streak against fellow top-10 players.

Asked by Jim Courier in his courtside interview about the key to victory, Medvedev said: “First of all I like that I don’t have a lot of pressure because he has never lost in eight times he was here in the final.

“So it is he who has all the pressure, getting to Roger and Rafa in the Grand Slams.

“I just hope I am going to get out there and show my best tennis. As we see, I can win against some big names if I play good. That is the main part. For sure he has more experience but more things to learn.”

Medvedev lost a five-set thriller against Nadal in the New York final in 2019.

“I took a lot of experience,” he said. “It is not that you can learn: Ok, I should have played a backhand down the line at 5-4 on break point or something. It was experience.

“So yeah, I played against Rafa in the US Open in a crazy match. It is experience that maybe, if we have another crazy match, I can turn some things for me and not against me. We will see Sunday.” 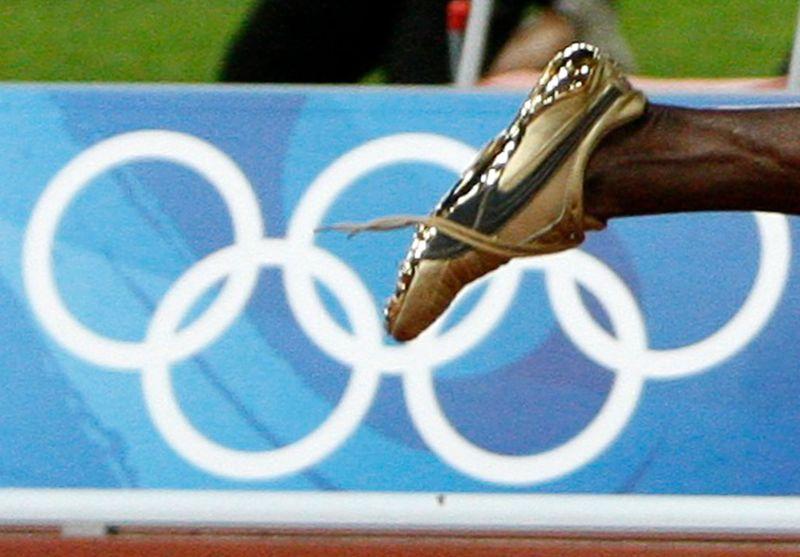 FILE PHOTO: The shoe of Usain Bolt of Jamaica is seen untied after winning the men’s 100m final of the athletics competition […]

Ladbrokes and Coral, two of the most familiar brands in betting, will vanish from the racecourse rings in Britain and Ireland following […]

This draw was greeted rapturously by the home fans at Carrow Road, but not by Norwich’s manager, Daniel Farke. The German said […]