Channel 4 viewers were jetted off to Tenerife, Spain on Friday for another chance to see pair Steve and Jane’s hunt for their first dream home together. However, despite seemingly ticking off the pair’s requirements “on paper” in all of her properties, musician Steve, in particular, refused to consider any of Jasmine Harman’s listings as contenders – prompting a backlash from viewers.

With a budget of £200,000, Steve and Jane had a long list of requirements, including a garden, traditional looks and space for a studio for Steve.

And on the face of the five properties, Jasmine appeared to tick off a number of boxes.

Complaints from Steve and Jane ranged from properties being too modern to not modern enough, and irks over nearby roads and the sight of electric pylons.

And with so much criticism of Jasmine’s options, fans at home were quick to make their thoughts known.

“You’re not unlucky Steve pal,” vented one Channel 4 viewer on Twitter. “You just want too much in an expensive place for your budget. #aplaceinthesun.”

A second claimed: “The producers haven’t done their homework with these two. Time wasters who are about 100k short of what they want. #aplaceinthesun.”

“Hold on, he said it was too modern. Then they said the kitchen was dark and not open enough. OLD style IS dark and not open. They’re talking a load of s**t #APlaceInTheSun,” blasted a third.

When asked about property number five specifically, Steve revealed: “I think it’s on the backburner really.”

Jane explained: “We did like that one, we could see a lot of potential. It’s a huge amount of space but it was really at the top of our budget.

“We would need to think about ripping out walls and putting in a different kitchen,” she added before Steve weighed in: “We’re not ready for a big project.”

Jasmine made her thoughts clear on the search, as she replied: “To be honest, I realised that there were a lot of compromises. 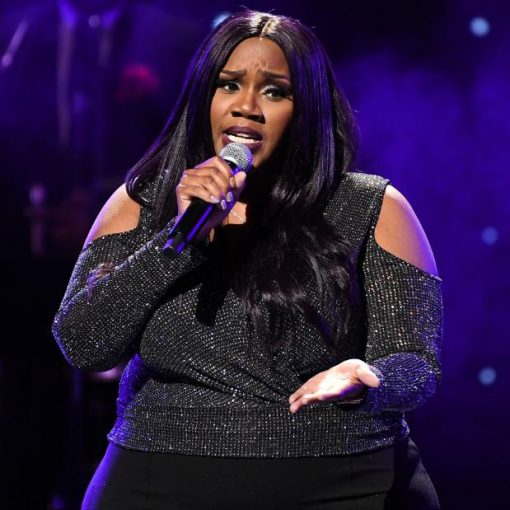 In a video interview with TMZ, the Grammy-nominated R&B and Gospel singer said she almost didn’t survive her bout with the virus. […] 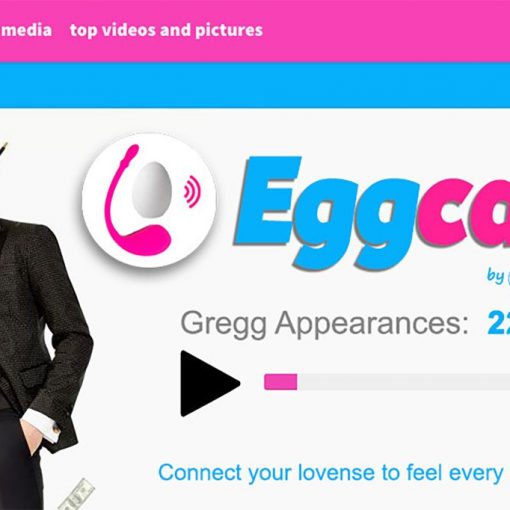 “Succession” fans now have another way to become even more obsessed with the show. An adult sex toy — affectionately titled “Greg […]

We don’t recommend the swordfish tonight. How about sword swallowing?  New York City nightclubs are raising their game this spring as they […] 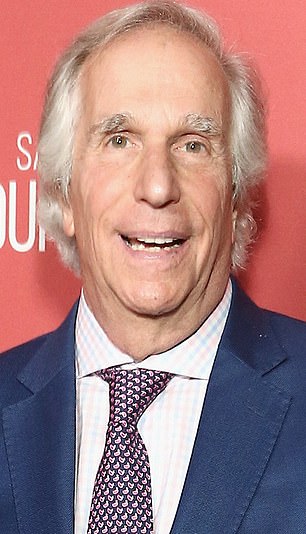