A major storm has swept across Texas, USA, dumping huge amounts of snow and causing freezing temperatures. Millions of people have been affected by power blackouts for days on end, and they’ve now been urged to boil their tap water before drinking.

Texas is a notoriously warm US state, but has now been struck by one of the most vicious storms in recent history.

Temperatures reached -18 degrees Celsius earlier this week, which was the coldest Texas has been for more than 30 years.

The freezing cold temperatures have led to widespread problems with energy and frozen water pipes.

Water pipes have continued to burst in family homes, despite measures taken to stop it from happening.

“As of noon today, there were 332 local water systems reporting impacts in 110 counties across the state, 276 issued boil water notices,” said Toby Baker, head of the Texas Commission on Environmental Quality.

Around seven million people in Texas are under water boiling notices, including parts of Houston, Arlington and Fort Worth.

LouAnn Campbell, a public information officer for public works and utilities in the City of Tyler, added: “The water pressure is below levels that are required by the Texas Commission on Environmental Quality, TCEQ, and that water pressure maintains optimal safety for the water.

“We can’t meet that pressure, so that’s why we have to have a boil water notice.”

But, huge numbers of residents won’t be able to boil their water, because of the state-wide power blackouts.

Anybody that doesn’t have access to boiled water should stick to bottled water, urged the mayor of Houston, Sylvester Turner.

Turner didn’t expect power to be restored to its full capacity for another few days. 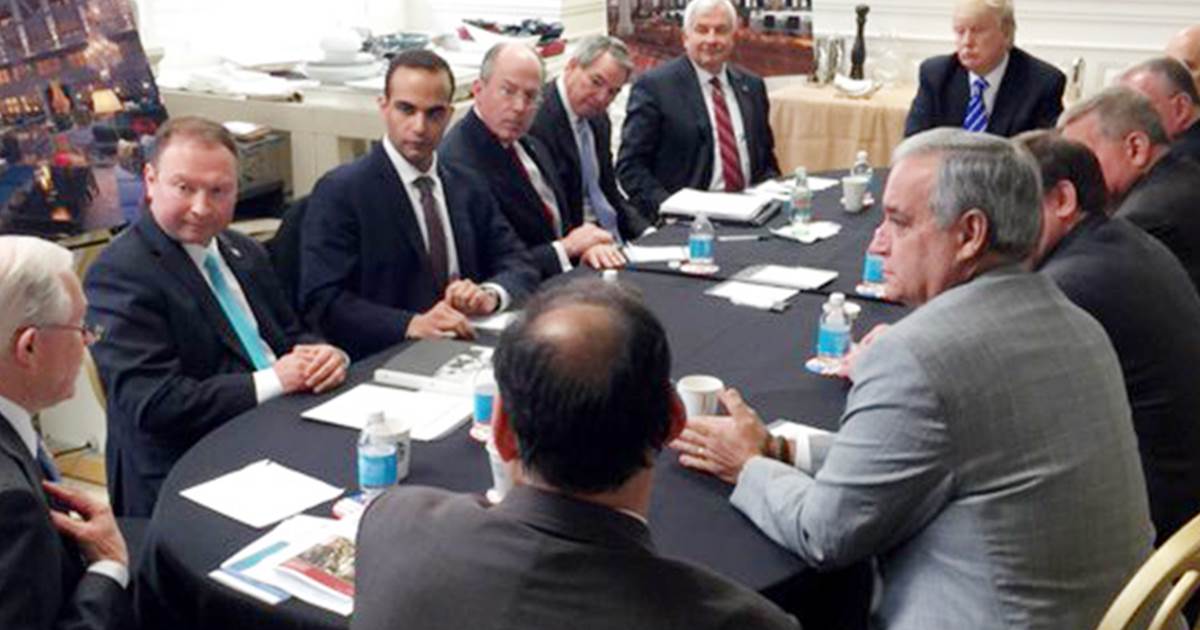 Get breaking news alerts and special reports. The news and stories that matter, delivered weekday mornings. SUBSCRIBE A onetime adviser to Donald […] 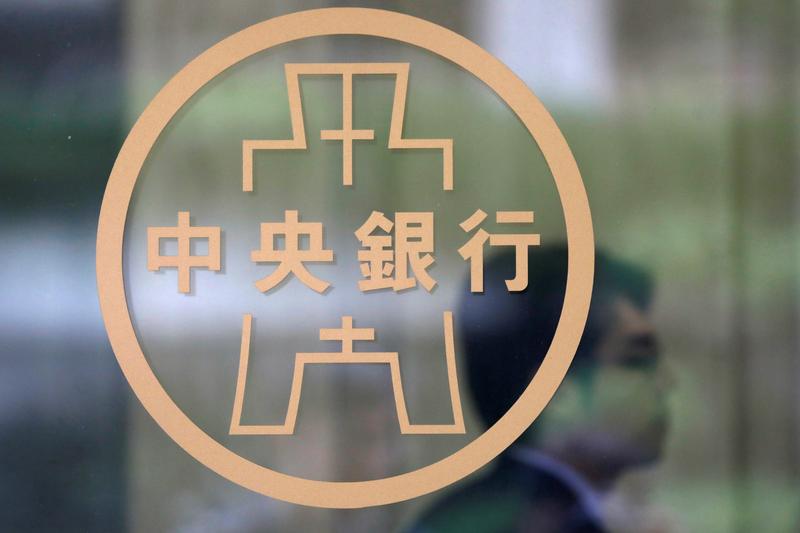 TAIPEI (Reuters) – The U.S. Treasury’s decision to put Taiwan on its currency monitoring list is a reflection of the international economic […] 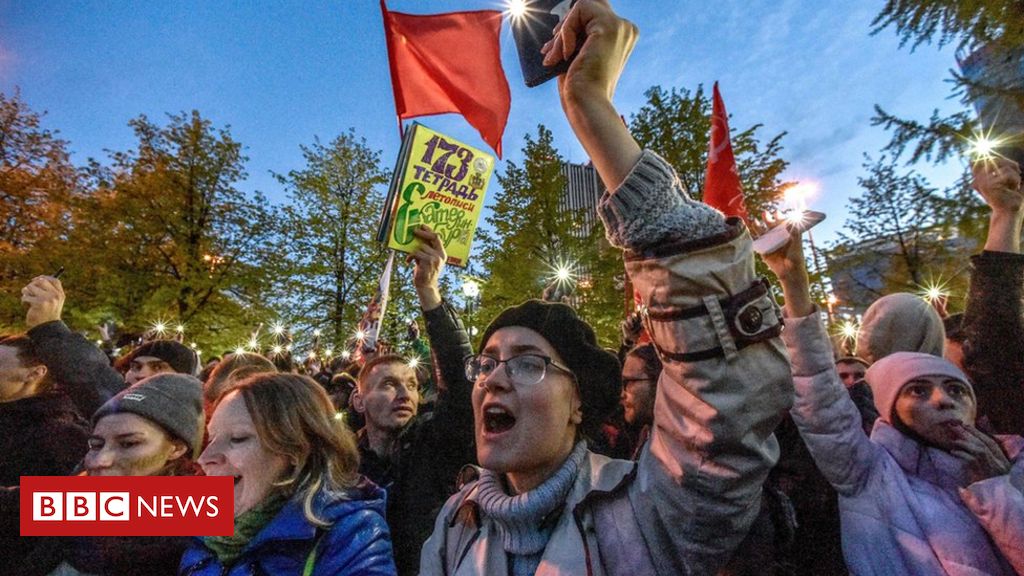 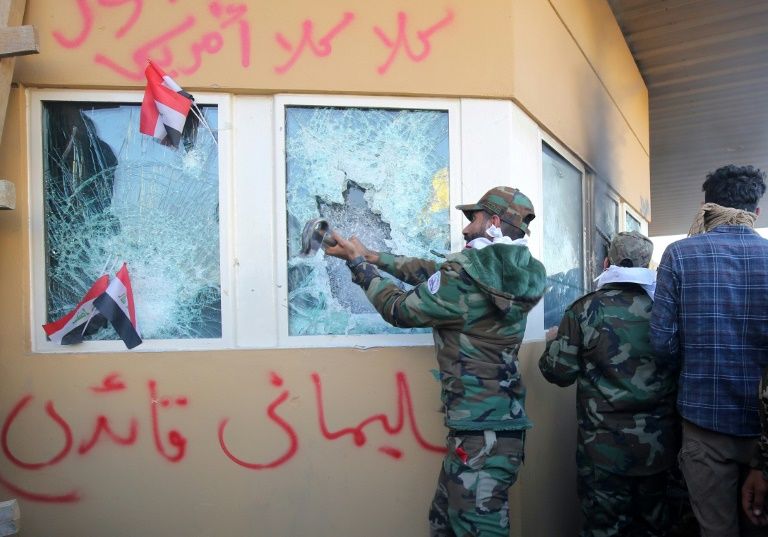