Taylor Swift‘s re-recorded albums will be eligible for future Grammy Awards, according to a Recording Academy spokesperson.

Swifties were hyped to learn earlier this month that the “Evermore” singer officially finished re-recording one of her early albums, “Fearless,” which previously won four Grammys in total, including album of the year and best country album.

Since then, a Recording Academy spokesperson has confirmed some of her new recordings will be eligible for awards.

“Current eligibility guidelines would allow for the new performances and albums to be eligible if they were recorded within the last five years. However, none of the older songs would be eligible for songwriting awards,” a Recording Academy spokesperson told Billboard.

It was confirmed in November that the award-winnning artist can re-record her first five albums, which include “Taylor Swift,” “Fearless,” “Speak Now,” “Red” and “1989.” The develoment followed the revelation that producer/manager Scooter Braun bought the rights to Swift’s records she made with her former label Big Machine Records when he acquired the company for $300 million in 2019. She left the label in 2018.

Word of Swift’s renewed Grammy eligibility made its way to Twitter on Tuesday, prompting outcries from a majority of users weighing in which in turn sparked Swift loyalists to jump at her defense.

A majority of those fuming over Swift’s new award eligibility are raising concerns that the pop star is “greedy” and would be taking away from other musicians who deserve to be shown similar attention at the Grammys.

“ok but she already owns the Grammys she won for them so it’s stupid to allow her to submit them again,” one person critiqued on Twitter.

“Not denying it takes effort but it’s still primarily the same music she won awards for in the past, unless she wins something for whatever new songs she releases. I’m not even trying to discredit her in particular I just think it’s a nonsensical rule from the grammys,” another person continued.

“Calling BULLS–T on this — sorry NO- You get ONE time around for a Grammy per song. GTFOH – @taylorswift13,” another user slammed the singer.

“Im tired of her winning awards. Can we give someone else the chance,” another reacted, adding, “We all know the Grammy’s are corrupt.”

One person mocked the Grammys as the “Scammys” and claimed the show favors “a particular set” of artists.

Some fans insisted that Swift’s new re-recordings would only result in future Grammy wins if she submits her upcoming albums.

“If she seriously submits those albums again it’d be the greediest s–t Ive seen from her,” one person wrote of the possibility.

“Greed for constant attention, recognition & it boosts sales. That’s just my personal opinion & I’m not gonna have a further discussion about that & idc if she’s not the first.I don’t like that others did it before her either. The concept to me is greedy. Doesn’t matter who does it,” a fan slammed.

Billboard noted that Swift wouldn’t be the first musician to submit re-recordings for award consideration. Frank Sinatra and Nat King Cole are two legendary artists whose past albums featuring re-recordings snagged them nominations. Although the outlet claims voters “generally favor new projects over ones that revisit past glories.”

Swift’s fanbase leaped at her defense in response to the naysayers.

“I doubt she cares for a Grammy. I’m happy she’s finally able to own her albums,” one fan tweeted.

Another Twitter user argued: “Other people have won Grammys with re-recordings so it would be stupid not to. If others are allowed she should to, same with the other way around.” But that response spawned one negative response from another account that wrote: “Others shouldn’t be allowed to either.”

“then join the grammy committee and make the rules,” another clapped back.

“y’all what if taylor becomes the first woman to win the grammy for album of the year 3 times. think about it #TaylorSwift #swiftie #FearlessTaylorsVersion #grammys,” one fan gleefully said.

“Lol what is greedy about submitting something for a Grammy? She doesn’t receive anything but recognition. And if she does submit she wouldn’t be the first to do so or even to win with a rerecording,” another defended.

“she’s giving new unreleased music on her old albums, it’s not like she’s just submitting old work that we’ve all heard how is it greedy to try and get recognition and praise for the new songs that come with her old albums???” another account said.

On Thursday, the 31-year-old singer made the surprise announcement that she’d be releasing her “Fearless” album soon. That night, she dropped the new version of the song “Love Story” off the album.

“Good morning America, it’s Taylor. I’m so excited to share with you that tonight at midnight I’ll be putting out my version of my song ‘Love Story’ which was originally on my album ‘Fearless,’” she said in a video.

Swift added that her new version of “Fearless” will differ from the original album in that it will feature six new never-before-heard songs.

“I’ve now gone back and recorded those so that everyone will be able to hear not only the songs that made the album but the songs that almost made it. The full picture!” she said.

A rep for the Recording Academy did not immediately respond to Fox News’ request for comment. 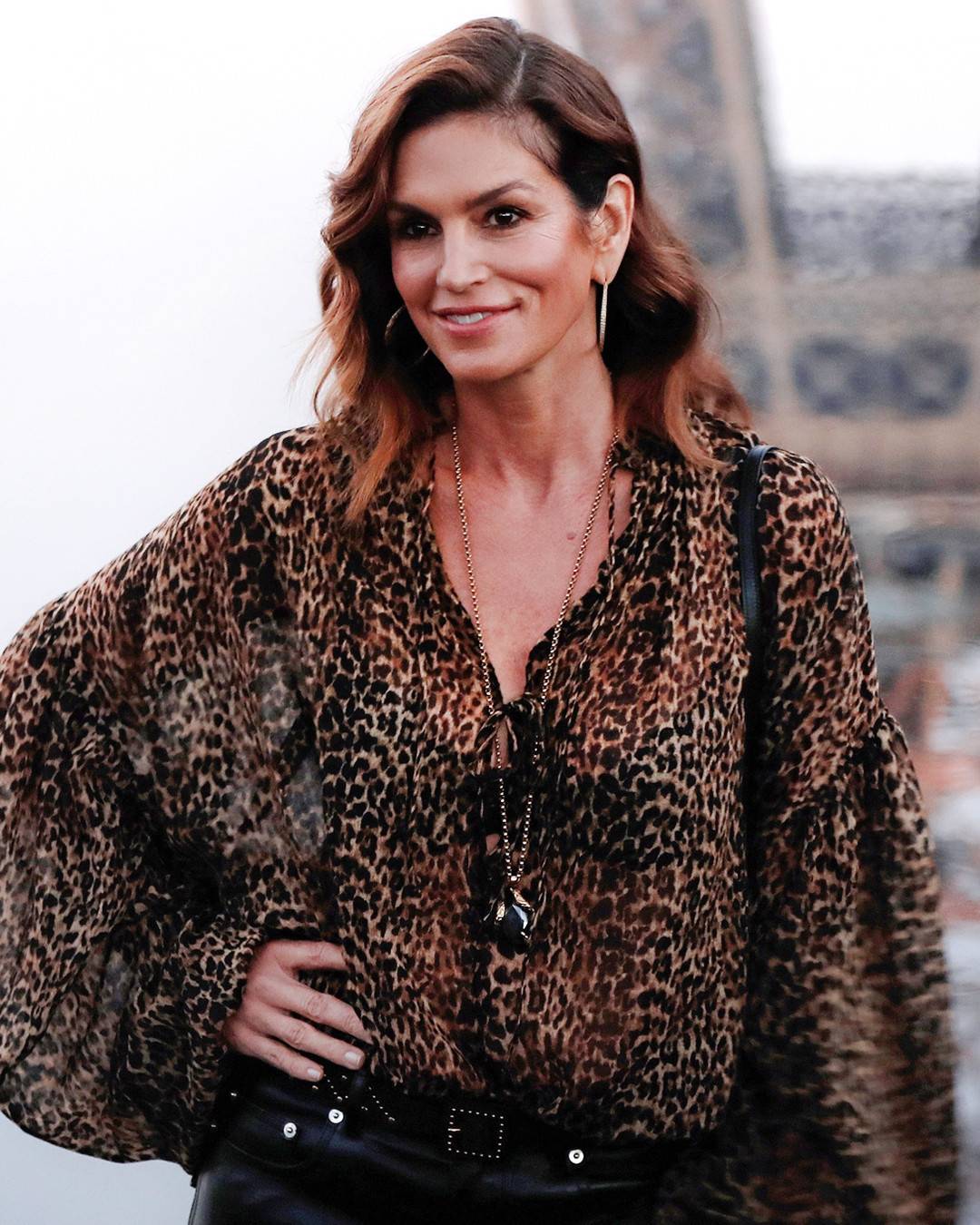 FRANCOIS GUILLOT/AFP/Getty Images When you’re traveling, comfort is key. However, Cindy Crawford and shoe designer Sarah Flint are making it easier to […] 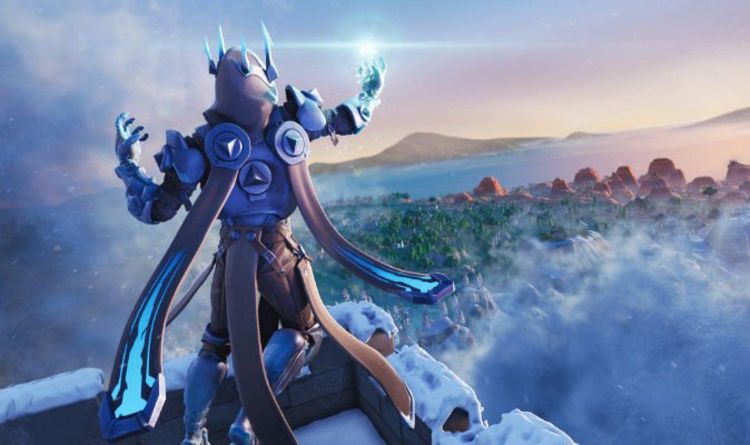 Fortnite Week 8 challenges don’t appear to be the hardest list ever released by Epic Games, but they do come with a […] 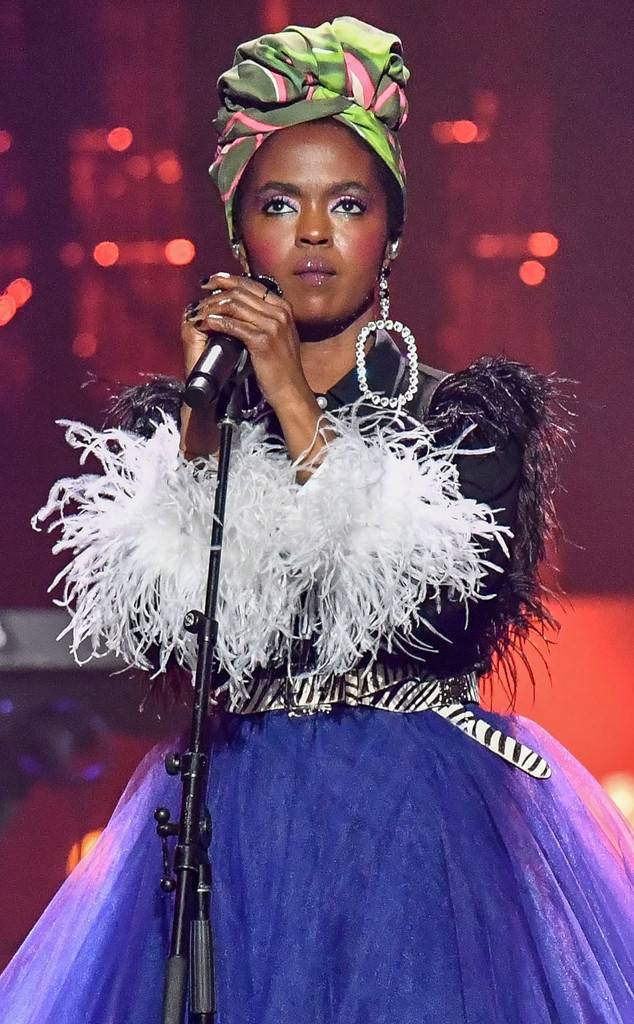 Jeff Kravitz/FilmMagic Lauryn Hill has spoken. In a candid interview for 97.9 The Box in Houston, award-winning pianist Robert Glasper called out the […]

The sequel to the 1980s classic has won huge critical acclaim, and de Armas revealed that she barely blinked an eye when […]