The Legend Of Zelda: Skyward Sword, bless it for trying, was a Zelda game on the Wii that went all in with its motion controls, making ports to systems that aren’t the Wii a tricky proposition.

The upcoming Switch version, though, has a workaround. Sure, you can use the Joy-Cons to simulate the Wii Remotes, that’s obvious, but what if you own a Switch Lite, are playing in handheld mode or, most importantly, hated Skyward Sword’s motion controls with all your heart?

Then you can use buttons. Finally. The right thumbstick handles sword actions, while other swingy actions are relegated to button presses. You can see all this in action below (at 1:19 if it doesn’t autoplay for you at that point).

That said the motion controls look pretty similar to the Wii, so if that’s your thing you can just keep doing it here. And you can also do it with these special Zelda Joy-Cons, which Nintendo is releasing alongside Skyward Sword. 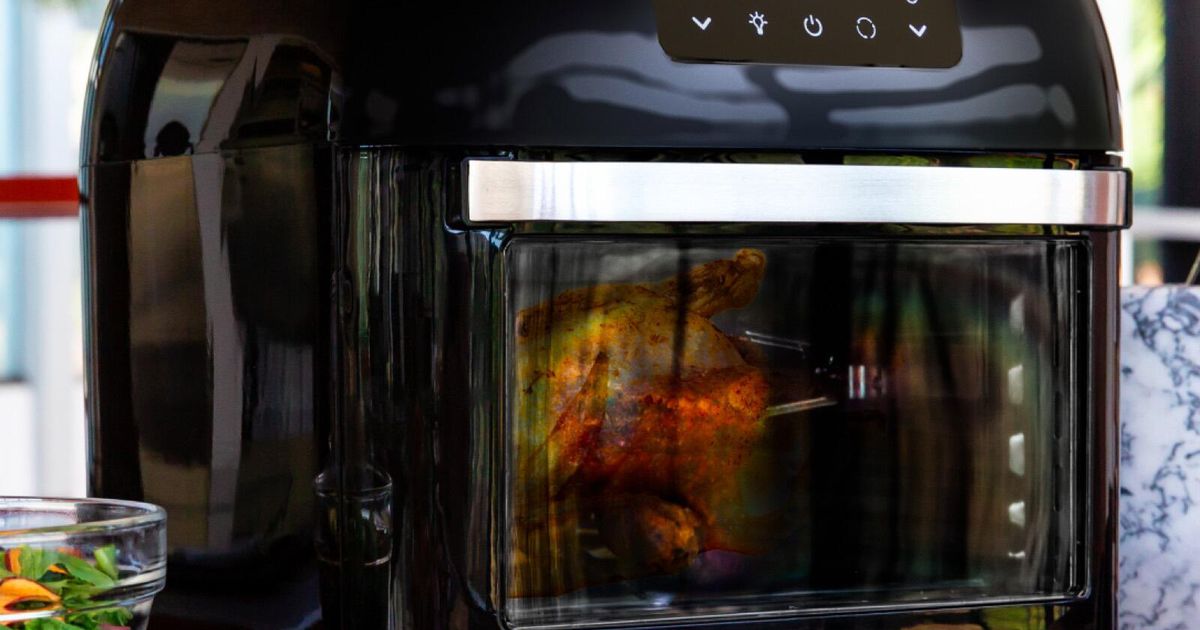 For a very long time, people have been making games. And a moment after people started selling these things, other people began […] 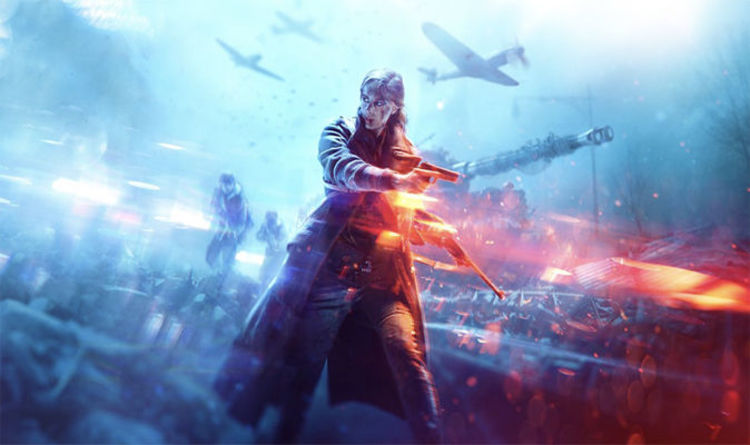 Battlefield 5 may have been delayed at retail, but the PS4, Xbox One and PC beta is still going ahead this week. […] 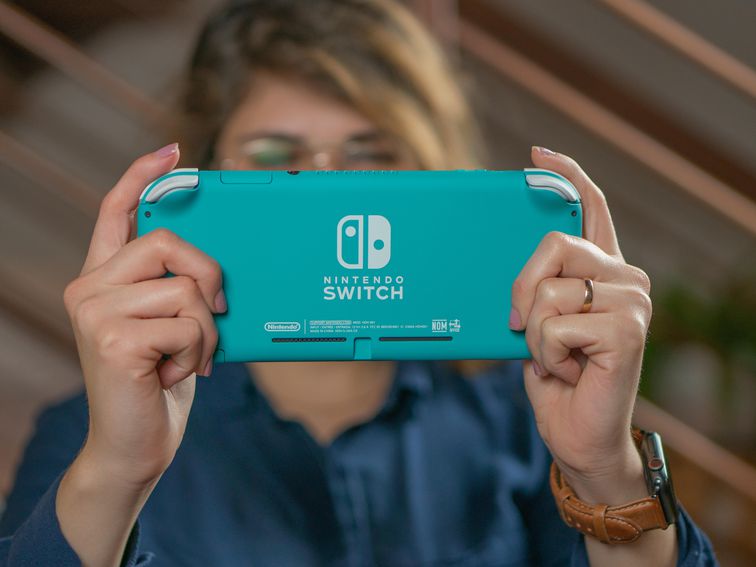 The Nintendo Switch is now the company’s third most successful console. Óscar Gutiérrez/CNET Nintendo has sold 52.48 million Switches since its 2017 launch, […]