A landmark rugby legal case set to conclude at a French court hearing in the coming days could send ‘shockwaves’ around the game and push clubs close to ‘financial collapse’, a sports lawyer told Sportsmail.

Ex-Canada captain Jamie Cudmore has brought a civil case against old club Clermont Auvergne, who he claims exposed him to potential serious injury by allowing him to play on with a concussion.

In January 2019, a court-appointed neurologist found the French side were responsible for the harm Cudmore suffered. The case has reached its final stages. 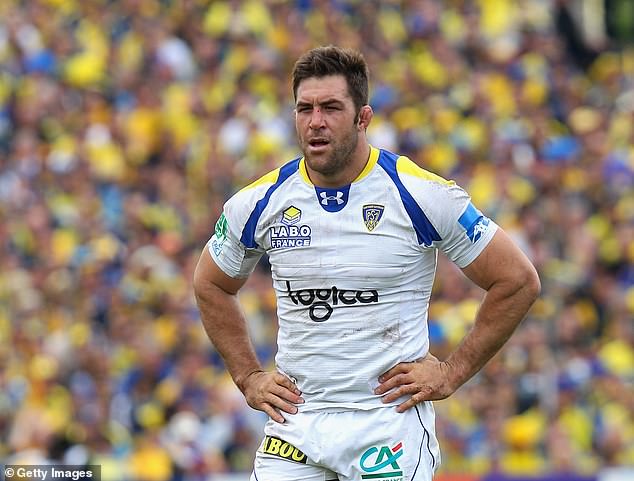 ‘You can’t definitely say that success for Cudmore is going to see a flood of claims being brought because England and Wales is a different jurisdiction from France, but it will send shockwaves around the game,’ said Richard Cramer, senior partner at Front Row Legal.

‘I suspect all of the clubs will now be looking very closely at their insurance policies.

‘They will want to make sure that if claims are brought there is an insurance policy to cover it. Otherwise, at a very difficult time during the pandemic, clubs could be on the verge of financial collapse if they are faced with significant claims running to hundreds of thousands of pounds.’

Cudmore’s claim dates back to 2015 when he played on despite suffering two suspected concussions in the Champions Cup final against Toulon at Twickenham — two weeks after also continuing following another blow to the head in the semi-final against Saracens.

The 42-year-old accuses club doctors of exposing him to the potentially fatal second-impact syndrome by failing to implement the correct concussion protocols.

He said: ‘Even though I was puking in the changing room of Twickenham in the final, I was still allowed to go back on to the field. 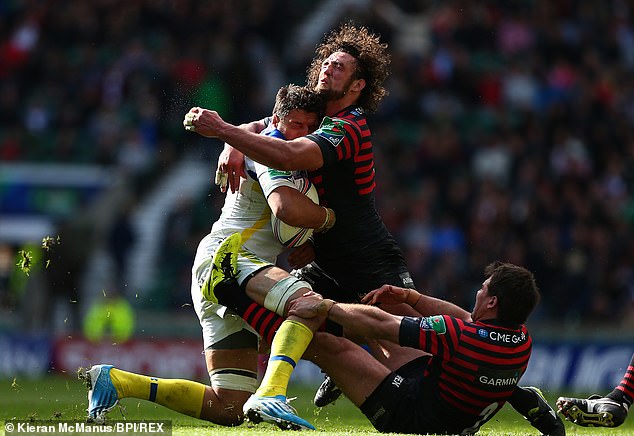 ‘I am a person of integrity, I don’t stand for things like that. The club put my life in danger during those two weeks in 2015 and the process is now in front of the courts.’

Cudmore and ex-England flanker James Haskell are two of the founders of new lobby group, Progressive Rugby, who launched this week and have written to World Rugby demanding a change of rules to improve player safety.

A statement yesterday from World Rugby said: ‘We are open to constructive discussions with them regarding their proposals.’

Cudmore’s case is separate from the class-action lawsuit brought by Steve Thompson and eight other ex-players, who are suing World Rugby, the RFU and Welsh Rugby for negligence over their alleged failure to protect them from the risks caused by concussions.

Ryland Law’s Richard Boardman, who is acting for that group, said: ‘Even though it is a different legal system, it has a lot of significance for the rest of the rugby world.’ 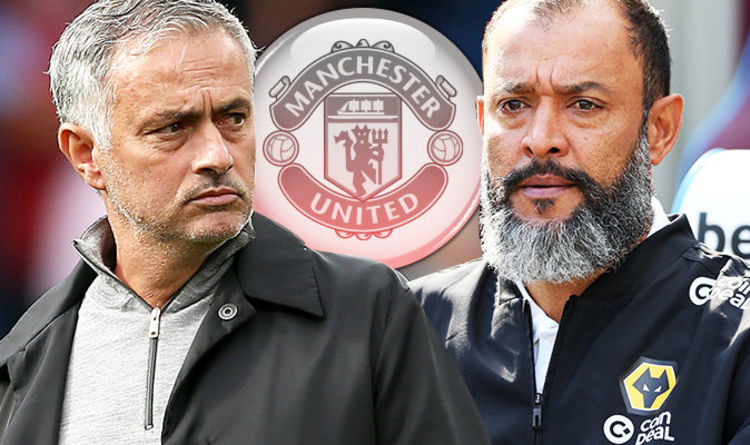 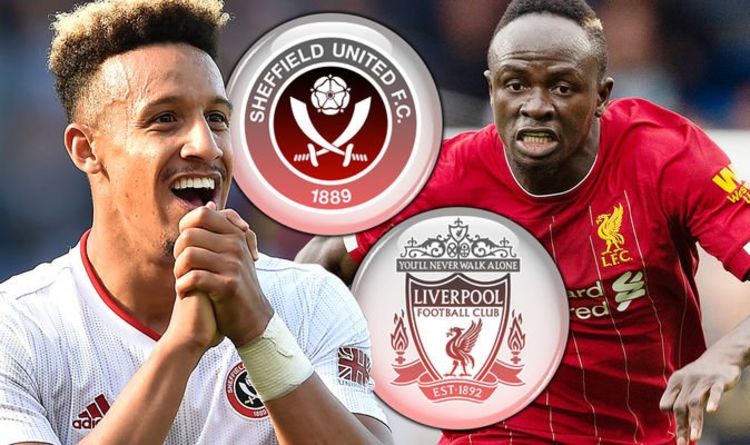