Domestic violence campaigners have raised concerns over the leniency of a five-year jail sentence given to a man who strangled his wife days into the first coronavirus lockdown.

Anthony Williams, 70, who was on Monday found not guilty of murder, appeared for sentencing at Swansea crown court after admitting manslaughter by reason of diminished responsibility. The judge, Paul Thomas, said it was a “tragic case on several levels”, but in his view Williams’ mental state was “severely affected at the time”.

“The overwhelming greatest tragedy here is a lady of 67, who had so much to live for, had her life ended by an act of great violence at the hands, literally, of a man she loved for very nearly 50 years,” the judge said.

With the maximum possible sentence for manslaughter running to potential life imprisonment, women’s rights campaigners said they were shocked by the sentence passed down to Williams. A spokeswoman for Welsh Women’s Aid said that the service had seen an increase in demand during the pandemic, adding that the pandemic and lockdown must not be used to justify or excuse abuse.

“We are shocked by the leniency in this case and a precedent must not be set that allows domestic homicide to be an inevitable result of the current restrictions,” the spokeswoman said.

“Domestic homicides often follow years of coercive and controlling abuse and it is vital this is understood by all in our justice system. We have seen an explosion of domestic abuse during the pandemic with increased severity of abuse experienced by callers to our Live Fear Free helpline.

“Our justice system must ensure that it takes all action necessary to hold perpetrators to account.”

Ruth Williams, a retired supermarket worker, was found slumped with a set of keys in her hand in the porch of her home in Cwmbran, south Wales, on the morning of 28 March last year.

A postmortem examination found that she had suffered haemorrhaging in her eyes, face and mouth, consistent with strangulation, and that her neck was fractured in five places. Her cause of death was given as pressure to the neck, with a pathologist saying the lack of a ligature mark did not rule out use of a “soft” dressing gown cord found at their home.

In transcripts of police interviews read out in his trial, Williams admitted to detectives that he “literally choked the living daylights” out of his wife. He said he had found lockdown “really hard” just five days into the UK-wide restrictions and felt depressed, and told police he had attacked his wife after she told him to “get over it”.

Dr Alison Witts, a psychologist, told the trial Williams’ anxiety and depressive illness were “heightened” by the coronavirus measures and impaired his ability to exercise self-control. But another psychologist, Dr Damian Gamble, said Williams had no documented history of suffering a depressive illness and had “no psychiatric defences” available to him, saying he believed Williams “knew what he was doing at the time”.

After the sentencing, Jane Monckton Smith, a criminologist whose work focuses on intimate partner homicide, said she had received reports that such killings were on the rise, doubling at points during the past year.

“The excuses are pretty similar, based on a crime of passion, mental health justification for what they have done, but there is always a trackable history of problems,” Monckton Smith, who works closely with police, said. She urged caution over defences such as that given by Williams.

“To say that the lockdown is causing men to kill their wives is not accurate … [it] is making already unstable people more volatile. Lockdown can certainly act as a trigger to make them more volatile, but it’s not causing it.” 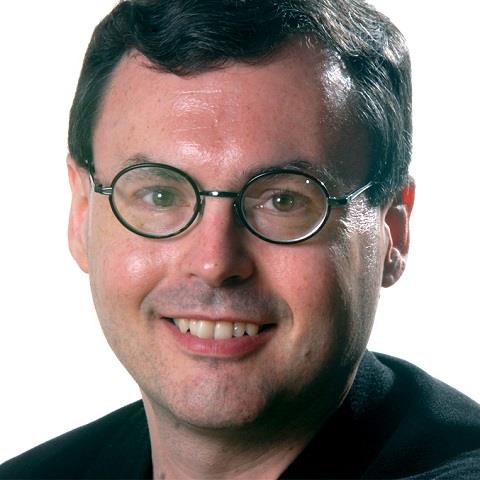 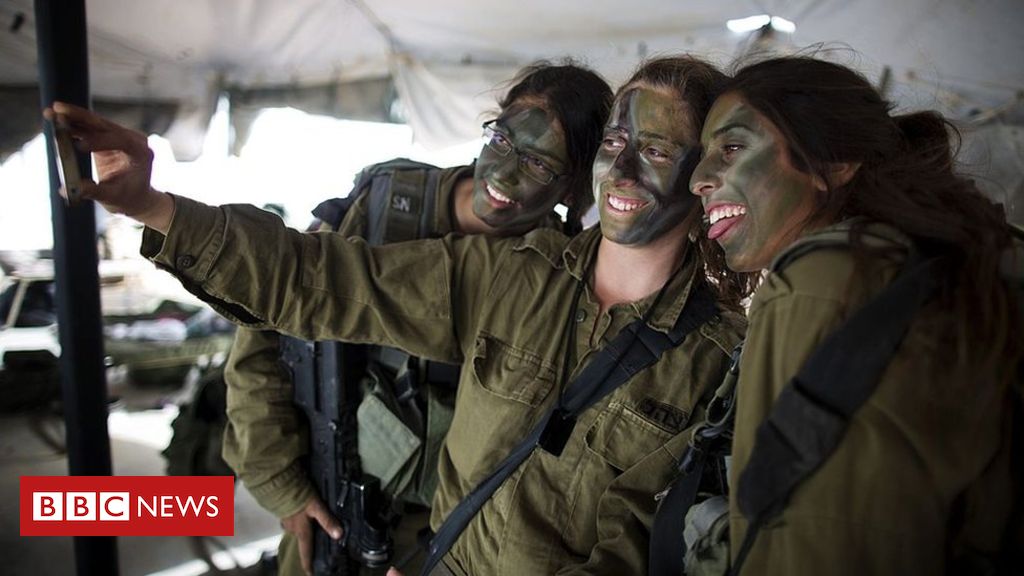 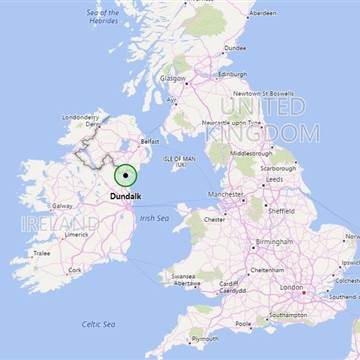 Ireland’s state broadcaster, RTÉ, has apologised after an outcry over a television comedy sketch that depicted God as a rapist. A countdown […] 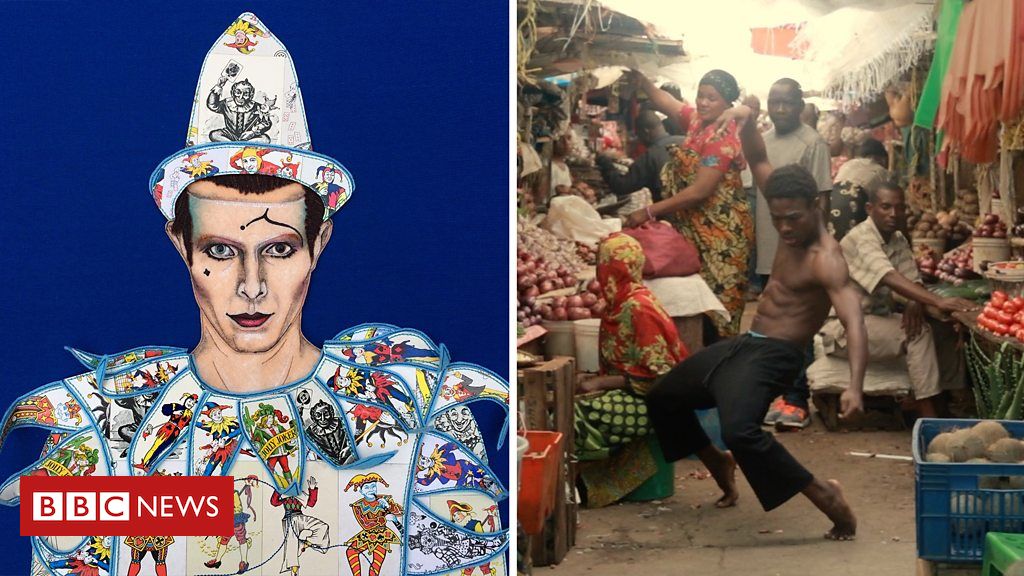