What does Wanda Maximoff have to do with Michelle Tanner?

Nothing, if Elizabeth Olsen has anything to say about it.

Full House fans first knew Elizabeth as the little sister to TV darlings Mary-Kate and Ashley Olsen, who famously landed their breakout role as Michelle on the ABC sitcom in 1987.

Though her last name might ring some bells for fans of the Tanner family, Elizabeth has been intent on striking out on her own.

In a new interview with Grazia magazine, the Marvel star admitted that nepotism may have played a role in her Hollywood success.

“Nepotism is a thing and I’m very aware of it,” she told the outlet, which notes her mom Jarnett Olsen was a ballerina while her sisters went on to launch the fashion label The Row in 2006.

Yet, Elizabeth was adamant in her interview that she’s not trying to take advantage of her sisters’ fame. She said, “And of course, I’ve always wanted to do it alone.” 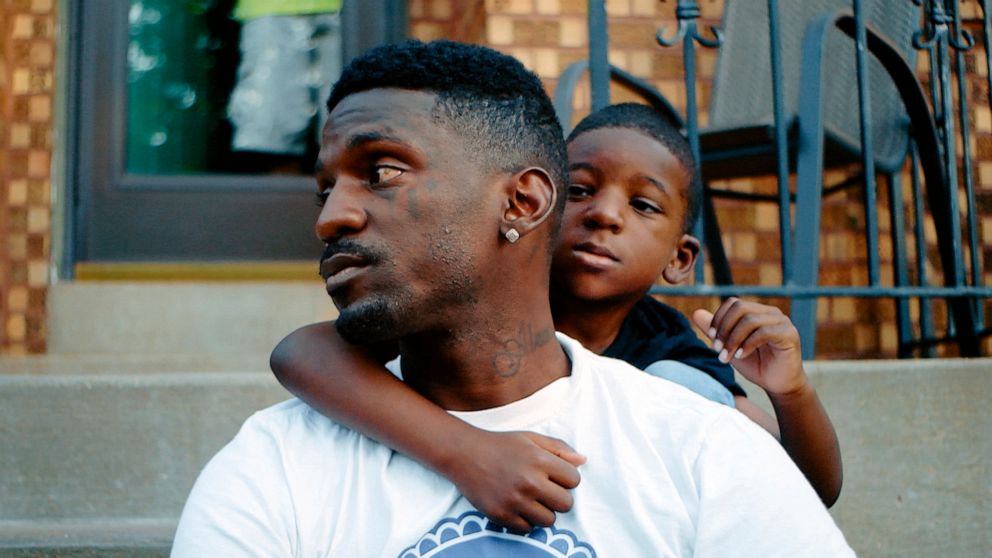 Films about living in the shadow of the U.S. Capitol and a St. Louis-area activist turned politician will be the first released […] 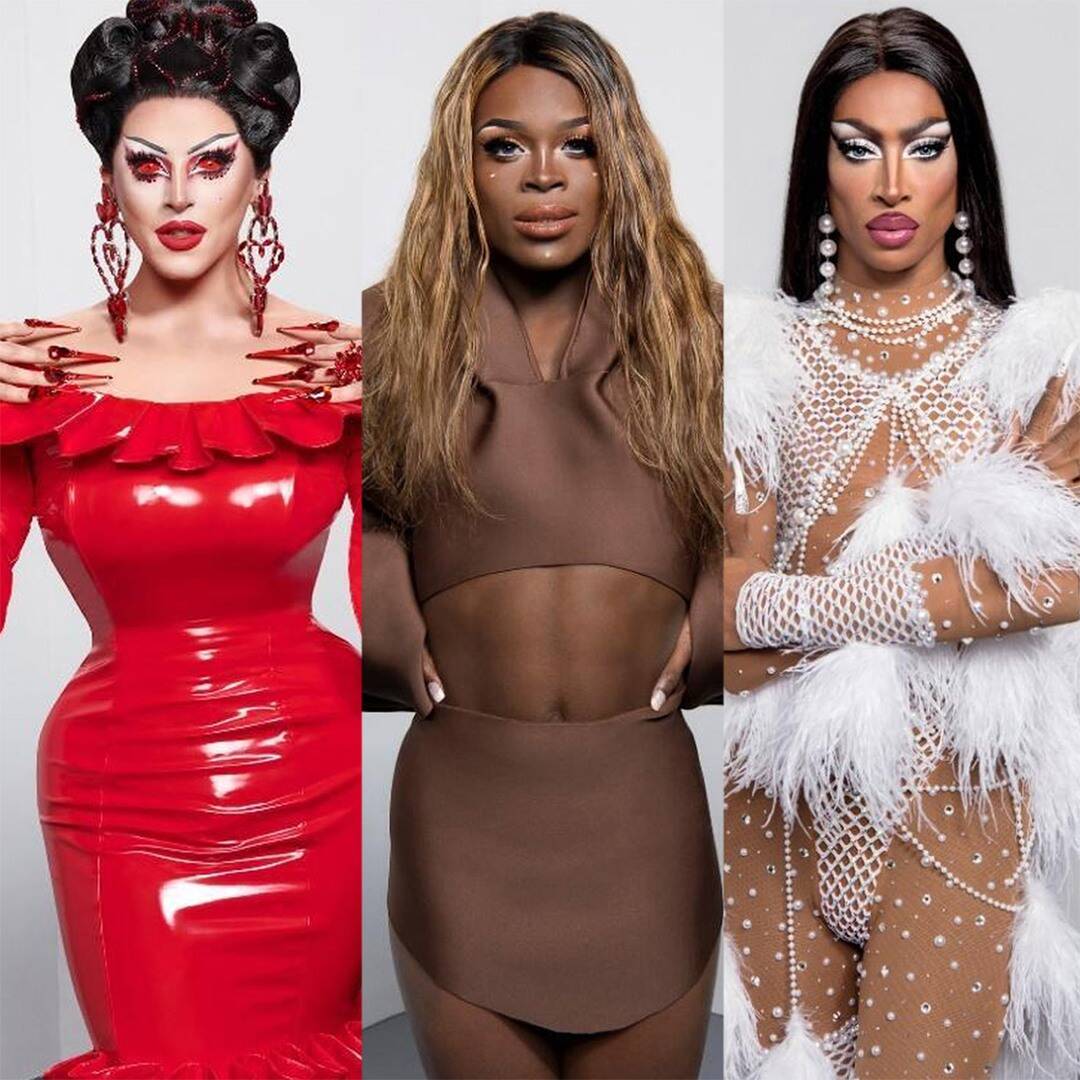 January is gearing up to be one hell of an entertaining month.  Earlier this week, VH1 shared a new trailer (and unexpected […] 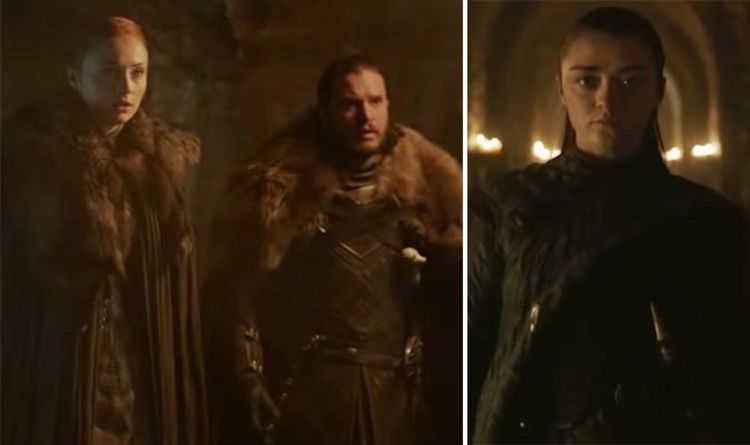