Satellite images show significant expansion of desert site over past few years Benjamin Netanyahu speaking last week. Israel has a policy of deliberate ambiguity about its nuclear arsenal. Photograph: Menahem Kahana/SIPA/REX/Shutterstock Israel is carrying out a major expansion of its Dimona nuclear facility in the Negev desert, where it has historically made the fissile material for its nuclear arsenal. Construction work is evident in new satellite images published on Thursday by the International Panel on Fissile Material (IPFM), an independent expert group. The area being worked on is a few hundred metres across to the south and west of the domed reactor and reprocessing point at the Shimon Peres Negev Nuclear Research Center, near the desert town of Dimona. Pavel Podvig, a researcher with the programme on science and global security at Princeton University, said: “It appears that the construction started quite early in 2019, or late 2018, so it’s been under way for about two years, but that’s all we can say at this point.” The Israeli embassy in Washington had no comment on the new images. Israel has a policy of deliberate ambiguity on its nuclear arsenal, neither confirming nor denying its existence. The Federation of American Scientists estimates that Israel has about 90 warheads, made from plutonium produced in the Dimona heavy water reactor. The nuclear facility is reported to have been used by Israel to create replicas of Iran’s uranium centrifuges to test the Stuxnet computer worm used to sabotage the Iranian uranium enrichment programme in Natanz. But that more than 10 years ago, long before the current expansion began. Israel built the Dimona reactor in the 1950s with extensive, clandestine help from the French government. By the end of the decade there were an estimated 2,500 French citizens living in Dimona, which had its own French lycées but all under the cover of official deniability. According to The Samson Option, by the investigative journalist Seymour Hersh, French workers were not allowed to write home directly but had their letters sent via a phoney post-office box in Latin America. Dimona’s role in Israel’s nuclear weapons programme was first disclosed by a former technician at the site, Mordechai Vanunu, who told his story to Britain’s Sunday Times in 1986. Before publication, he was lured from Britain to Italy by a female Israeli agent and abducted by Mossad. Vanunu spent 18 years in prison, 11 of them in solitary confinement, for revealing Dimona’s secrets. 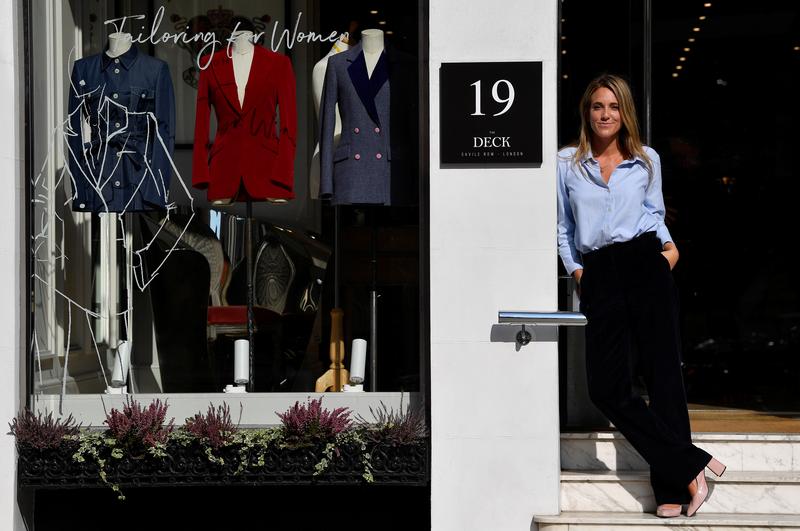 LONDON (Reuters) – For more than 200 years, Savile Row in London’s elegant Mayfair district has been the place to go for […] 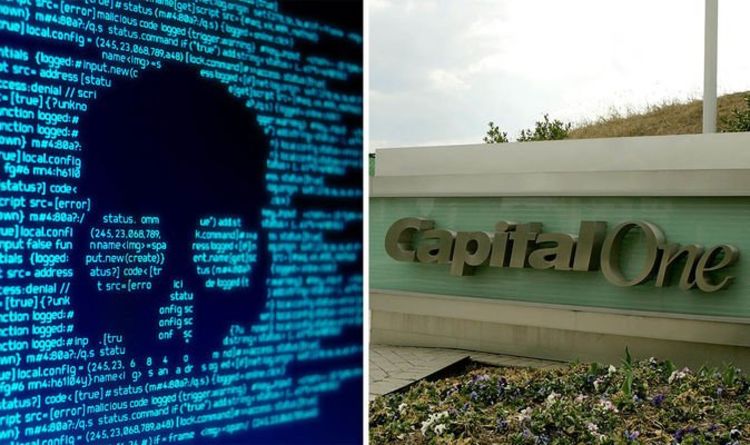 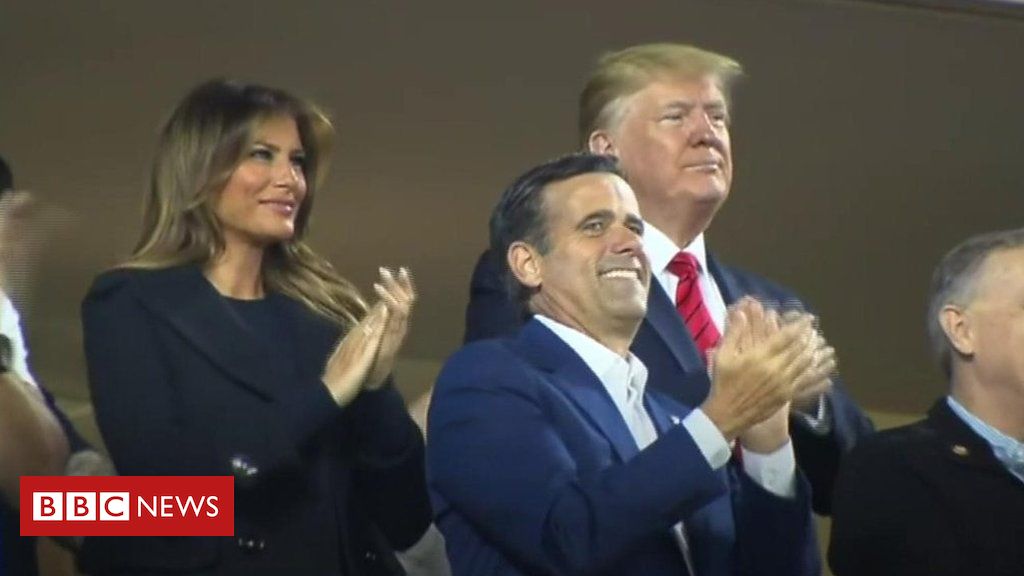 President Trump was booed while watching the fifth game of the baseball World Series, being played in Washington DC. As the president […] 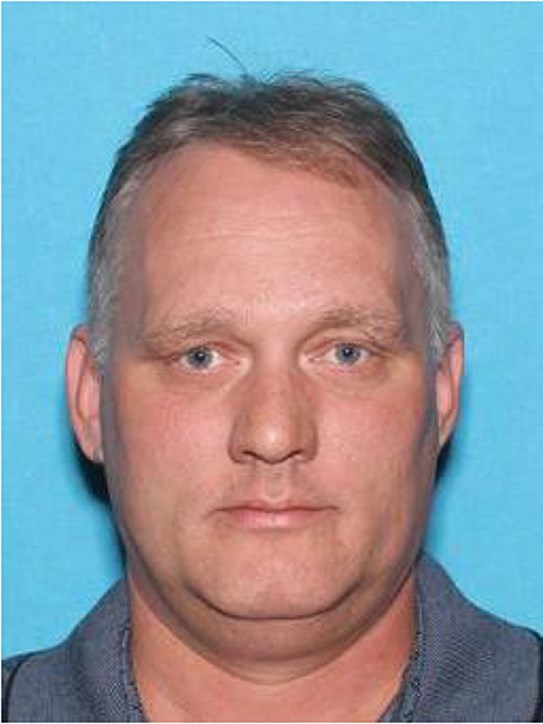