The latest Nintendo Direct was full of raised expectations for big games, but mostly it was third-party games (aside from Nintendo’s The Legend of Zelda Skyward Sword HD and Mario Golf). But one big franchise is getting another sequel. No, not Mario Kart.

Splatoon 3 was revealed right at the end of the Direct, but the release date isn’t this year. Splatoon 3 is no doubt a highly-anticipated game, at least for my kids. The online, fast-based Nintendo shooter started on the Wii U, then got a sequel the year the Switch launched back in 2017.

The new game looks a bit… postapocalyptic. A lot of the teaser trailer showed a customizable character waiting in a harsh desert, then riding a train into a crazily huge megalopolis. From there, the brief bits of battles seemed a lot like the gameplay of Splatoon 2. It went by very fast. Perhaps it’s getting an expanded single player to go along with an update to its popular multiplayer mode? Time will tell.

One of the biggest letdowns of Splatoon 2 is that it requires multiple Switches for local multiplayer, with no single-TV split-screen mode like Mario Kart. Maybe that will change with Splatoon 3. But for now, we’ll have to wait another year. Meanwhile we’re still waiting on Breath of the Wild 2 and Metroid Prime 4.

And, well, as far as another Mario Kart, at least we got that RC car version last year. 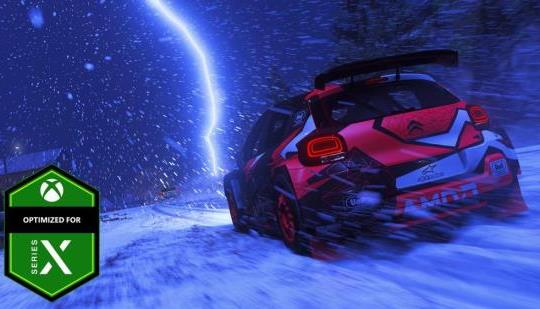 When it launches this holiday, Xbox Series X will be the most powerful console the world has ever seen. One of the […] 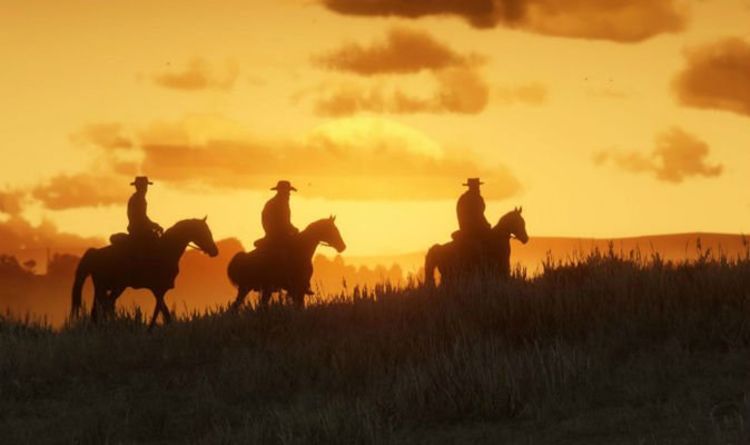 The latest Red Dead Redemption 2 update has seen PS Plus owners rewarded with a very special item. Without making much fanfare […] 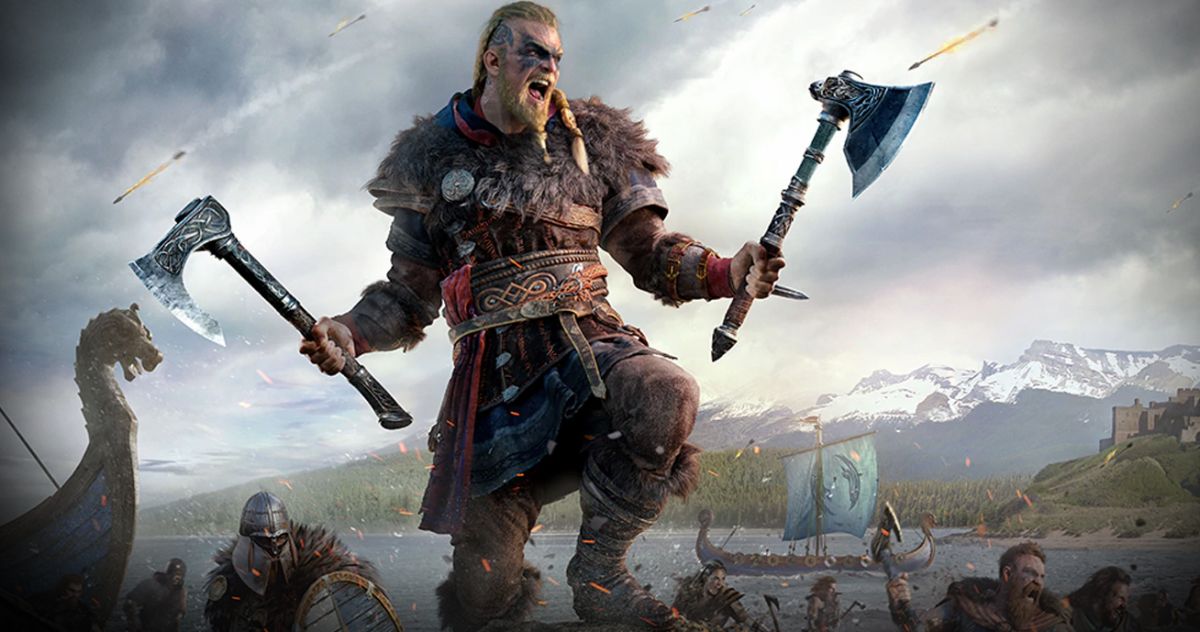 The Vikings had all kinds of cool cultural traditions, from democratic councils and formal duelling rites to one of the earliest known […]