Sebastian Coe has insisted that he was delighted to see Britain’s Elliot Giles shatter his British indoor 800m record in a performance so astonishing it reignited the debate over the new wave of super spikes.

Giles’ time of 1min 43.63sec in Torun, Poland, was so fast it not only shattered Coe’s previous British indoor record, set in 1982, by more than a second – but was also the second-fastest time in history. Only three-times world champion Wilson Kipketer, with a time of 1min 42.67sec in 1997, has gone faster indoors.

“I’m still trying to process what even just happened,” said Giles. “It really does feel like a blur. I can’t believe I just ran 1:43 indoors. I can’t put into words right now how it feels. I’m so overwhelmed by it all. Oh man. It feels like I’m on cloud nine.”

What made the 26-year-old from Birmingham’s performance even more remarkable is that he has never reached an Olympic or world championship final, and is best known for winning a bronze at the European Championships in 2016.

But wearing what appeared to be the Nike Air Zoom Victory, which the shoe company has hailed as a “complete paradigm shift in distance track spike design”, Giles continued his impressive run of victories this winter.

The result was not in doubt after Giles repelled the challenge of his fellow Briton Jamie Webb on the final lap. Webb plugged on well, despite not having the benefit of the latest technology, to finish in 1:44:54 – inside Coe’s old mark but well behind his rival.

Some in the sport believe that the new spikes are unfair on athletes who wear rival brands and that the record books will be ripped up beyond recognition due to technology. However Coe, who has been the president of World Athletics since 2015, told the Guardian he was “absolutely delighted” to see Giles break his record.

“I’m slowly being expunged from history which is a good thing,” said Coe, who now only holds the British outdoor 800m and 1000m records. “It shows that we’re making progress, and I’m absolutely delighted for Elliot. That was a great run.

“We really do have an exciting crop of 800m runners coming through. There was a real dearth of talent but this shows that Britain has got a crop of really exciting middle distance runners again.” Coe added that he was “pretty calm” about the game-changing spikes despite Joshua Cheptegei and Letesenbet Gidey breaking the men’s 10,000m and the women’s 5,000m records within an hour of each other in October wearing Nike ZoomX Dragonfly shoes. 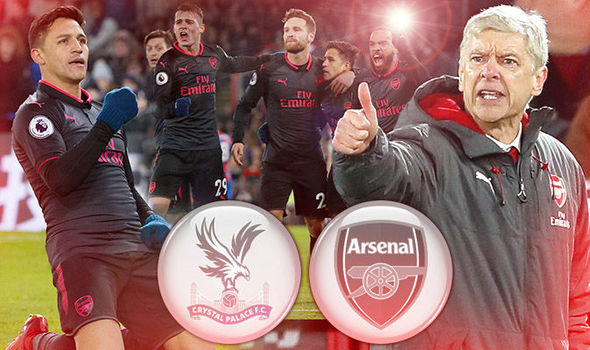 Palace had initially pegged back Shkodran Mustafi’s first-half opener but, when the Chile international arrowed in a shot to put Arsenal back […] 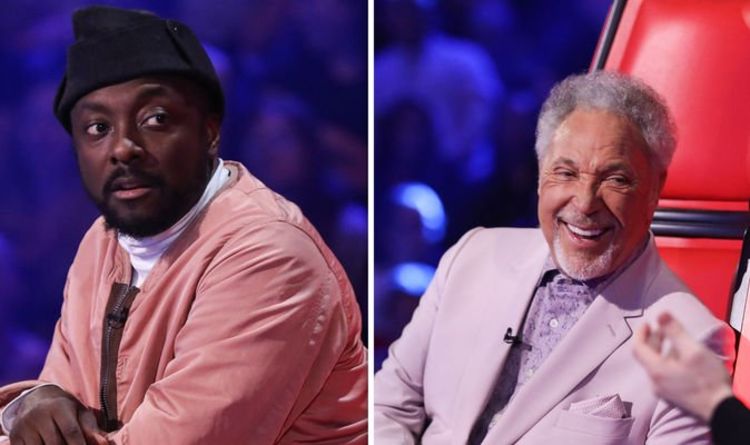 Japan’s deputy prime minister has said the Tokyo Olympics are “cursed”, as speculation mounts that the Games will have to be postponed […]