GAZA CITY, Gaza Strip (AP) — The Palestinian Authority said Wednesday it has dispatched the first shipment of coronavirus vaccines to the Hamas-ruled Gaza Strip, two days after accusing Israel of preventing it from sending the doses amid objections from some Israeli lawmakers.

Palestinian Health Minister Mai Alkaila said in a statement that the PA sent 2,000 doses of the Russian Sputnik V vaccine through the Beitunia crossing between the occupied West Bank and Israel en route to Gaza. She said they would go to front-line medical workers.

An Israeli defense official confirmed that the vaccines were on their way to Gaza following approval, saying it’s “not in Israel’s interest to have a Gaza health crisis.” The official spoke on condition of anonymity in line with regulations.

Israeli lawmakers had debated whether to allow the delivery of vaccines into Gaza, which has been under an Israeli-Egyptian blockade since Hamas, an Islamic militant group, seized power from rival Palestinian forces in 2007. The Palestinian Authority administers parts of the West Bank and coordinates with Israel on security and other matters.

Some lawmakers have said the delivery should be linked to progress on the release of two Israeli captives held by Hamas and the remains of two Israeli soldiers killed in a 2014 war. They have also expressed concern that the first batch of vaccines will go to Hamas members rather than medics.

Gaza is home to more than 2 million Palestinians, many of whom live in close confines, and has yet to receive any vaccines. Authorities there have reported more than 53,000 cases and at least 538 deaths since the start of the pandemic.

Israel has launched one of the world’s most successful vaccination programs, inoculating more than a third of its population of 9.3 million since December.

Rights groups say it has an obligation as an occupying power to share its vaccines with the Palestinians. Israel denies having such an obligation and says its priority is its own citizens. The Palestinian Authority has not publicly requested vaccines from Israel and says it has secured its own supply through the World Health Organization and agreements with drug makers.

Still, Israel provided 2,000 doses of the Moderna vaccine to the PA earlier this month, allowing it to begin vaccinating medical workers, and the PA says it independently acquired another 10,000 doses of the Sputnik V vaccine. It would need Israel’s permission to transfer them to Gaza.

Hamas is believed to be holding two captives, an Israeli of Ethiopian descent who entered Gaza shortly after the 2014 war and an Arab Bedouin citizen of Israel. In exchange, Hamas is likely to demand the release of a large number of Palestinian prisoners held by Israel, including individuals implicated in deadly attacks. 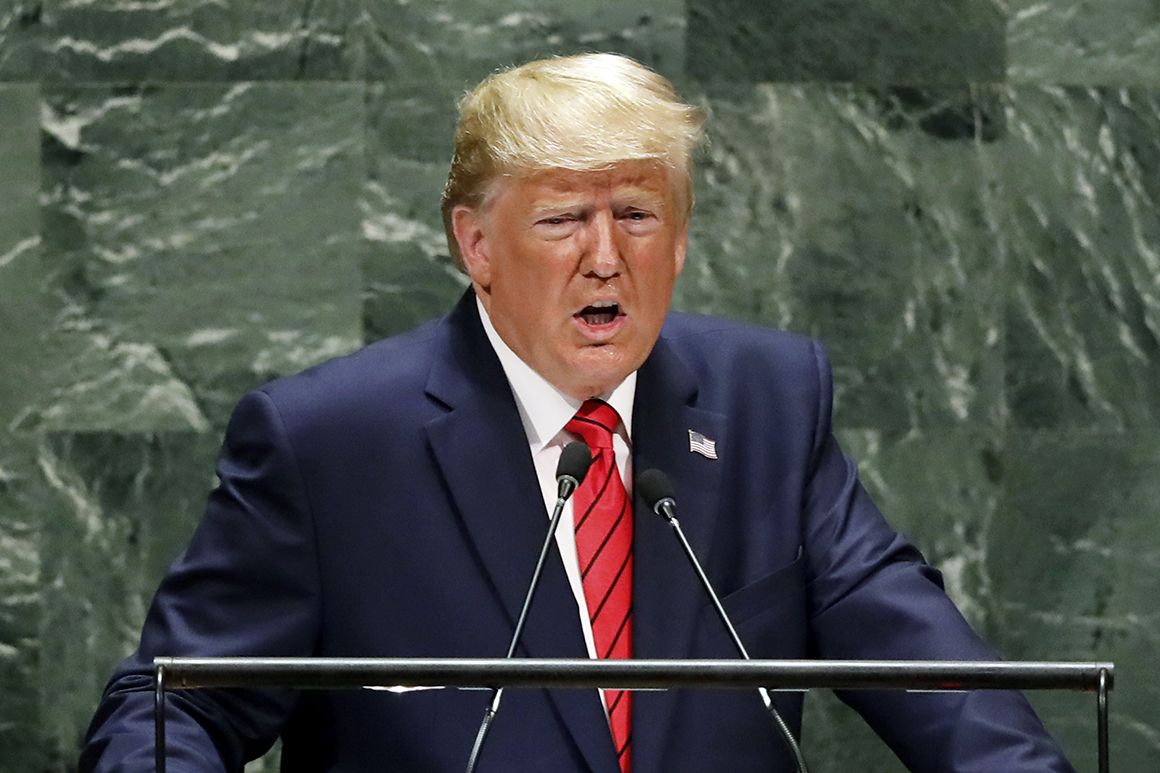 The United Nations General Assembly typically draws world leaders and philanthropists from all around the globe, packing New York City with their […] 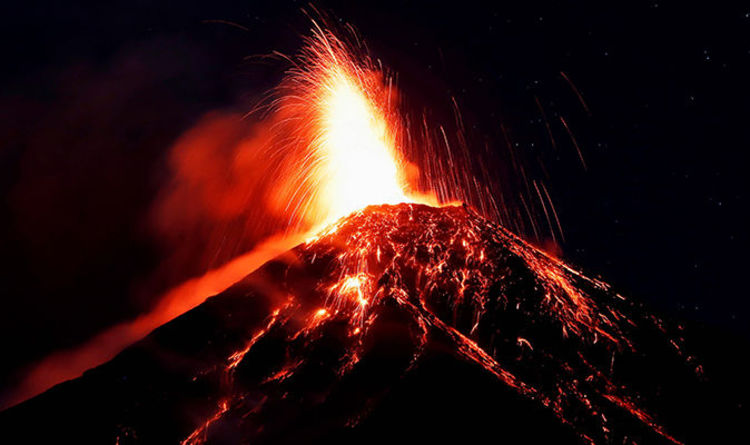 The 12,300ft volcano is one of the most active in South America, and images showed glowing lava at the summit, while ash […] 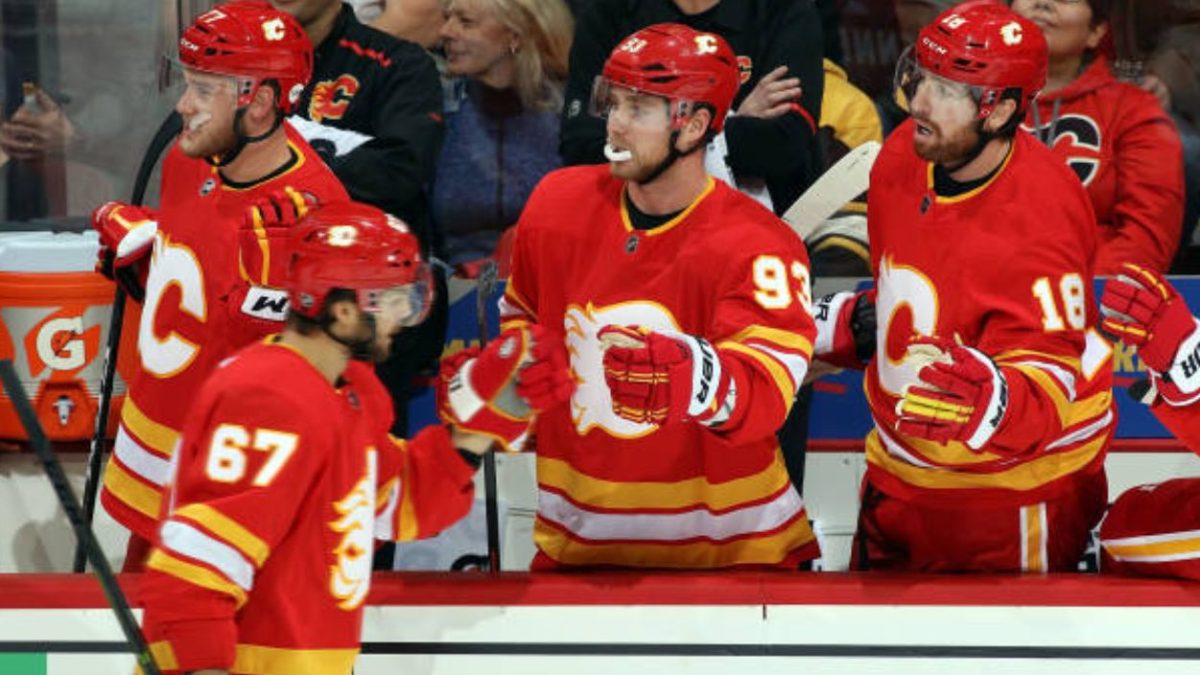 For a while there, it looked like the Boston Bruins were going to being 2018-19 with a “feast or famine” approach. Would […] 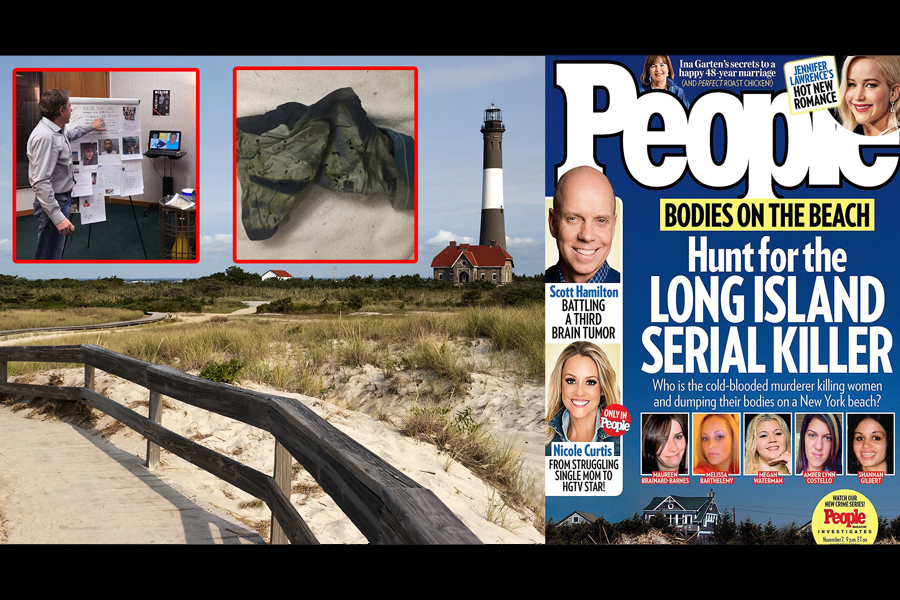