WASHINGTON (AP) — Deadly weather will be hitting the U.S. more often, and America had better get better at dealing with it, experts said Wednesday as Texas and other states battled winter storms that blew past the worst-case planning of utilities, governments and millions of shivering citizens.

This week’s storms — with more still heading east — fit a pattern of worsening extremes under climate change and demonstrate anew that local, state and federal officials have failed to do nearly enough to prepare for greater and more dangerous weather.

At least two dozen people have died this week, including from fire or carbon monoxide poisoning while struggling to find warmth inside their homes. In Oklahoma City, an Arctic blast plunged temperatures in the state’s capital as low as 14 degrees below 0 (-25 Celsius).

“This is a different kind of storm,” said Kendra Clements, one of several businesspeople in Oklahoma City who opened their buildings to shelter homeless people, some with frostbite, hypothermia and icicles in their hair. It was also a harbinger of what social service providers and governments say will be a surge of increased needs for society’s most vulnerable as climate and natural disasters worsen.

Other Americans are at risk as well. Power supplies of all sorts failed in the extreme cold, including natural gas-fired power plants that were knocked offline amid icy conditions and, to a smaller extent, wind turbines that froze and stopped working. More than 100 million people live in areas under winter weather warnings, watches or advisories, and blackouts are expected to continue in some parts of the country for days.

The crisis sounded an alarm for power systems throughout the country about a need to prepare for severe conditions that go beyond historical expectations. Texas, for example, expects power demand to peak in the heat of summer, not the depths of winter.

This week’s storms come as President Joe Biden aims to spend up to $2 trillion on infrastructure and clean energy investment over four years. Biden has pledged to update the U.S. power grid to be carbon-pollution free by 2035 as well as weatherize buildings, repair roads and build electric vehicle charging stations.

The storms are big news this week, especially in light of their effect on COVID-19 vaccinations as well as freezing Americans, but that doesn’t mean they won’t become more common, experts say.

“This definitely was an anomaly,” but one that is likely to occur more frequently as a result of climate change, said Sara Eftekharnejad, assistant professor of electrical engineering and computer science at Syracuse University.

“There probably needs to be better planning, because we’re starting to see more extreme weather events across the country,” she said, whether it’s severe cold in Texas or the intense heat wave in California last year that fueled deadly wildfires.

Better forecasting — both short-term and long-term — would help avoid catastrophic failures such as the current outages in Texas and other states, as would large-scale storage systems that can supply electricity when demand spikes and a greater diversity of power sources, Eftekharnejad and other experts said.

Climate change also is hurting military readiness. Damage from a 2018 hurricane at Tyndall Air Force Base in Florida and 2019 flooding at Nebraska’s Offutt Air Force Base, for example, led the Pentagon to send service members as far away as Britain to train.

Hardening military installations against worsening natural disasters will cost trillions. But it has to be done, said Joan VanDervort, a former longtime Defense Department climate expert now with the Center for Climate and Security think tank. “We have eyes overseas that are looking at our vulnerability and seeing how we respond. … There are enemies out there that will certainly take advantage of it.”

Michael Craig, an assistant professor of energy systems at the University of Michigan, said the events in California and Texas show that “what we have now is not going to do it in the face of climate change. It’s only going to get worse from here.”

The disaster in Texas and other states “is a reminder that our nation’s critical infrastructure is vulnerable to extreme weather events and we can no longer turn a blind eye to the resiliency investments needed to protect it,” said Sen. Tom Carper, D-Del., chairman of the Senate Environment and Public Works Committee, who met with Biden at the White House last week.

“The cost associated with addressing climate change and improving our infrastructure’s resilience is always going to be less than the cost of rebuilding or failing to act,” Carper said.

Meanwhile, federal regulators are looking into the operations of the bulk-power system during the severe winter storm that affected states from Louisiana to Minnesota.

In Texas, where wind power is a growing source of electricity, the wind turbines generally are not equipped to withstand extended low temperatures, as they are in Iowa and other cold-weather states. Modifying the turbines slightly to withstand freezing temperatures is one step needed to confront climate change, said Roy McCann, professor of electrical engineering at the University of Arkansas.

While some Republican politicians, including Texas Gov. Greg Abbott, have tried to pin blame on wind and solar power for the outages, traditional thermal power plants, which rely mostly on natural gas, provide the bulk of power in the state and were the larger problem.

“The entire system was overwhelmed,” said Joshua Rhodes, a research associate on energy issues at the University of Texas. 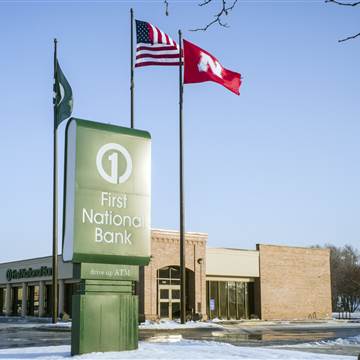 From car rental companies to an insurance giant and a major bank, corporate America is severing its relationship with the National Rifle […] 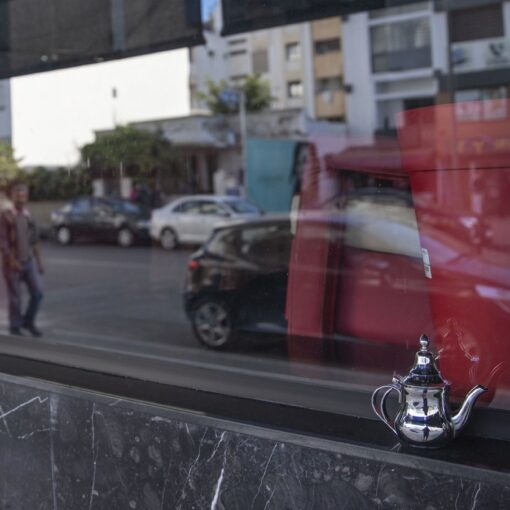 RABAT, Morocco (AP) — Morocco announced it has acquired 65 million doses of COVID-19 vaccines from China’s Sinopharm and Britain’s AstraZeneca, as […] 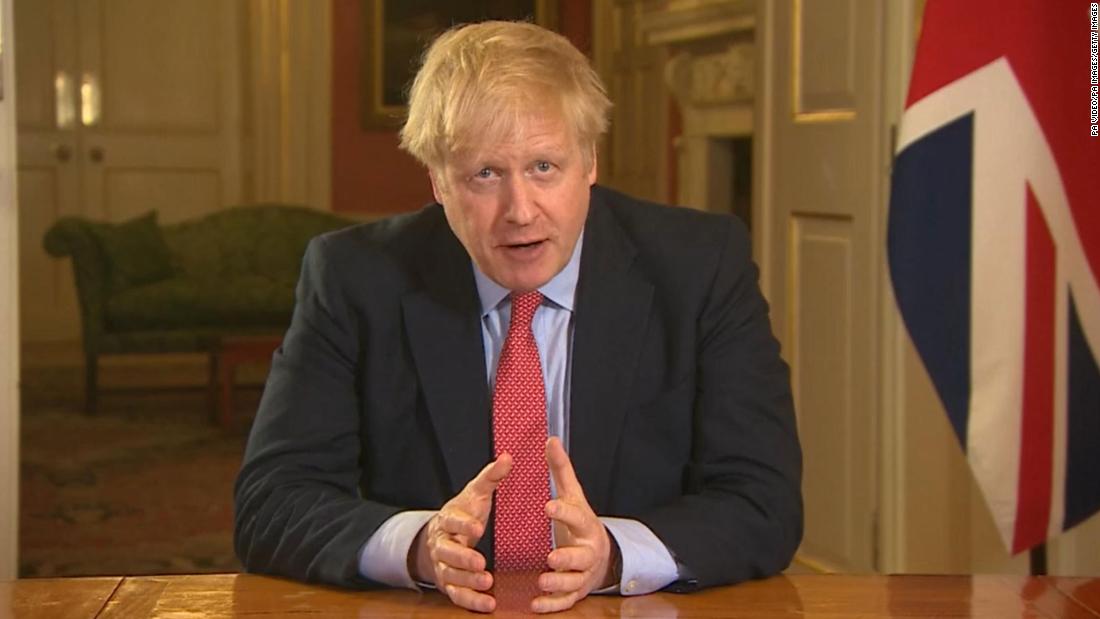 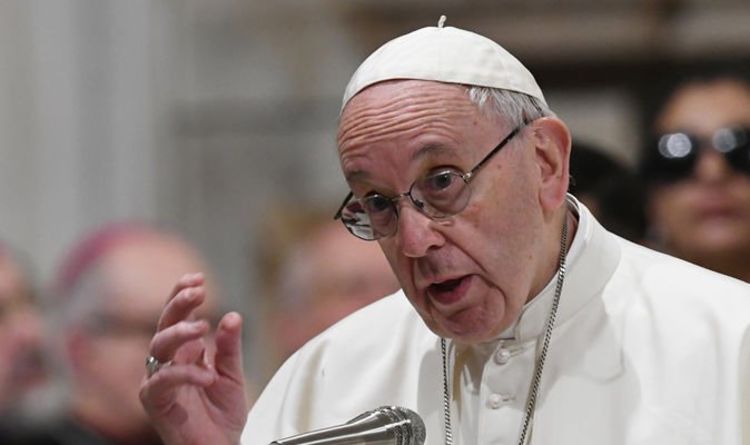 After inviting Amazonian bishops to the Vatican, Pope Francis was branded “sacrilegious” and asked to apologise my conservative figures in the Catholic […]