LAS VEGAS — Federal prosecutors are expected to file drug and weapons charges against the original bass guitarist for Panic! At The Disco, the musician’s lawyer told a Las Vegas judge on Wednesday.

Brent Matthew Wilson’s attorney, Dustin Marcello, told Justice of the Peace Eric Goodman that he expects an indictment to be filed within days in U.S. District Court in Las Vegas. The local judge postponed a hearing on state charges until March 3.

Wilson, 33, a founding member of the Las Vegas-born band, appeared in court in shackles and jail clothing, the Las Vegas Review-Journal reported . He has been jailed since Jan. 22 on felony drug possession and gun charges.

Wilson pleaded guilty in July 2018 to felony drug possession. Prosecutors say he is prohibited from having a gun and was in violation of his probation curfew when he was arrested last month.

Las Vegas police said Wilson was stopped while driving a vehicle that failed to yield to oncoming traffic. Officers reported finding a “white powder substance” and an unregistered handgun in the car and a small amount of a substance believed to be heroin in Wilson’s pants pocket.

Wilson left Panic! At The Disco in 2006, after the group’s first two years. 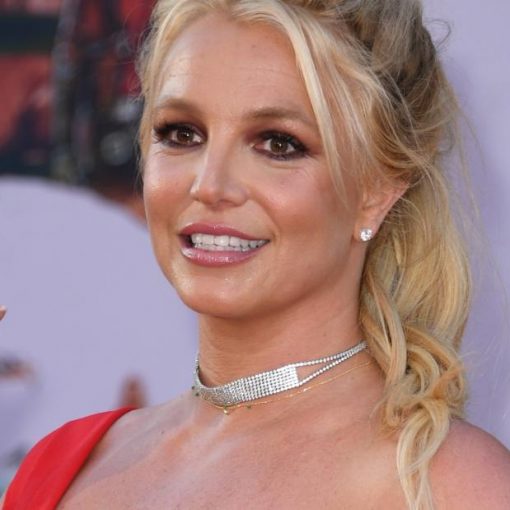 Five Feet Apart has been garnering a wealth of positive feedback on Twitter. The film is directed by Justin Baldoni of Jane […] 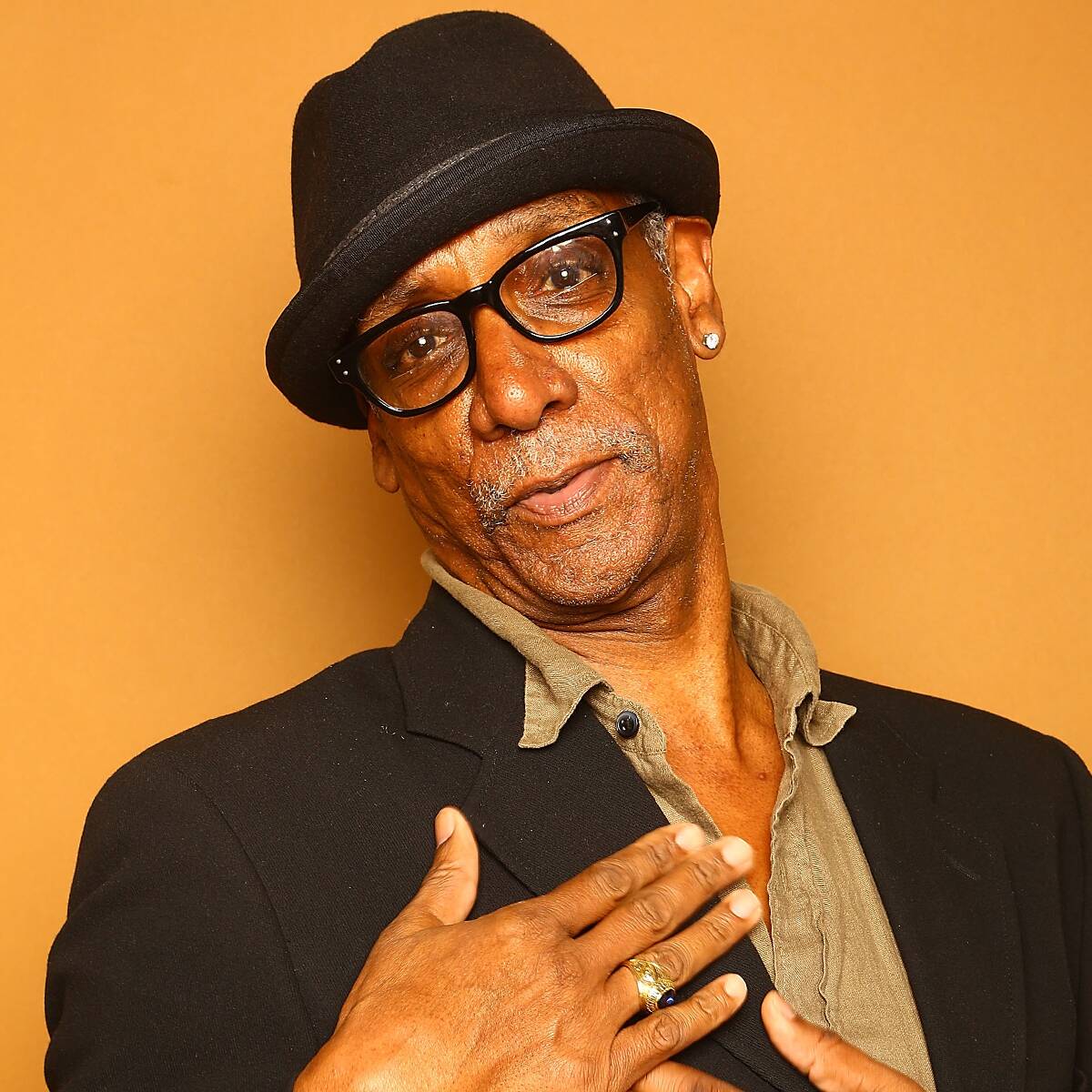 Hollywood has lost a star. Actor Thomas Jefferson Byrd passed away in Atlanta, Ga. on Saturday, Oct. 3 “from multiple gunshot wounds to […]