Wilders called Erdogan a terrorist on Twitter on Monday and urged Dutch Prime Minister Mark Rutte to expel the Turkish ambassador to the Netherlands. He also called for Turkey to be expelled from NATO.

Prosecutors in Ankara launched an investigation into Wilders over posts on Twitter including photographs and written insults against Erdogan, the state-run Anadolu news agency said, citing the prosecutor’s office.

Wilders, leader of the Freedom Party in the Netherlands, is one of Europe’s most prominent far-right politicians and has been a key figure in shaping the immigration debate in his country, although he has never been in government.

His comments drew a backlash from Turkish officials.

“This fascist who attacked our President would have been a damn Nazi if he had lived during World War Two. If he were living in the Middle East right now, he would be a Daesh murderer,” Omer Celik, a spokesman for Erdogan’s AK Party, said on Twitter, using another name for Islamic State.

Wilders was acquitted in a hate speech trial in 2011 for remarks likening Islam to Nazism and calling for a ban on the Koran. In September 2020, he was acquitted by an appeals court of discrimination, although the court upheld a conviction for intentionally insulting Moroccans.

Erdogan last year filed a separate criminal complaint in Turkey against Wilders over a cartoon image of him captioned “terrorist” and a separate image of a sinking ship with a Turkish flag.

The prosecutor’s office could not be reached on Tuesday to say whether that complaint had led to an investigation.

Rutte has criticised Turkish legal action against Wilders, saying the politician was exercising his right to free speech. 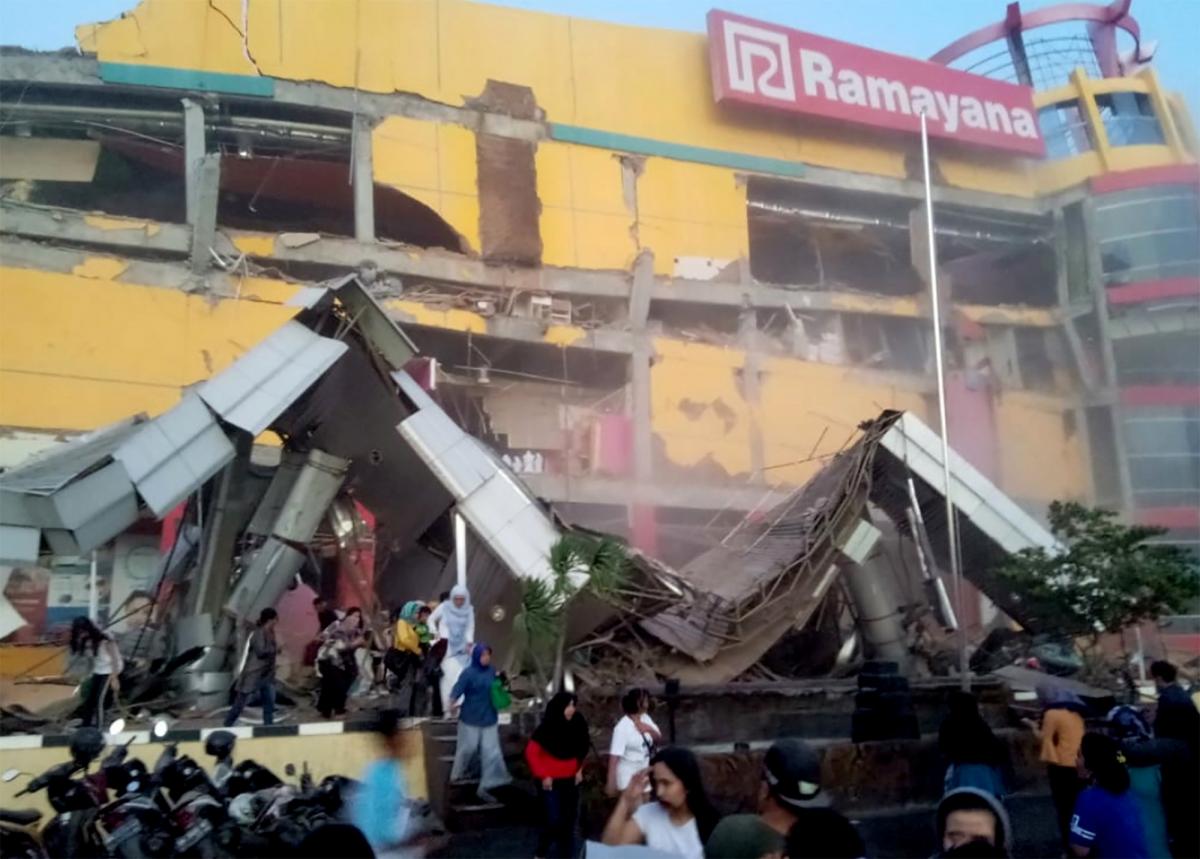 JAKARTA (Reuters) – At least 30 people were killed in the bay city of Palu in Indonesia’s Sulawesi island, a hospital official […] 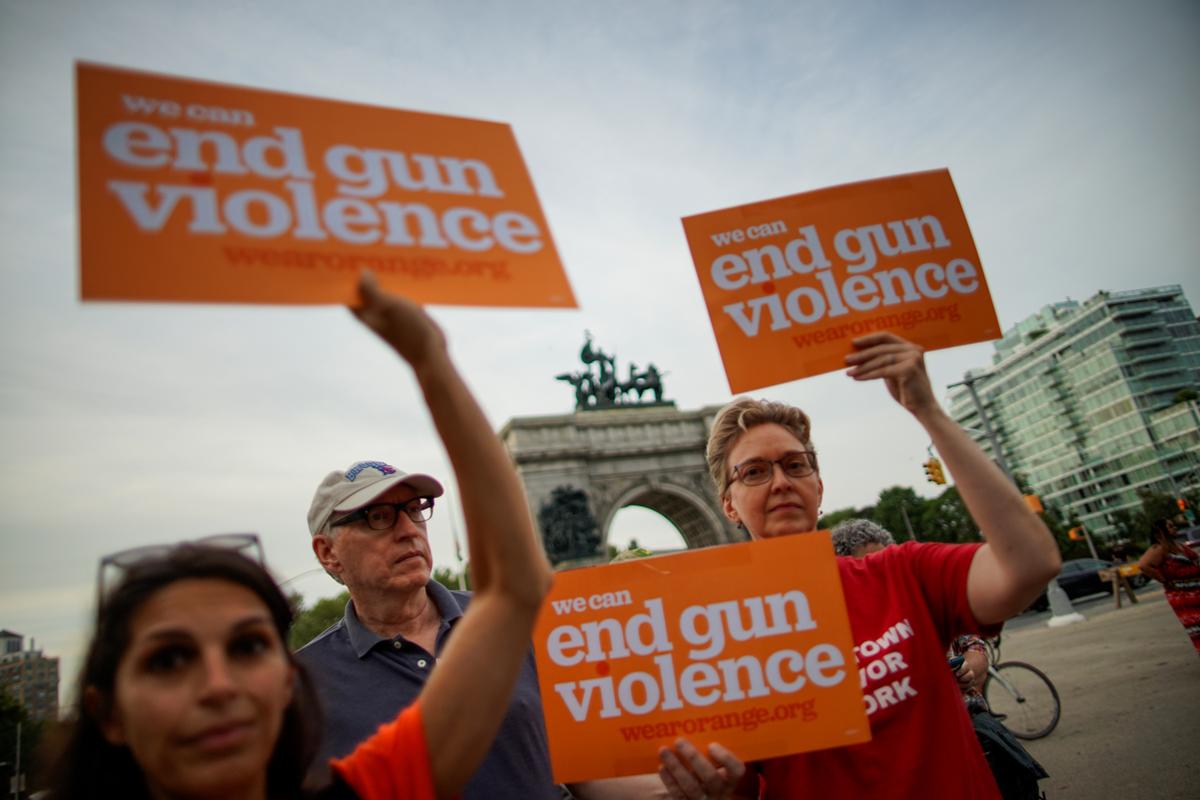 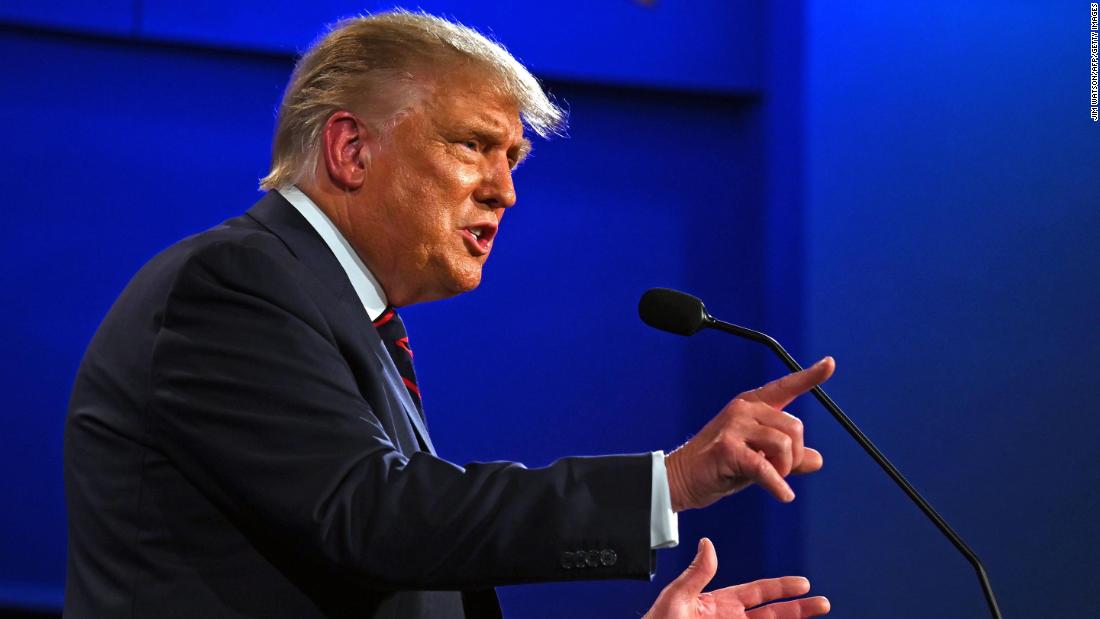