Electric mobility firm REE Automotive has revealed it has opened a new engineering centre in the West Midlands to help it meet the expected rise in demand for its technology.

The Israeli company said it would invest about £66million and create around 200 jobs advancing its electric vehicle platform technology over the next few years at its facility in the MIRA technology park in Warwickshire.

‘I am excited to announce another major milestone for REE towards bringing our technology and products to the market as we expand our global footprint,’ remarked REE co-founder Daniel Barel. 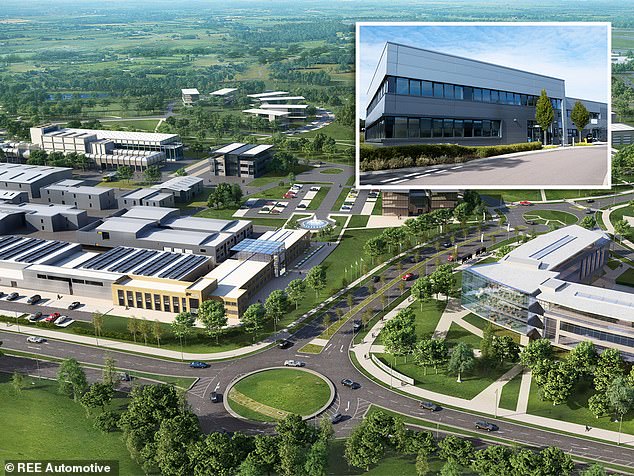 ‘This new Engineering Centre is a state-of-the-art facility allowing us to accelerate our validation, verification and testing as well as product homologation,’ he added.

It comes about a fortnight after it agreed to go public with the special purpose acquisition vehicle 10X Capital Venture Acquisition Corp in a deal expected to net REE about $500million.

REE also plans to establish 15 ‘integration centres’ across the globe to assemble its components, with the first opening in the United States sometime this year.

REE is a startup that has developed two core technologies: REEcorner, which connects all the major parts of a vehicle like the steering into the wheel arch, and REEboard, a flat modular platform that can support autonomous vehicles.

It claims its electric vehicle platform can incorporate a completely flat floor and have the motor, steering, suspension, and braking controlled by the four separate wheel modules.

Barel said the group anticipates the first REEcorners will be delivered to customers next year with mass production of the technology to begin the year after. 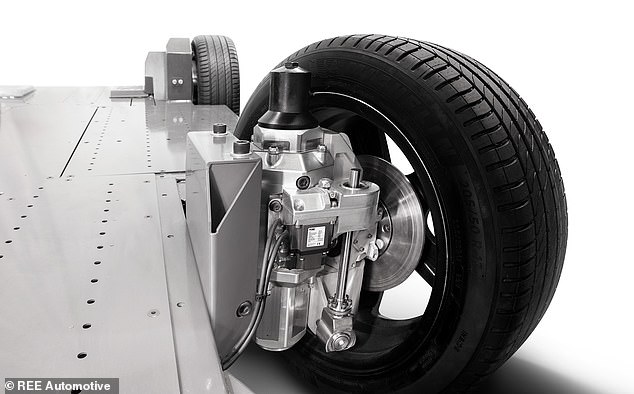 The firm says its REEcorner technology can connects all the major parts of a vehicle to the arch of a wheel. Its boss anticipates the first REEcorners will be delivered to customers next year

Mahindra and Mahindra, one of India’s largest companies, are among the businesses to have signed collaboration agreements with REE over the possible manufacturing of commercial electric vehicles.

Mike Charlton, REE’s chief operating officer, said a major reason the firm set up in the UK was due to the ‘government’s forward-thinking vision and zero-emissions policy that perfectly aligns with REE’s goal of heralding a more sustainable, greener future for our generation and those to come.’

Britain was the first country in the world to put the target of having net-zero carbon emissions by 2050 into law. As part of that goal, it has brought forward the date at which it would ban the sale of new petrol and diesel vehicles to 2030. 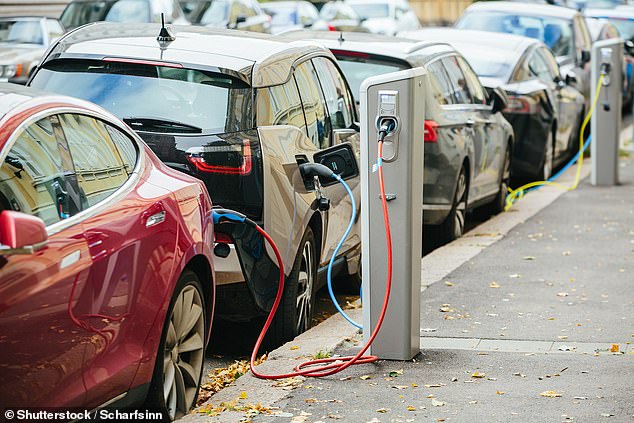 Last year, car sales in the UK fell to their lowest levels since the early 1990s. However, battery-electric and plug-in hybrid vehicle purchases rose considerably, with the former jumping by 185.2 per cent according to the Society for Motor Manufacturers and Traders.

A similar trend was observed worldwide. Electric automobile sales grew 43 per cent to over 3 million even though people bought 20 per cent fewer cars. Tesla sold about half a million, the most electric vehicles of any brand.

Sales are expected to continue rising, and the UK government announced a £20million investment in building new electric charging points two weeks ago.

Getting drivers out of polluting motor vehicles and into electric cars is part of Prime Minister Boris Johnson’s ‘Ten Point Plan’ aimed at creating a ‘Green Industrial Revolution’ for the UK. 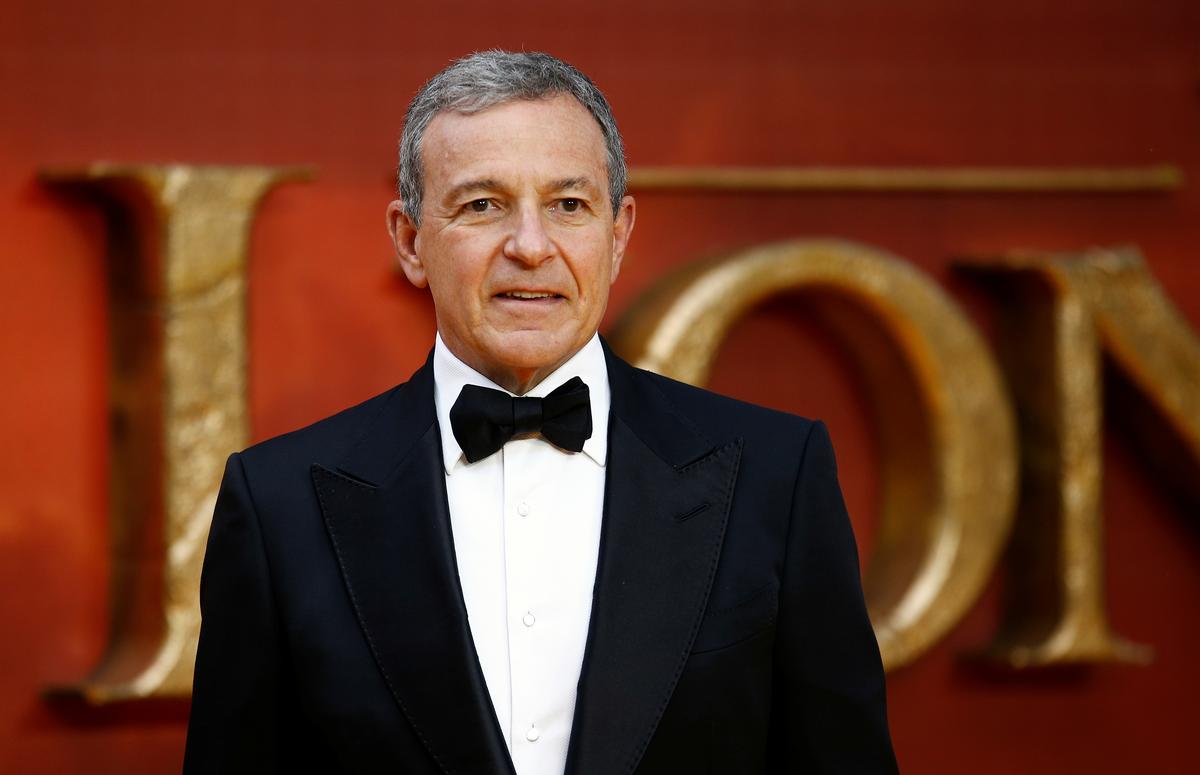 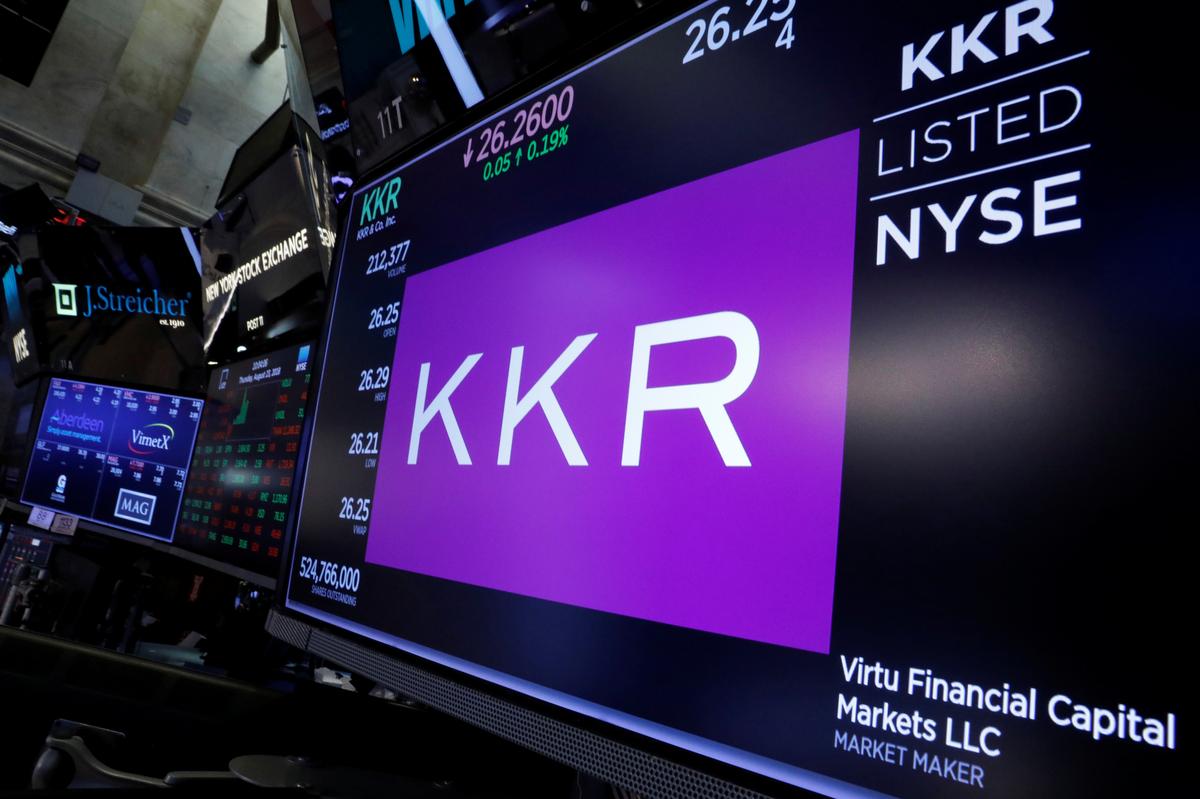 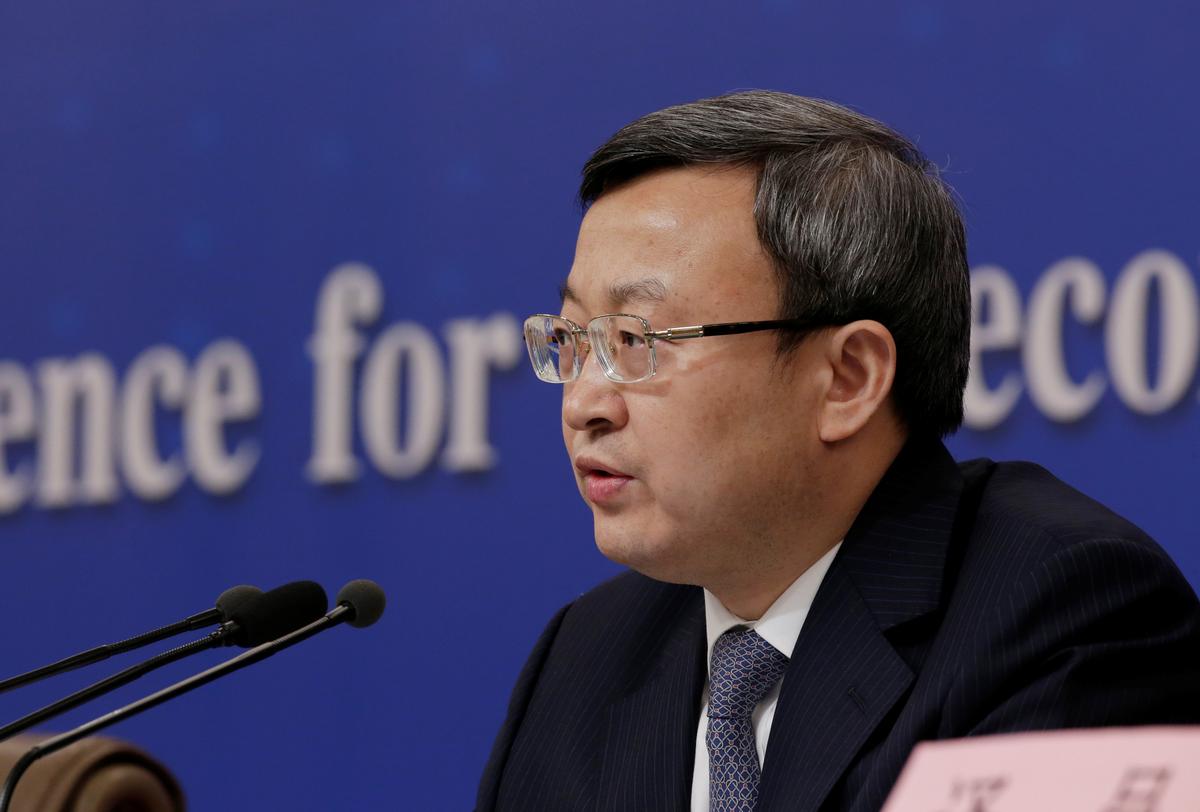 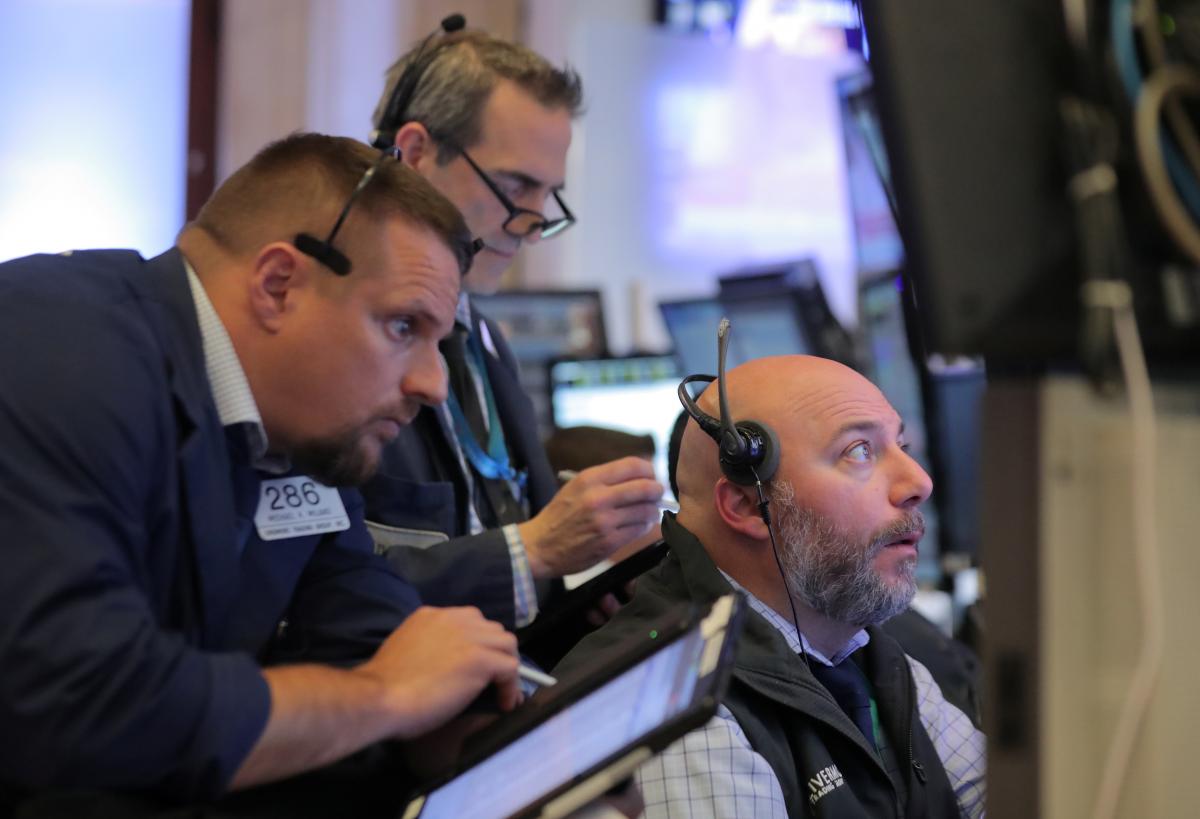