Liverpool now have all their eggs in the Champions League basket this season given their abject Premier League form.

RB Leipzig will offer a stern examination in a game played at the Puskas Arena due to Covid-19 protocols refusing the Reds entry into Germany.

Jurgen Klopp is hoping the Champions League can offer some respite for his team, who understand the importance the competition now holds for them this term.

Follow Sportsmail’s live blog for coverage of RB Leipzig vs Liverpool, including scoreline, lineups and build-up.

What conclusions should be drawn from this bracing encounter between two teams determined to give no quarter? Was it two points dropped […] 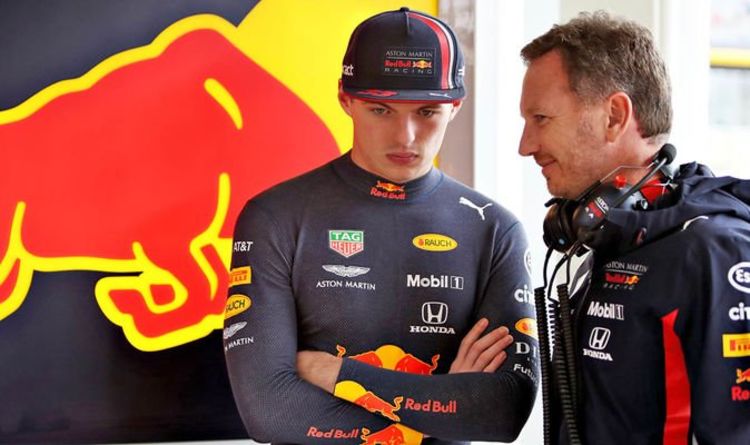