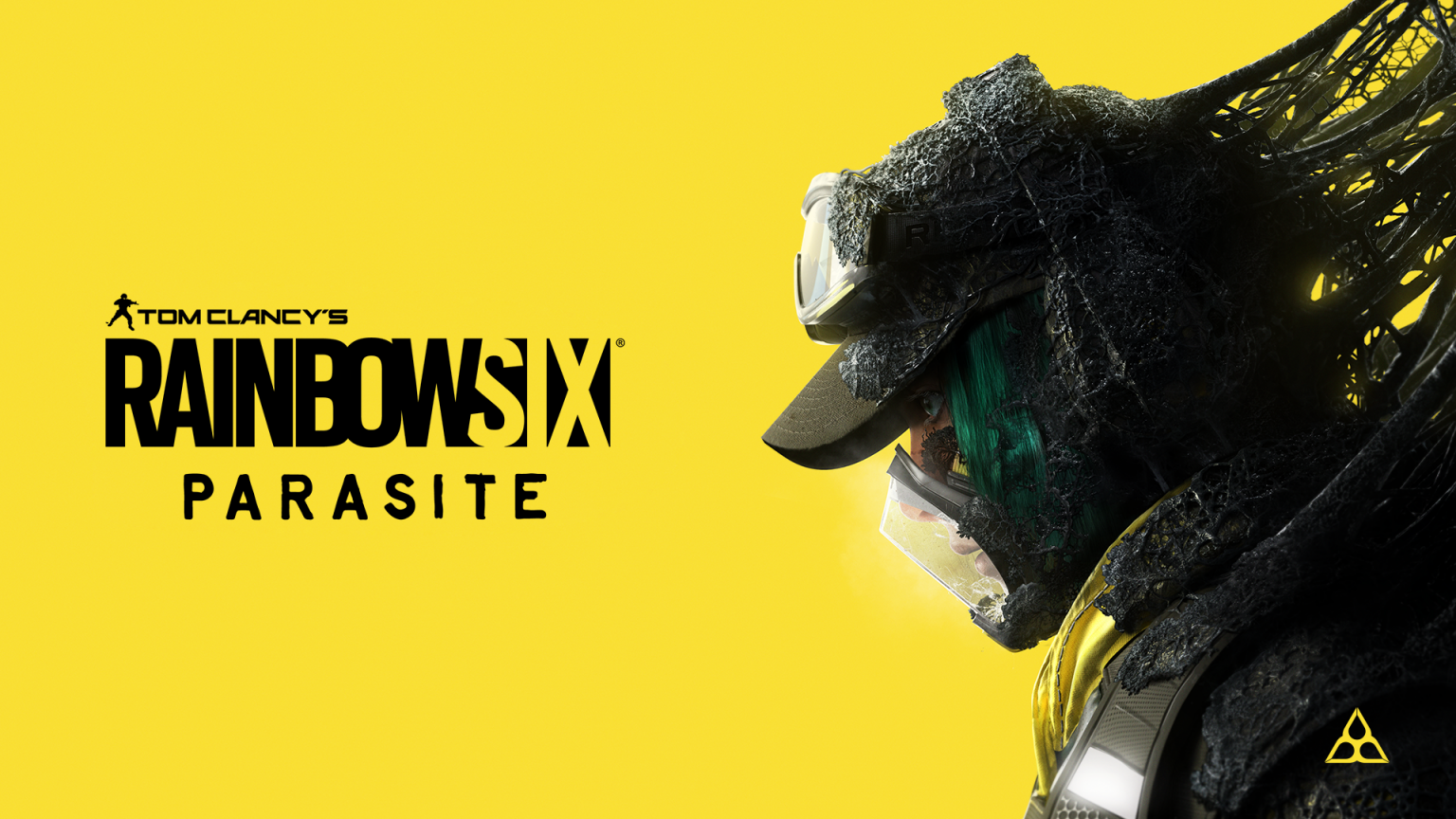 A report over on MP1st provides some pretty compelling evidence that Rainbow Six Quarantine will have its name changed, as Ubisoft hinted last week. Rainbow Six Parasite is the new name according to the report, and that image above is taken from a patch that has apparently been uploaded to the PlayStation Network. That patch info was sourced from a site that auto-scrapes title updates for all PSN items. You can see the listing for yourself here.

It’s noteworthy that this is for patch 1.01, an “initial launch patch” according to the listing linked above. It seems unlikely that a patch of this seeming significance could even exist without the game being fairly imminent, perhaps more imminent than Ubisoft let on during last week’s financial results call.

But then again, this is all speculation at this point, despite how very convincing the above key art looks.

Last week, Ubisoft CEO Yves Guillemot acknowledged that a name change was under consideration for the cooperative horde shooter, because ‘Rainbow Six Quarantine’ probably doesn’t scream “a nice chilled out time” quite like it did in 2019. Despite Ubisoft’s quiet on the title, the zombie-shooting Siege spin-off is expected to release some time this year. 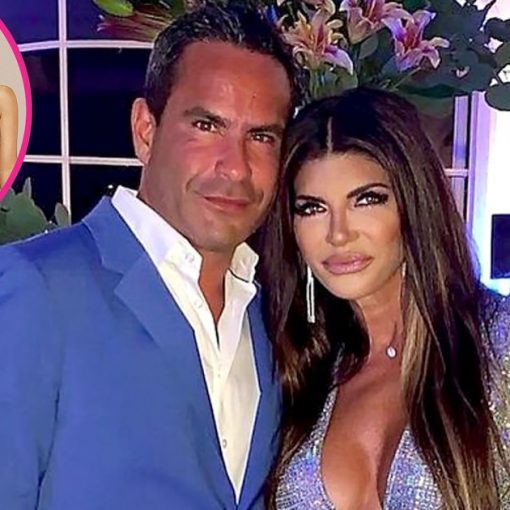 The actors of The Real Housewives of New Jersey authorizes of Teresa Giudice‘s brand-new sweetheart, Luis “Louie” Ruelas— or at the very […] 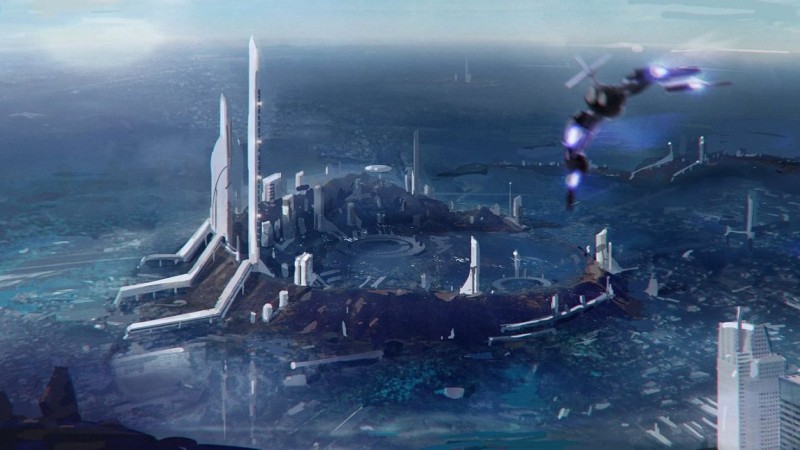 A new Mass Effect game is in the works as confirmed by a teaser trailer shown off during the recent Game Awards. […] 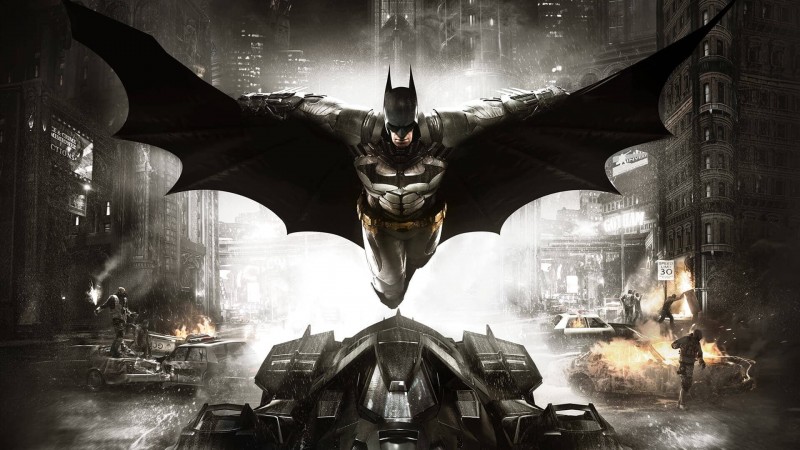 AT&T is shopping Warner Bros. Interactive Entertainment, the gaming division of WarnerMedia, to several video game publishers according to a report from […]