LONDON/DUBAI/MOSCOW (Reuters) – OPEC+ oil producers are likely to ease curbs on supply after April given a recovery in prices, OPEC+ sources said, although any increase in output will be modest as producers are wary of fresh setbacks in the battle against the pandemic.

The Organization of the Petroleum Exporting Countries and allies, known as OPEC+, slowed the pace of a planned output increase in January to match weaker-than-expected fuel demand due to continued restrictions on population movement because of the pandemic. Saudi Arabia made additional voluntary cuts to supply for February and March.

An oil rally since then to a 13-month high to almost $64 per barrel has boosted confidence among producers that the market could absorb more supply.

Forecasters, including OPEC, are predicting a record rise in demand this year as vaccines are rolled out, despite current weakness. [OPEC/M]

“Yes, if demand recovers as we expect, OPEC+ will ease the production adjustments gradually, always thinking about reducing the inventory overhang,” said an OPEC delegate, asked if the oil rally would make easing more likely from April.

OPEC+ meets to set policy on March 4. The two key questions for the group will be whether Saudi Arabia rolls back its voluntary cut of 1 million barrels per day (bpd) – which is due to end next month – and whether there is room for an additional increase in supply from the whole group.

Saudi Arabia’s voluntary cut of 1 million barrels per day (bpd) ends next month. While Riyadh hasn’t shared its plans beyond March with its OPEC+ partners, expectations in the group are growing Saudi Arabia will bring back the supply from April, perhaps gradually.

“Oil prices are very good now so there is no need for the Saudis to continue with the voluntary cuts beyond March,” an OPEC+ source said. “But it is not clear if the Saudis will bring back the 1 million bpd gradually or not.”

Still, with prices rising, some in OPEC+ are likely to propose a modest rise in output, although this could depend on whether Saudi Arabia ends the voluntary cut all at once.

“At these prices, it’s going to be difficult to keep the same cut level from April,” another OPEC+ source said. A 500,000 bpd increase could work, the source said, depending on whether Saudi reverses its voluntary cut all at once.

Russia, one of the OPEC+ countries which decided to boost output in February, remains keen to pump more although, like others, it remains wary of new hits to demand.

OPEC+ cut as much as 9.7 million bpd last year as demand collapsed due to the pandemic. As of February, its cuts stood at 7.125 million bpd.

“If nothing changes until March we’ll surely propose to add more oil to the market,” a Russian source said, adding a 500,000 bpd increment was worth discussing even though demand recovery estimates still look shaky given continued lockdowns.

“We anticipate the Saudis will not release the 1 million bpd of voluntary cuts at once, but this will be another issue to discuss,” the source said. “Anyway, we are not going to jump the gun and lose out.” 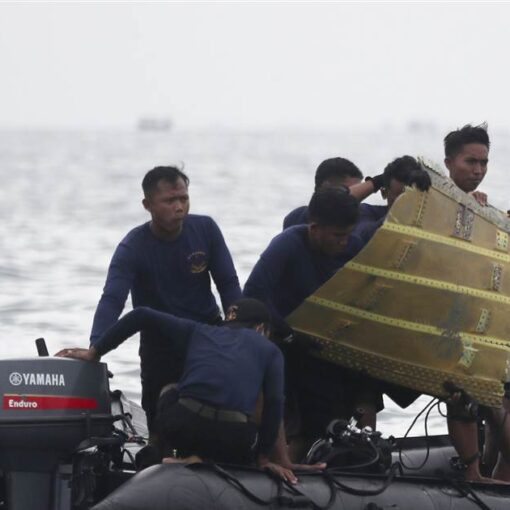 Wreckage from a passenger plane that went missing off Indonesia’s coast shortly after take off has been discovered by divers, the country’s […] 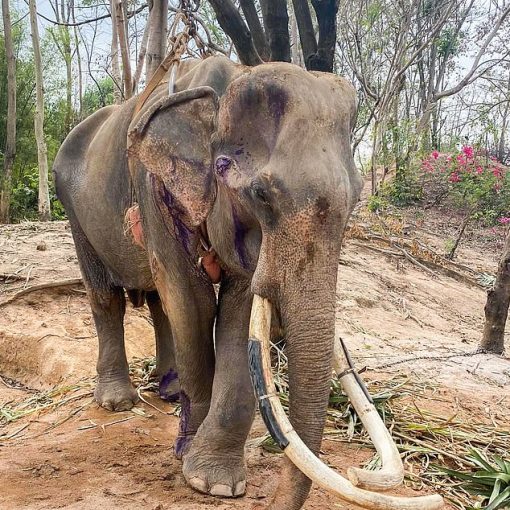 JERUSALEM (AP) — The Israeli military on Sunday said an anti-tank missile had been fired from Lebanon toward Israel, while the Lebanese […] 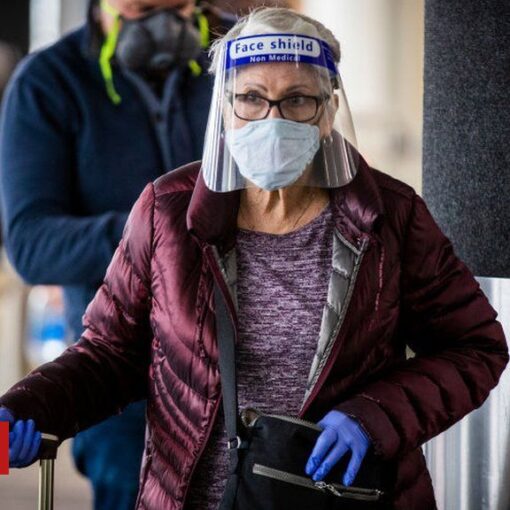