The Nets put on a dominant display, and didn’t need Kevin Durant to do it.

Behind their omnipotent offense — and the Kings’ impotent defense — the Nets rolled to a 136-125 rout at Golden 1 Center in Sacramento, Calif. on Monday.

Kyrie Irving — playing more off the ball lately — was freed up to pour in a game-high 40 points. James Harden had another sublime triple-double with 29 points, 14 assists and 13 rebounds. And he perfectly orchestrated an offense that shot 57.3 percent and hit a team-record 27 of 47 from deep, just two shy of the NBA record.

With Durant sidelined with a hamstring injury, the Nets were clinging to an 82-80 lead in the third quarter. That’s when they reeled off a 20-0 run, holding the Kings scoreless over a five-minute span to turn a contest into a rout.

Harden started it with a feed to Jeff Green for a thunderous dunk, and capped it with a step-back 3-pointer. The Nets hit 8 of 9 shots and held Sacramento to seven straight misses with four turnovers.

And by the time the run was over, the Nets led by 22. It stretched to 128-100 on another Green 3-pointer midway through the fourth, and the rest of the evening was a forgone conclusion as they handed the Kings a fourth straight loss.

“The fact that the ball is moving and we’re creating opportunities for one another, and that everyone’s getting opportunities, that shows that we are willing, and that we can form into something quite formidable collectively,” coach Steve Nash said. “So that’s exciting.

“We are very good offensive team, but we want to continue to be better. And I think one of the ways we can reach a new height is for us, over the course of playing together more than six or seven games, is really find that chemistry to share and make each other better, and for each guy to be a threat.”

Irving came out hot, hitting back-to-back 3-pointers for the first scores of the game. The Nets jumped out ahead 6-0, and it set the tone.

Tyler Johnson’s 3-pointer, followed by Joe Harris’ 6-foot floater and finally Landry Shamet’s 3 off a Harden feed made it 58-49 with 5:27 left in the half.

Harris drilled a 3-pointer with two seconds left to send Brooklyn into the break ahead 74-68.

The lead was two when the Nets blew it open with their 20-0 run in the third quarter. The lead reached 28, and even though the Kings mounted a 17-1 run, it was window dressing on a blowout.

“This team is I think number one the league in scoring,” Kings coach Luke Walton said. “They’re gonna put pressure on you, all the stuff that we’ve started to struggle with again … individual defense, rotation, turning the ball over, points off the turnover. All these types of things, this team can put up 150 on any given night.” (Bloomberg Opinion) — To understand what Iraq’s Grand Ayatollah Ali al-Sistani is saying, you have to translate him twice: first from Arabic […] 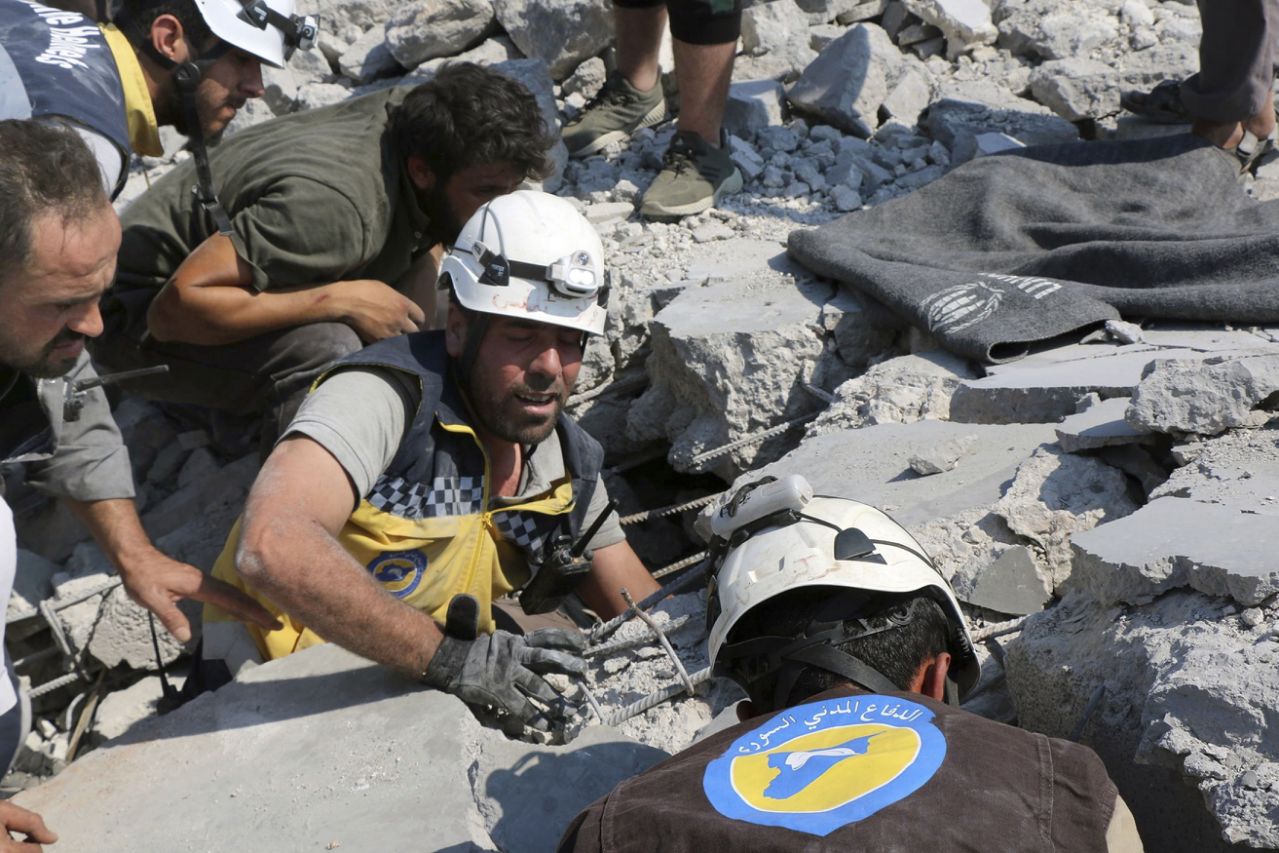 Chinese President Xi Jinping waves during an inauguration ceremony in Macao, in 2019. AP In April, China’s top leaders were presented with […] 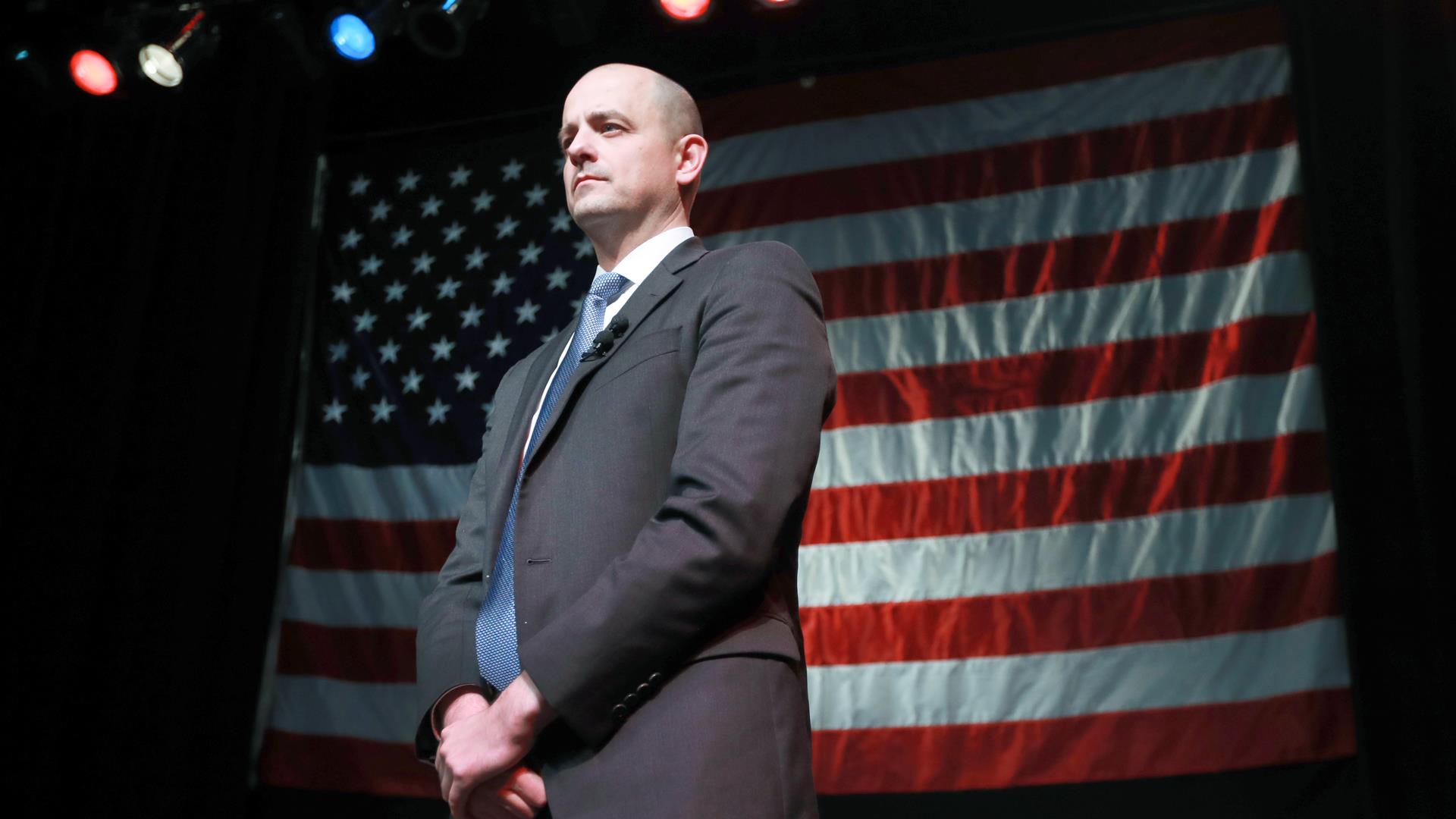