Jordan Pickford is set to return to Everton’s starting lineup against Manchester City on Wednesday having missed the last four matches with a rib injury.

The England international has been absent since colliding with a post during last month’s home defeat by Newcastle but returned to full training on Monday. Providing there is no adverse reaction to the injury in training, the 26-year-old will replace Robin Olsen against the Premier League leaders and be in contention to face Liverpool in Saturday’s Merseyside derby at Anfield. Pickford was roundly criticised for the tackle that ended Virgil van Dijk’s season in October.

Carlo Ancelotti, who could also start with the influential midfielder Allan for the first time since December, said: “Pickford trained yesterday and it was OK. We will check again today and if he is available he is going to play.”

Dominic Calvert-Lewin will miss the rearranged game with City because of the hamstring injury sustained in the FA Cup win over Tottenham but Ancelotti remains hopeful of his leading goalscorer returning at Anfield.

The Everton manager, meanwhile, said he had “no doubt” the director of football, Marcel Brands, will extend his contract beyond this summer.

Brands, who joined from PSV Eindhoven in 2018 and was appointed to the board the following year, is out of contract at the end of this season and has been linked with a similar position at Manchester United. Ancelotti said: “From what I know there is work in progress [on a new contract]. I think that, no doubt, he is going to stay and sign a new contact. We are working well together. We have a good relationship with him and I will be really pleased if he can sign a new contract.”

He believes retaining Brands will be important for long-term stability. “To give stability to the club is the way that you have to follow, so I think it would be a good step. It will be good for him to stay and to work and to try to improve the squad and the team. We all have the same idea, the board has the same idea and soon I think he is going to sign a new contract.” 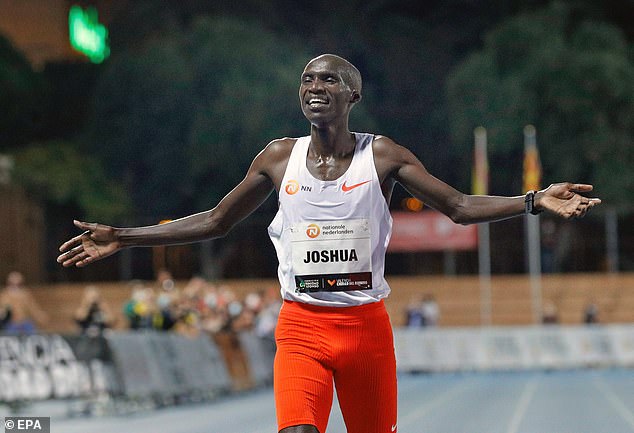 Chelsea news LIVE udpates: Follow below for all the latest news and gossip Costa set for return 09.00: Diego Costa is set […] 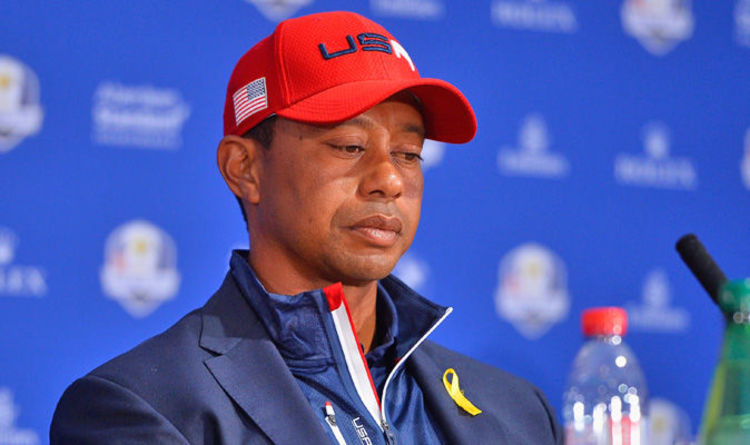