Skip to content
The Dominican-born multi-instrumentalist experimented with different Latin American musical styles, though he was particularly enamored with Afro-Cuban genres like charanga and pachanga. He was a bandleader, producer and record label head with an eye for talent, and his famed Fania Records would make stars out of Celia Cruz and other salsa legends.
Pacheco, a pioneering musician who helped popularize salsa music in the US, died this week, his former record label and his wife, Cuqui Pacheco, confirmed. He was 85.
The artist’s musical education started from birth. His father, Rafael, was a bandleader in the Dominican Republic, and Pacheco grew up playing percussion. He developed his musical taste over shortwave radio, listening to broadcasts from Cuba and learning “son Cubano,” or “the Cuban sound,” the country’s signature genre that informs other Latin American musical styles.

When he and his family moved to the Bronx in the 1940s to escape dictator Rafael Trujillo’s oppressive regime, he picked up more instruments, including the accordion, violin, flute, saxophone and clarinet — his father’s primary instrument.

Pacheco went on to attend the Juilliard School, where he studied percussion. The breadth of his musical talent earned him guest gigs with several Latin bands in the city until he finally led his own orchestra in the early ’60s. He called the group Pacheco Y Su Charanga, named for the Cuban ensemble, or “charanga,” that plays “danzón,” another Cuban genre inspired by European classical music.
In 1962, Pacheco hired attorney Jerry Masucci, an Italian-American former New York police officer, to handle his divorce, according to Billboard. In Masucci, a fan of the Afro-Cuban sound Pacheco helped popularize in New York, he found a worthy collaborator. In 1963, the two founded a record label that would go on to change the fact of Latin music in the US — Fania Records.

Fania’s rise started humbly enough, with Masucci and Pacheco selling albums out of their cars in Spanish Harlem, according to Billboard’s 2014 oral history of Fania Records. He courted talent who were drawn to his New York twist on Cuban and Puerto Rican genres like merengue and mambo, and by the late ’60s, he’d created a supergroup called the Fania All-Stars.

Their specialty? A unique blend of Latino musical styles, mostly up-tempo, marked by strong percussion and a musical ensemble that could steal the show from the singer.

The public called it “salsa.”

“At first we didn’t think we were anything special, until every place we went, the lines were unbelievable,” Pacheco told NPR in 2006. They tried to rip the shirts off our backs. It reminded me of the Beatles.”

The Fania All-Stars’ lineup changed over time, though its best known members include Cruz, beloved Puerto Rican salsa singer Héctor Lavoe and jazz pioneer Ray Barretto. But Pacheco was its constant. He played on records with the label’s talent, produced their albums and served as their bandleader in live concerts.

“I wanted to have a company that treated everybody like family, and it came true,” Pacheco told the Pennsylvania paper The Morning Call in 2003. “That was my dream.”

And at the same time Pacheco’s All Stars were going mainstream, Puerto Ricans, Cuban Americans and Latin Americans were establishing a new identity in the US. The music of Fania inspired many Afro Cubans and Puerto Ricans to become involved politically, political science professor Jose Cruz told NPR in 2006.

Perhaps the best evidence of salsa’s impact occurred in August 1973, when the Fania All-Stars performed to a crowd of more than 44,000 at Yankee Stadium. Attendees hung Puerto Rican flags throughout the stadium and at one point stormed the field during an especially riveting conga duel between Barretto and Cuban percussionist Mongo Santamaria.

“Johnny Pacheco started screaming and asking people not to enter the field,” said Ray Collazo, a Puerto Rican DJ who attended the historic concert, in a 2008 interview with ESPN. “But the more he said it, the more people jumped in.”

The concert ended early after the field-storming but was commemorated with a live album and a documentary.

The end of Fania Records

Fania’s success eventually waned as salsa was eclipsed by other burgeoning genres, and it stopped recording in 1979. But its success signified a shift in the American musical landscape, pushing it in a more international direction.

In 1999, Pacheco and the Fania All-Stars returned to the stage, this time at Madison Square Garden. At the time, the New York Times described their style as “city music: fast, crisp and unstoppable,” punctuated by competing brass and bongos.
Pacheco was honored for his musical achievements throughout the ’90s, receiving the the Dominican Republic’s Presidential Medal of Honor and the National Academy of Recording Arts and Sciences Governor’s Award, both in 1996. He was inducted into the International Latin Music Hall of Fame in 1998.

He continued to tour with an orchestra in the early aughts, playing many of the same songs he wrote for his Fania artists. The “enthusiasm” powered his performances, he said.

Despite his fractured relationship with Fania co-founder Masucci and his early exit from the label, he told Billboard he was still “very proud” of the work he did then.

“I put together a group that was unbelievable,” he told Billboard in 2014. “It’s been 50 years, and we’re still like a family.”

His Fania family remembered him on Facebook, praising Pacheco for his contributions to salsa.

“He was much more than a musician, bandleader, writer, arranger and producer; he was a visionary,” the record label wrote. “His music will live on eternally, and we are forever grateful to have been a part of his wonderful journey.” Just like Jurassic World, Men in Black International is a “side-quel” reboot set in the same universe as the original trilogy. The new movie sees […] 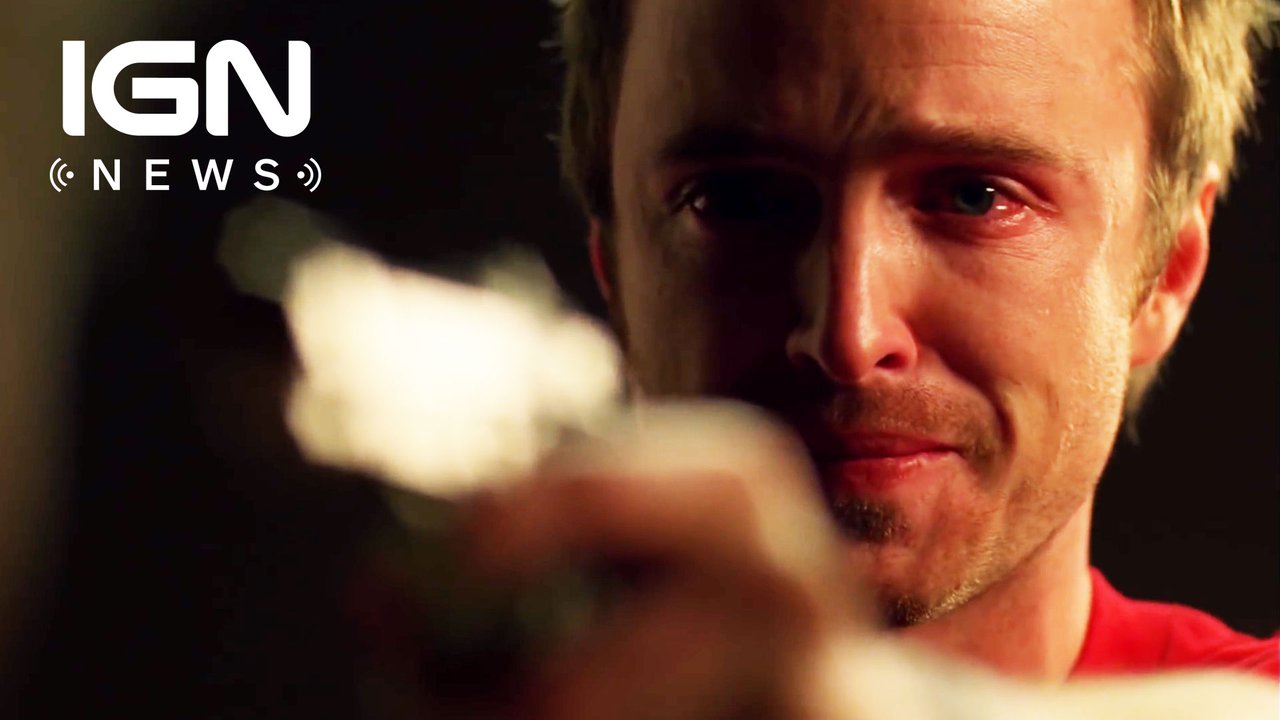 The Breaking Bad movie sequel will reportedly star Aaron Paul, and will air on AMC and Netflix, premiering first on Netflix. source: […] 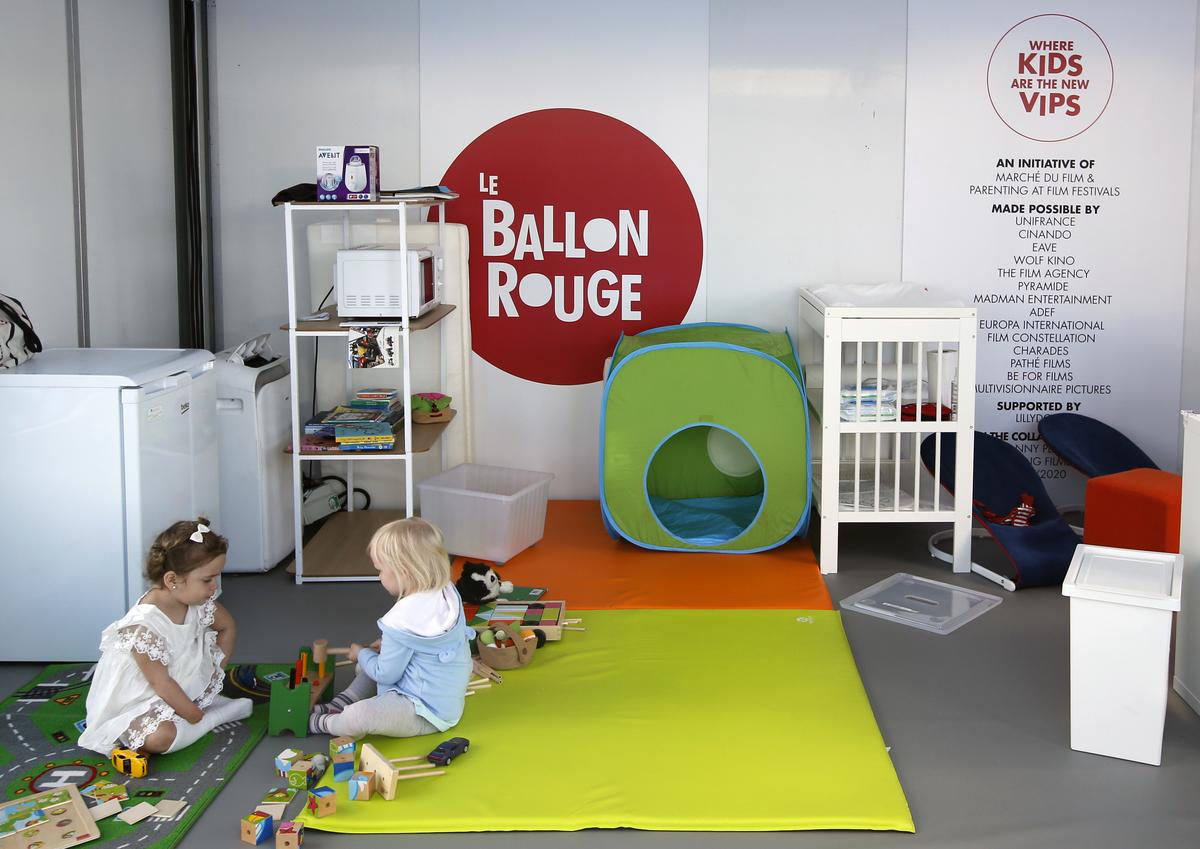 CANNES, France (Reuters) – Celebrities, red carpets, luxury yachts and late, late nights: as one of the biggest events in the cinema […]