NEW YORK (Reuters) – Humacyte Inc, a developer of universally implantable bioengineered human tissues and organs, has agreed a deal to go public through a merger with blank-check acquisition company Alpha Healthcare Acquisition Corp, according to people familiar with the matter.

The deal would be a rare instance of a company focused on developing human tissue in laboratories coming to the public market.

The merger would give Humacyte a pre-money valuation of $800 million with the company potentially worth around $1.1 billion upon closing of the deal, the sources said.

The sources, who requested anonymity as the details are not public, said an official announcement could come as early as Wednesday.

Durham, North Carolina-based Humacyte was founded in 2004 and is developing therapeutic applications for illnesses including end-stage renal disease and repair or replacement of damaged arteries, according to its website.

Humacyte’s directors include Robert Langer, a U.S. chemical engineer who is also on the board of biotechnology company Moderna Inc and is a professor at the Massachusetts Institute of Technology.

Alpha Healthcare is a special purpose acquisition company (SPAC). It raised $100 million in an initial public offering (IPO) on the Nasdaq in September.

A SPAC is a shell company that raises money in an IPO to merge with a privately held company that then becomes publicly traded as a result. SPACs have emerged as a popular IPO alternative for companies, providing a path to going public with less regulatory scrutiny and more certainty over the valuation that will be attained and funds that will be raised.

The SPAC is led by Rajiv Shukla, who led an earlier SPAC which merged with molecular dermatology company DermTech Inc in 2019 and whose share price has risen 275% since the merger.

Reporting by Joshua Franklin in Miami and Rebecca Spalding in New York; Editing by Christopher Cushing 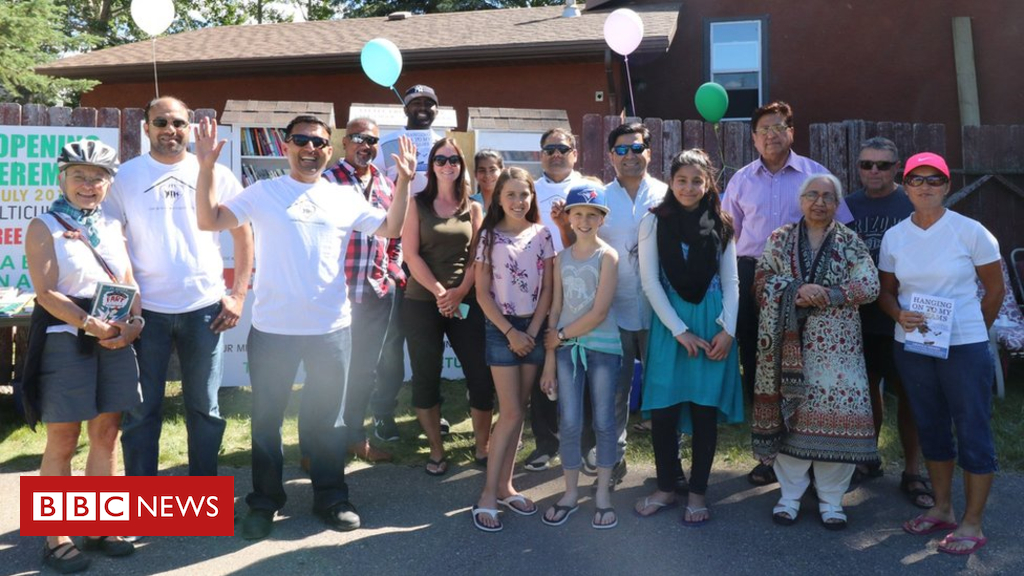 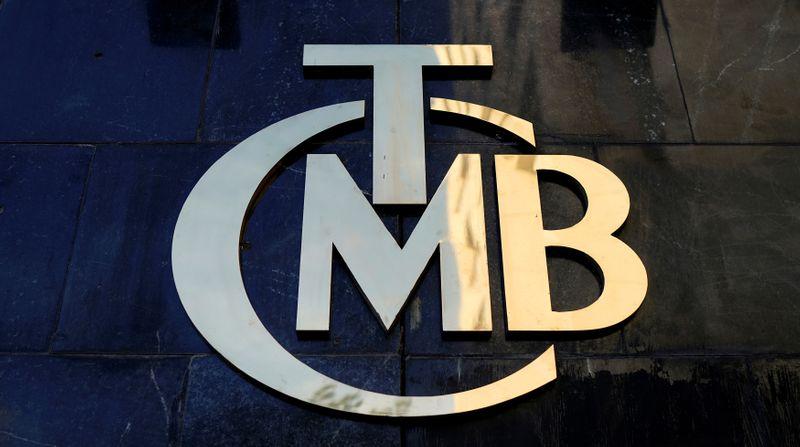 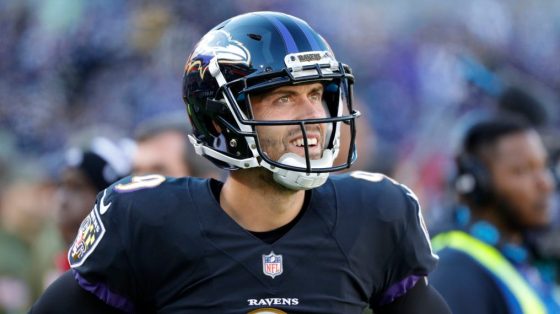