Brian Houston, the founder of scandal-plagued megachurch Hillsong, has revealed he’s transitioning away from his current role as global senior pastor. The announcement comes amid the church’s barrage of multi-million dollar international lawsuits, his wife’s apology for body-shaming slurs and a hard-partying top staffer flaunting wild extramarital sex romps.

The 66-year-old told congregants the news at the Australia-based church’s annual Vision Sunday event this weekend. While Houston and his controversial sex-book-author wife Bobbie will continue to be involved in Hillsong, he will be shifting responsibility for what is the crux of the empire to Gary Clarke, who is currently the lead pastor of Hillsong’s UK branch, he explained.

“So you know, this year is our 38th year since Bobbie and I started out here in the Hills,” said Houston during the second Vision Sunday service of the weekend. “I’ve been doing a lot of soul-searching and praying about the future and the way ahead.”

Due to the speed of Hillsong’s global growth, he explained, it’s become “unsustainable for us to be able to lead everything that we’re leading right now. I want to be looking at ways we can share that load.”

However, he admitted, the pair are “heading towards our 70s” and he does think “it’s the right season for us to look at a whole new season for us personally and for our church as well,” using the same language the former lead pastor of Hillsong’s Dallas branch used in his resignation announcement.

As a result of growth, Houston continued, Gary Clarke and his wife will begin helping with “the global side” and “invest[ing] into the pastors.”

Clarke has been with Hillsong for over two decades and claims to have healed lepers, the deaf and people with polio through prayer alone, the Daily Mail reported in 2019. At the time, Clarke lived in a three-bedroom south London luxury flat bought by the church for $2.2 million (£1.6 million) in 2008, according to the publication.

A Hillsong insider, who chose to remain anonymous, told The Post they believe Houston kept the announcement “intentionally vague.” Global development, which Clarke appears to be taking over, is “the core of the Hillsong empire,” the insider claimed, and a lot for Houston “to surrender. He seems like he wants to wind his role down a bit.”

Houston’s announcement was not the focus of the service and was only briefly noted by Brian, who made no comment regarding why his three children — all of whom are Hillsong staff — will apparently not be succeeding him in the global development role, at this time.

“Hillsong is a family-run business and most people expected the kids to step up,” the insider claimed. “That’s the problem when your product is based on a rave experience. Hillsong is starting to look more like an episode of HBO’s ‘Succession’ series.”

The official replacement for adulterous pastor Carl Lentz, who was canned last year amid a headline-grabbing cheating scandal, was also announced at the Vision Sunday service. While former real-estate broker John Termini has been serving as the interim lead pastor of Hillsong NYC, taking over many of Lentz’s former responsibilities, Chrishan and Danielle Jeyaratnam — currently the pastors of Hillsong’s Perth and Bali campuses — will formally begin leading the church’s NYC branch.

“That man lacks the Lentz caché,” a Hillsong insider claimed to The Post about Jeyaratnam. “He’s simply not cool enough. Hillsong will have to essentially rebrand themselves to sell it in NYC.”

A replacement for Clarke’s former role was also announced.

Hillsong, Lentz, Jeyaratnam, Houston and Clarke could not be reached by The Post for comment regarding the new positions or previous claims against Hillsong.

Houston’s surprise announcement comes after months of turmoil for the religious franchise following the firing of star pastor — and former high-profile pal of Justin Bieber — Carl Lentz in November. In the wake of Lentz’s termination, former members have been claiming Hillsong is like a “cult” and alleged experiences of homophobia, “slave labor” and gross misuse of tithe money during their time at the church’s various locations and at its eponymous college. Hillsong reps have denied many of these allegations and have repeatedly not responded to The Post’s requests for comment. As well, there has recently been a mass exodus of once high-profile pastors, and the church is involved in at least two lawsuits.

Before the latest turmoil, Brian and wife Bobbie Houston did not appear to have considered transitioning away from their current roles at the megachurch, which they began together in 1983. “[Maybe] a year or so ago. I said, ‘Honey, when do you think I should retire?’ and [Brian] just laughed at me! He laughed — in a nice way — and was like ‘That’s hilarious!” Bobbie told Eternity News in a 2019 interview. “I mean, why? I’m not gonna retire from loving God and wanting to serve him as best I can.”

While she admitted to being “mindful of age” and “succession,” she told the publication “there’s nothing within Brian and I at the moment that wants to retire.”

The announcements come on the heels of Hillsong closing the internal investigation it launched into its East Coast locations after the Lentz scandal broke. In an email to Hillsong East Coast members on Friday, Feb. 12, Houston announced the investigation was complete and had unearthed “significant ways” its NYC operations had “failed to reflect Hillsong global culture,” but did not release its findings to the public, Religion News Service reported. 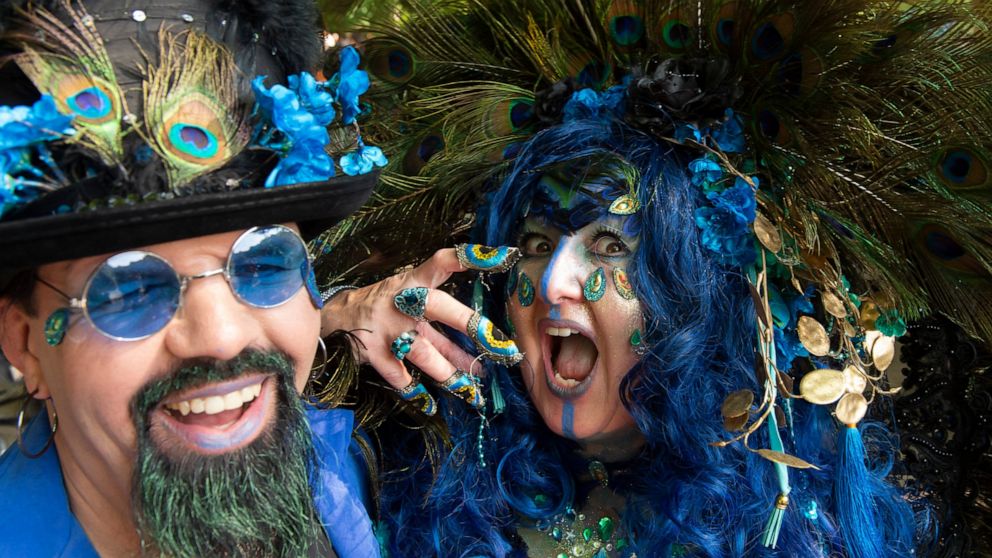 Thousands of Goth music and culture fans have gathered in the eastern German city of Leipzig for the annual Wave Gothic Festival, […] 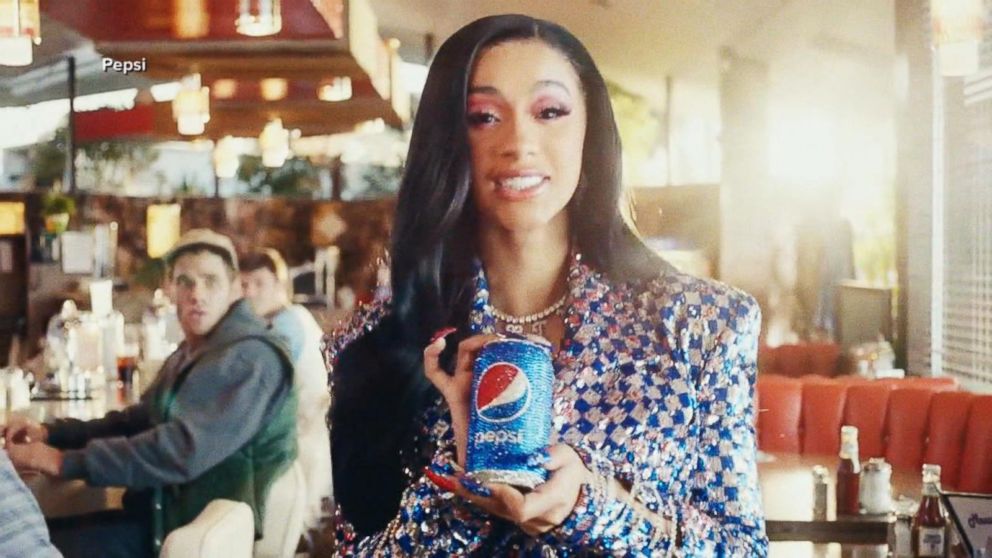 Transcript for Pre-game parties in Atlanta ahead of Super Bowl LIII Oh, we are wall talking about it. Sure, there is a […] 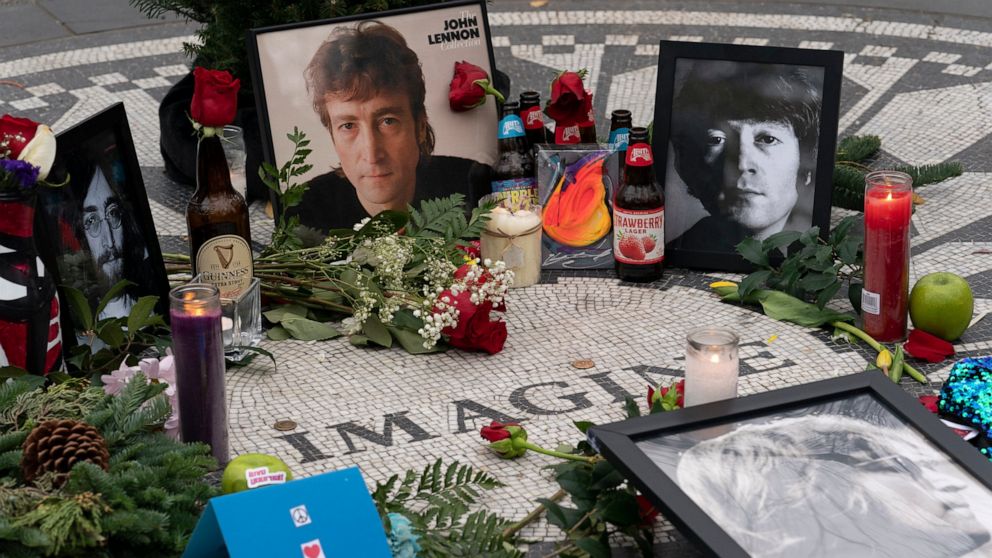 Fans have remembered John Lennon on the 40th anniversary of the former Beatle’s death with flowers, candles and songs in New York’s […] 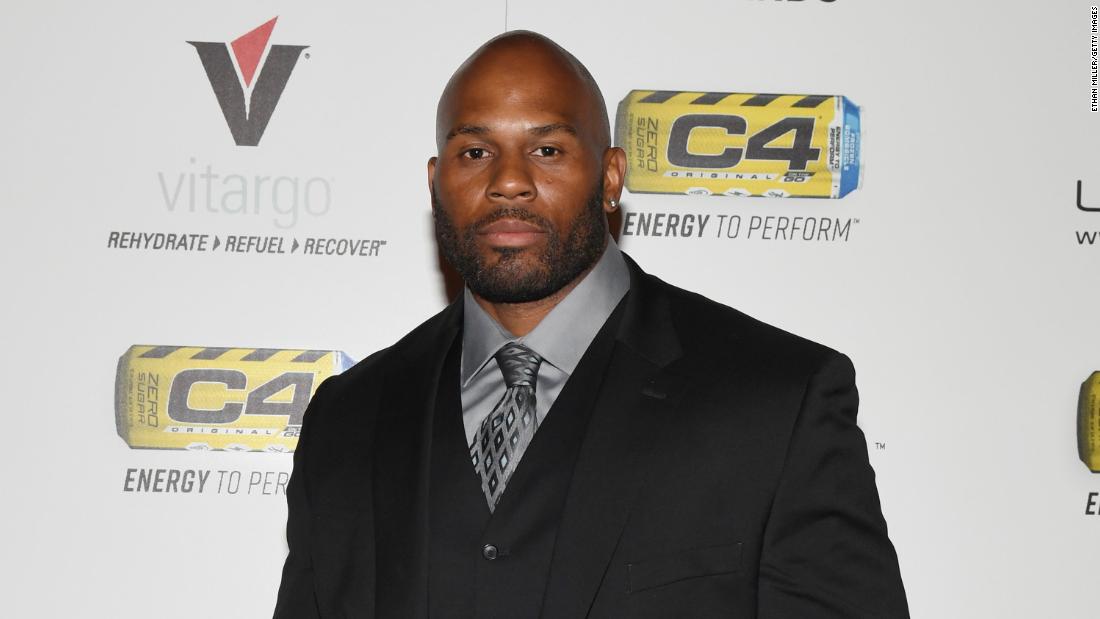