France’s entire Six Nations squad has been put into isolation after a member of their backroom staff tested positive for Covid-19. All players tested negative on Monday evening, as did the head coach Fabien Galthié, but he was due to be retested on Tuesday morning due to concerns over the accuracy of his result.

Another round of testing will be carried out at France’s Marcoussis training base on Wednesday and if it shows an outbreak within the squad, considerable doubt would be cast on les bleus’ next fixture against Scotland on Sunday week. If all players test negative they will be allowed home given it is the first Six Nations rest week. They would then be tested at home on Friday as well as on Sunday when reconvening to prepare to face Scotland on 28 February.

“Following the PCR tests carried out last night in Marcoussis with the XV of France, all the players tested negative, a member of the technical staff tested positive, as well as a suspicious and unproven case concerning Fabien Galthié who will be tested again this morning,” read a statement from the French federation.

France are currently top of the Six Nations table after victories over Italy and Ireland in their opening two matches and are due to name a squad to prepare to face Scotland on Wednesday. The positive test and the need for the entire squad to isolate again demonstrates the precariousness of the Six Nations championship with the French government expressing considerable concerns in the buildup to the tournament before finally granted Les Bleus permission to take part, as well as travel exemption for UK countries due to play in Paris later in the competition.

In a statement Irish Rugby said: “All members of the Ireland squad and backroom team undertook routine PCR testing on Monday producing no positive results. The group will undergo further routine testing again this week as per our protocols.”

(Reuters) – Major League Baseball’s Spring Training and regular-season games are expected to proceed as scheduled, the league said on Monday after […] 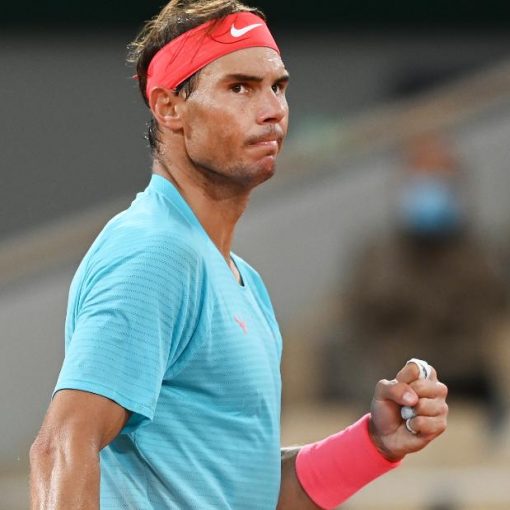 The Spaniard, like every competitor from overseas, is having to isolate with his support team for two weeks after arriving in Australia, […] 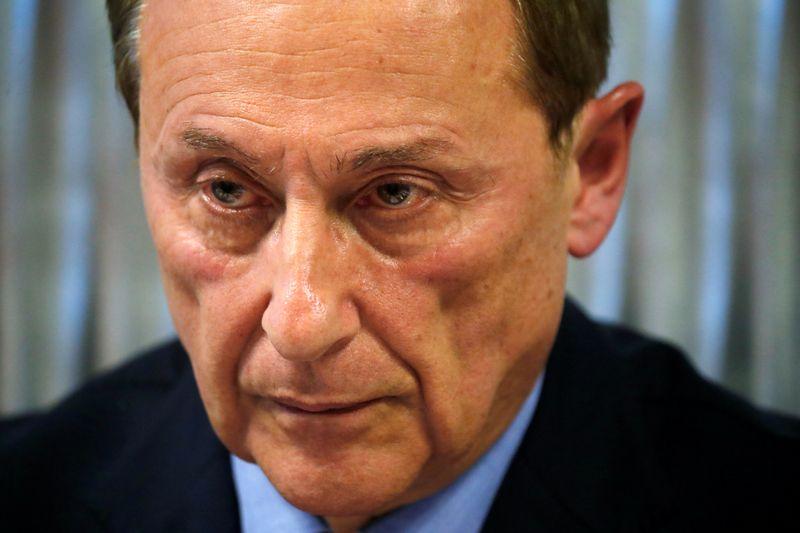