Family disagreements over US politics proliferated under four years of Donald Trump, with Facebook and other social media providing an accelerant for acrimony.

But relatives of Adam Kinzinger, the Illinois representative who is one of Trump’s rare Republican critics, have taken their beef with the congressman into the public square, in an open letter published on Monday by the New York Times.

Kinzinger, a centrist Republican whose ambitions could extend beyond the conservative district he serves, called for Trump to be removed from office after a mob of his supporters attacked the Capitol on 6 January.

“Oh my, what a disappointment you are to us and to God!” said the letter, addressed to Kinzinger, the word “disappointment” underlined three times and “God” underlined once, according to the version published by the Times. “You go against your Christian principles and join the ‘devil’s army’ (Democrats and the fake news media).”

The letter accuses Kinzinger of transgressions culminating in his rejection of Trump.

“President Trump is not perfect, but neither are you or any of us for that matter!” the letter says. “It is not for us to judge or be judged! But he is a Christian!”

Kinzinger, 42, a former Air Force pilot who deployed with the national guard as recently as 2019, emerged as a sharp critic of Trump that same year, after the former president threatened “civil war” on Twitter over the presidential election.

“I have visited nations ravaged by civil war,” the congressman tweeted. “I have never imagined such a quote to be repeated by a president. This is beyond repugnant.”

Once a Tea Party darling, Kinzinger represents a rural district that crosses his state to touch Wisconsin and Indiana. Politically the district is closer to Republican-held Peoria to the south than Chicago, a Democratic bastion to the north.

A six-term member of Congress, Kinzinger is thought to be weighing a run for statewide office in 2022, possibly against the incumbent Democratic governor, JB Pritzker, or against Tammy Duckworth, one of two Democratic Illinois senators.

Kinzinger retreated in his confrontation with Trump late in 2019 when he voted against charges that Trump abused his power and obstructed Congress in his first impeachment, calling the charges, relating to approaches to Ukraine for dirt on political rivals, a “culmination of that anti-Trump fever”.

As the 2020 election heated up and Trump’s attempts to subvert the vote intensified, however, Kinzinger’s criticism of the president likewise intensified. After the attack on the Capitol, in which five people died, Kinzinger made a public call for Trump to be removed under the 25th amendment.

“All indications are that the president has become unmoored, not just from his duty or even his oath but reality itself,” Kinzinger said. “It is for this reason that I call on the vice-president and members of the cabinet to ensure the next few weeks are safe for the American people and that we have a sane captain of the ship.”

In Trump’s second impeachment, Kinzinger voted in favor of an article charging incitement of insurrection. He later released a statement calling on fellow Republicans to break ranks with Trump, even if that means risking their careers.

“We have a lot of work to do to restore the Republican party and to turn the tide on the personality politics,” Kinzinger said. “For me, I am at total peace with my decision on impeachment and my mission to restore the GOP, to uphold the principles we hold dear, and firmly put the country first. Our future depends on it.”

The letter from Kinzinger’s large family – his father has 32 cousins, the Times said –was not at total peace with the representative’s decision.

“You should be very proud that you have lost the respect of Lou Dobbs, Tucker Carlson, Sean Hannity, Laura Ingraham, Greg Kelly etc. and most importantly in our book, Mark Levin and Rush Limbaugh and us!” the letter said, naming a string of Fox News hosts and conservative personalities.

“It is now most embarrassing to us that we are related to you. You have embarrassed the Kinzinger family name!” 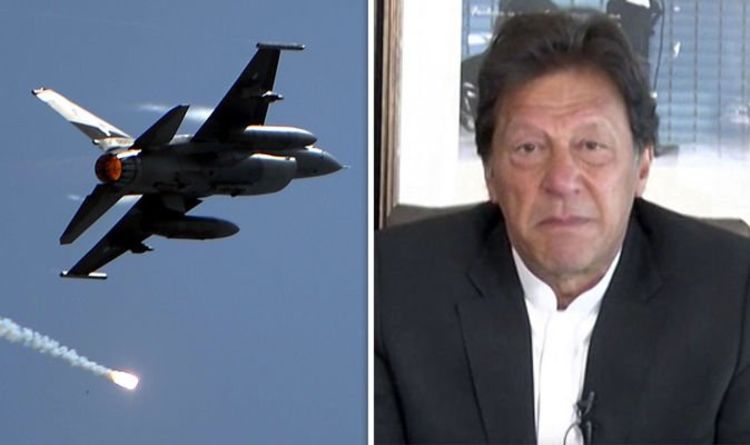 Pakistan’s army say they have also been deployed along the Line of Control in Jammu and Kashmir. The two nuclear powers have […] 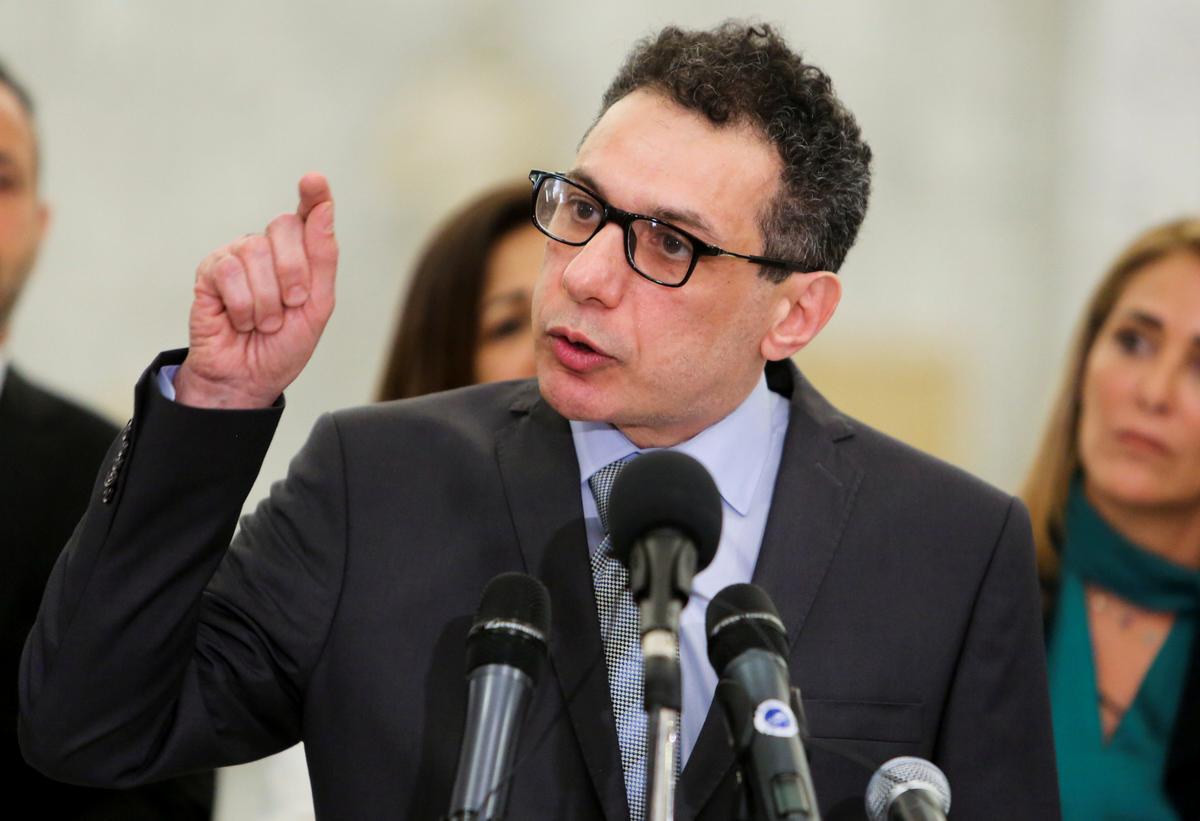 BEIRUT (Reuters) – A Lebanese businessman detained in Tehran since 2015 on charges of collaborating against Iran arrived in Beirut on Tuesday, […] 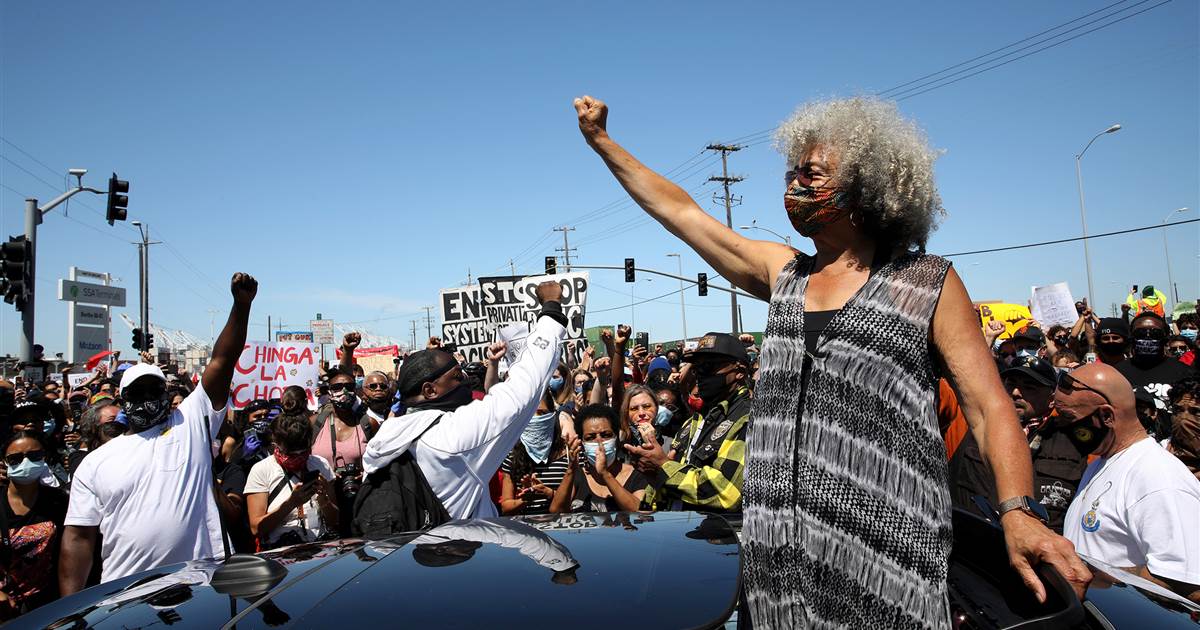 New Jersey Gov. Phil Murphy on Thursday designated June 19, or Juneteenth, as a state and public holiday in the Garden State. […] 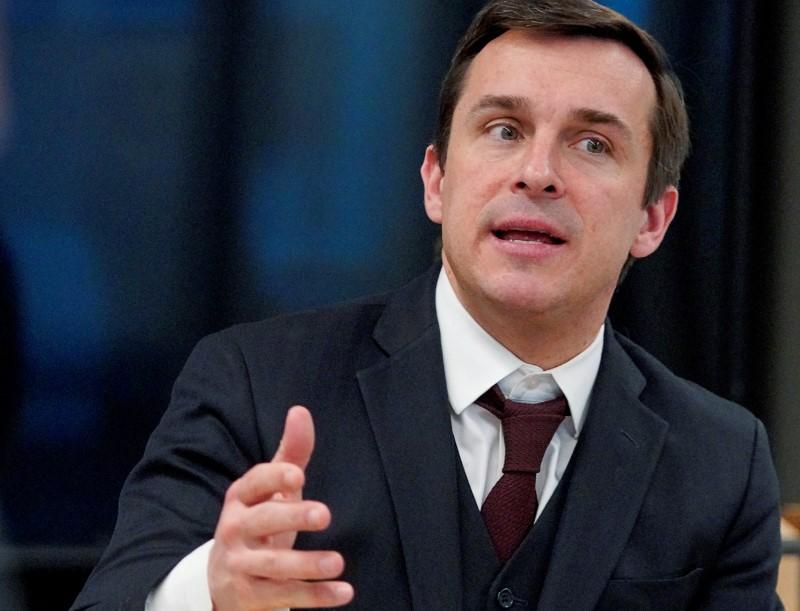 WASHINGTON (Reuters) – Rob Jackson, a Democratic commissioner at the U.S. Securities and Exchange Commission, said on Thursday he will step down […]