A set and 2-1 down, Karolína Muchová sits in her chair. Movement and muffle from behind a black Adidas face mask shows she is speaking to the two medicos hovering in front.

The one with the walkie talkie strapped to his trousers clasps her wrist between thumb and two fingers, feeling for a pulse that is clearly present but has been very much absent on Rod Laver Arena. The Czech 24-year-old has met her Australian Open match in Ash Barty, outrun and outwitted for more than half an hour.

But Muchová has been reaching awkwardly at her neck, and something clearly warrants further assessment. A temperature check, at least. She is hot and bothered to Barty’s cool and composed. Clammy to Barty’s crisp. After the match she reveals her “head was spinning”.

Walkie talkie man reads the mercury then nods to his colleague and the pair, both shouldering backpacks with medical bits and bobs, lead Muchová from the court and down the tunnel.

Barty’s challenger is gone. Quite literally, she has left the scene of the slaughter. But she is also gone in a figurative sense. Sure nothing can turn this carnage around, this straitjacket of a quarter-final in which there is no room to move or air to breathe before the Australian world No 1 interrupts her air supply once more.

This is reminiscent of Barty’s opener against Danka Kovinic, the Montenegrin who dropped the opening set 6-0 and was double bagelled thereafter. Muchová does avoid this when Barty, who had raced to 5-0 in the first after holding serve to love, gifted Muchová a service game. The 2018 French Open champion atoned for those unforced errors almost immediately with a passing shot down the line well deserving of a first-set victory within 24 minutes.

An early break Barty’s way in the second advents this concerning medical timeout.

And so ends the first of two mini-matches played out in this one contest. The second starts with Muchová re-emerging, tossing – more like flicking – that black Adidas mask on her seat. Something has happened in those 10 minutes. Barty does not quite know what yet, and probably still doesn’t when Muchová breaks her serve. She starts to pick up on clues when she loses seven of the next eight games stuck in a deciding-set quagmire and unable to climb out 2-0 down, then 3-1 and finally, inexplicably, 5-2.

Barty does not do drama like this. And she doesn’t. Muchova marks the end of this second mini-match with an ace to convert her first match point. The clock reads one hour and 57 minutes.

A rhythm lost, a collapse unbefitting a would-be champion. Barty’s face reads blank. So do the history books, as the local Australian Open singles title drought extends to a 44th year.

Muchová too, despite her near-mythical resurgence, almost shrugs her shoulders at the baseline.

“I started feeling a bit lost by the end of the first set, she played almost like no mistakes,” Muchová, the 2019 Wimbledon quarter-finalist, said. “It was very tough and I was a bit lost on the court and my head was spinning so I took a break. It helped me. I tried to get back, played a bit faster rallies so we don’t play the long ones as in the first set and it worked well.”

She will return on Thursday to play the winner of the all-American clash between Jennifer Brady and Jessica Pegula. 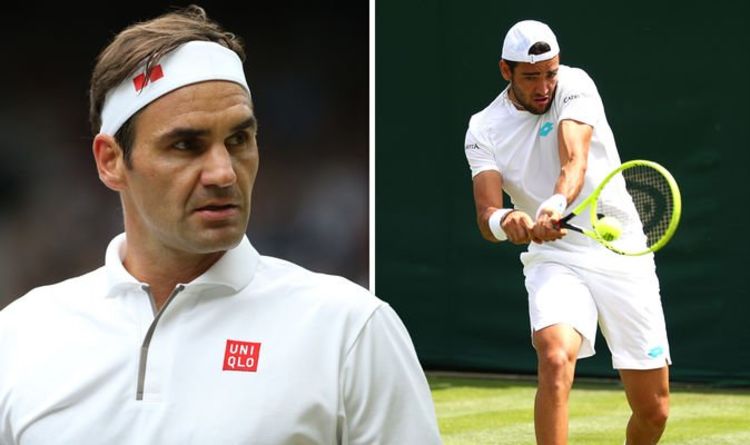 Eight-time Wimbledon champion Roger Federer returns to the Centre Court today as he takes on Matteo Berrettini. The Swiss professional is aiming […] 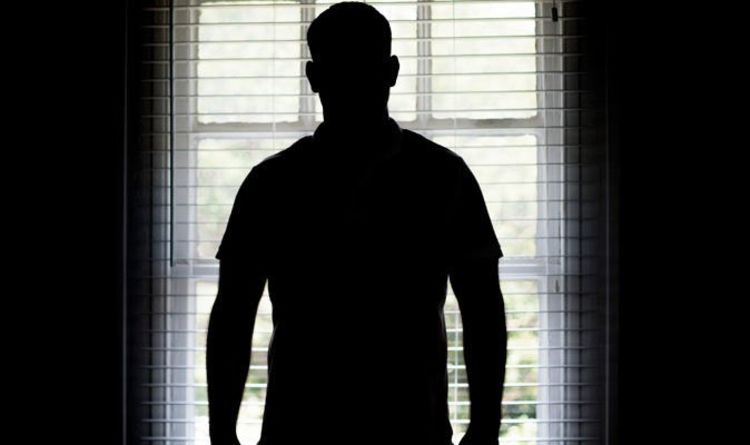 What we know so far… A woman, in her 20s, has accused an Irish sports star of raping her in a hotel […]