Across the Rockies on Valentine’s Day, avalanches killed three people in three separate incidents, according to local authorities.

Just before noon on Sunday, an avalanche in Beehive Basin, near Big Sky, Montana, swept two splitboarders away and partially buried one.

The partially buried splitboarder was injured as snow pushed him through trees. Later identified by authorities as 45-year-old elementary school principal Craig Kitto, the man was conscious and yelling for help as his fellow backcountry traveler, who was not buried, contacted authorities for medical help.

Gallatin County Sheriff staged a rescue via helicopter, which transported Kitto to an ambulance and then to Big Sky Medical Center. Kitto was later flown by helicopter to Bozeman Health Deaconess Hospital where he died from his “multiple” injuries, a Sheriff’s Office press release said.

The Bozeman Daily Chronicle reported in 2018 that Kitto was the “veteran educator” hired in 2018 as school principal of Whittier Elementary School in Butte, Montana, two hour’s drive to the northwest.

In 2018 Kitto told the local newspaper that he was “fist-pumping” and “beyond excited” to move back from Wyoming to his home state of Montana.

Two more people were also killed on the Sunday holiday by separate avalanches in Colorado.

Like Montana, Colorado has seen more snow dumped upon a fragile base layer of granular, powdery snow. That layer has become progressively weakened by dry conditions since first falling in October, according to Dave Zinn, an avalanche forecaster for the Gallatin National Forest Avalanche Center in southwestern Montana.

A Special Avalanche Advisory is in effect for the mountains of Colorado on Sunday and Monday. Avalanche conditions are unusual. Your normal routes and safety habits may not keep you out of danger. Backcountry travelers need to take extra precautions this weekend. #COAvalancheInfo

At around 9:30 a.m. Sunday morning, a solo backcountry snowboarder was buried and killed by an avalanche on Pat’s Knob, near Mount Trelease, almost 60 miles west of Denver.

“Searcher and Rescue personnel found the tourer buried with a deployed avalanche airbag. Part of the airbag was visible in the avalanche debris, but the tourer’s head was covered (partial burial-critical).”

“Our deepest condolences go out to the families and friends of the person involved. We will publish more information as it becomes available,” the Colorado Avalanche Information Center (CAIC) wrote in a news release.

Later that day, just one county away, a snowmobile rider perished in a similar snowslide.

The Grand County Sheriff wrote in a Facebook post that at approximately 1:40 p.m. on Sunday, rescuers received word of an avalanche near Rollins Pass.

“The caller reported his father was buried by the avalanche and was unconscious,” Grand County Sheriff wrote.

“Upon arriving on scene, responders found a snowmobile which had been carried by the slide onto the frozen lake. Responders located the snowmobile rider in the snow from the avalanche. Lifesaving measures performed by rescuers were unsuccessful and the male was pronounced dead at the scene.

CAIC reported that the man had been swept under his snowmobile onto Pumphouse Lake.

A string of avalanches throughout the U.S. — which according to CAIC have so far killed at least 25, already surpassing 2020 — has made this winter one of the deadliest in recent memory.

Experts told NBC News that ripe weather conditions are contributing to widespread risk of avalanches, with the coronavirus pandemic possibly putting more people at risk as those weary of lockdowns take to the outdoors. 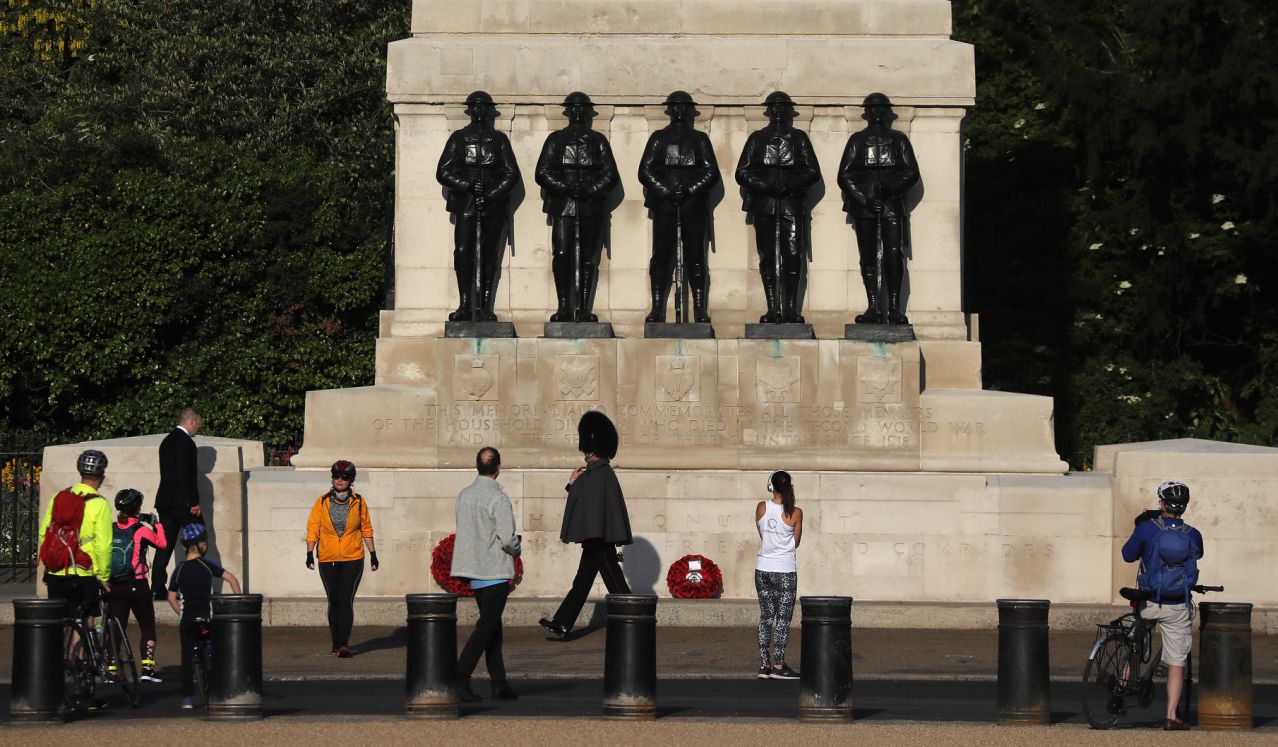 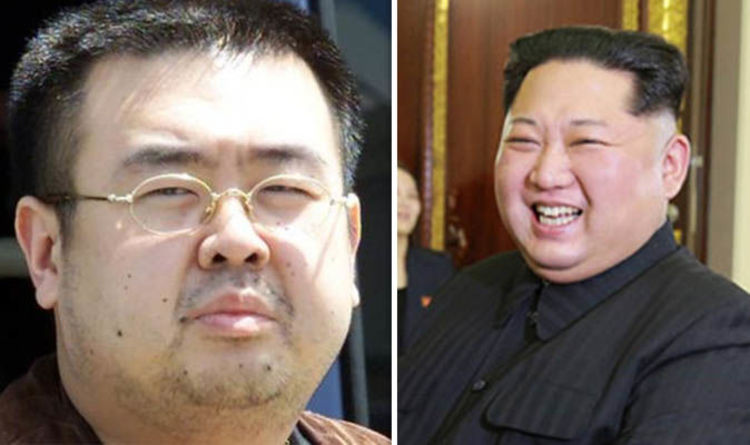 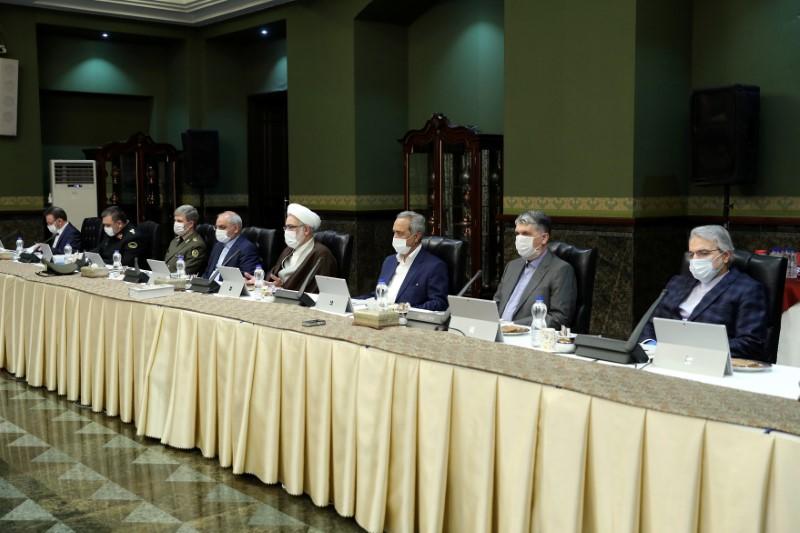 Image copyright AFP The US director of national intelligence, Dan Coats, has become the latest high-profile figure to leave the Trump administration. […]