Human rights workers in the Yemeni city of Taiz say that more than 450 children have been killed or wounded by Houthi sniper fire in the past six years. Amri’s sister Ruweida was one of those children. He pulled her to safety after she was shot in the head.

Yemen’s civil war began in 2014 when the Houthis drove the internationally recognised government from the capital. A Saudi-led coalition, backed by Britain, has been trying to restore the government to power. The Houthis, who are backed by Iran, deny the allegations that they target children. 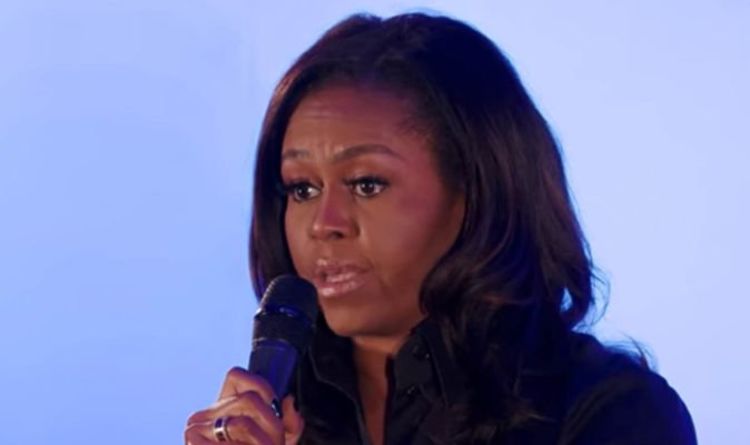 The state-funded all girls school is located in Islington. Mrs Obama had also visited the school in 2009 and responded to questions […] 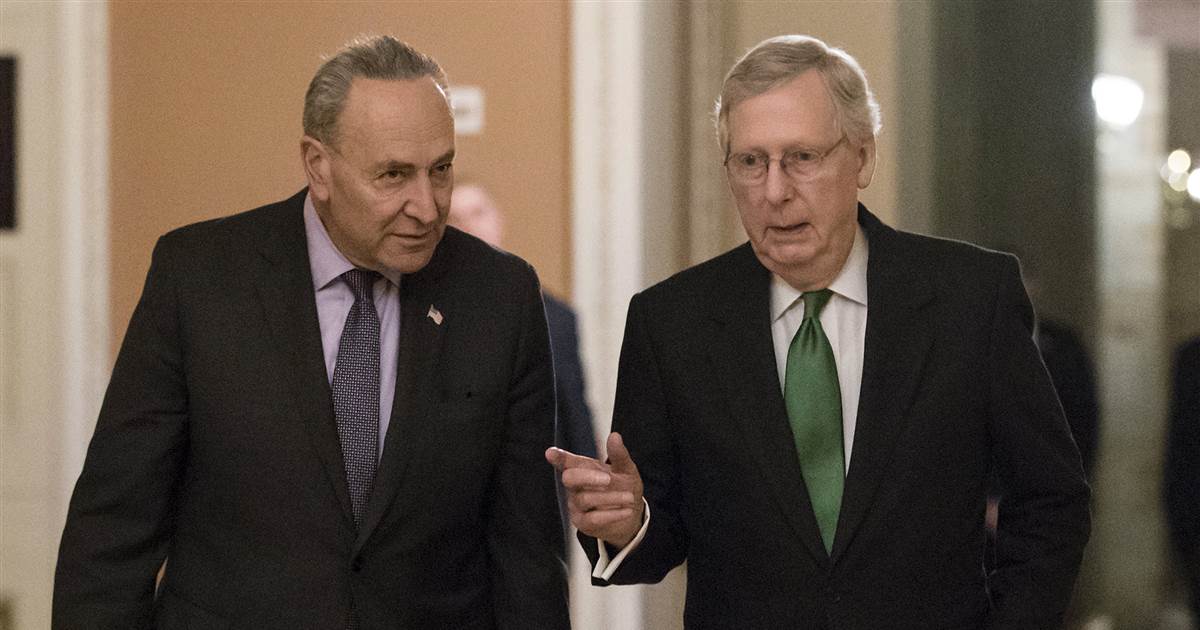 WASHINGTON — Just add cash. That was the ingredient Republican and Democratic leaders on Capitol Hill needed to strike and pass a […]