Netflix’s new comedy The Crew is filled with familiar faces. Fans obviously recognize star Kevin James from The King of Queens, Paul Blart: Mall Cop, and a variety of other projects, but the sitcom also features performances from Dan Ahdoot (Anoush on Cobra Kai), Gary Anthony Williams (The Boondocks, Malcolm in the Middle, Whose Line Is It Anyway?), and Freddie Stroma (Harry Potter, Pitch Perfect, Unreal).

The aforementioned actors are terrific, but The Crew’s resident scene-stealer is clearly Sarah Stiles. The actress who portrays the comedic dynamo known as Beth has appeared in a number of your favorite shows. Most recently, you might recognize her as Axe Cap’s resident ball buster Bonnie Barella on the hit Showtime series Billions.

Want to know more about Sarah Stiles? Here’s everything you need to know.

WHO PLAYS BETH ON THE CREW?

WHERE HAVE I SEEN SARAH STILES BEFORE?

Aside from her work on Billions, Stiles portrays Gladys on the Epix series Get Shorty, voiced Spinel in Steven Universe: The Movie, played Toni in Showtime’s I’m Dying Up Here, and portrayed Jill in Steven Soderbergh’s psychological horror film Unsane. The actress also voiced a character on Sunny Day and appeared on Superior Donuts and NBC’s The Blacklist.

YOU HAVE ANY ADDITIONAL FUN FACTS FOR ME?

You bet! Stiles is also an accomplished Broadway star, performing in Avenue Q, Vanities, On a Clear Day You Can See Forever, Hand to God, and many more.

“I started off doing theater and fell in love with theater as a kid,” Stiles told CBS Local in an August of 2020 interview. “I did community theater back home in New Hampshire. I left high school and came straight here [New York] and started working right away. I love theater and it’s totally in my bones and I will always keep going back to it.”

Stream The Crew on Netflix 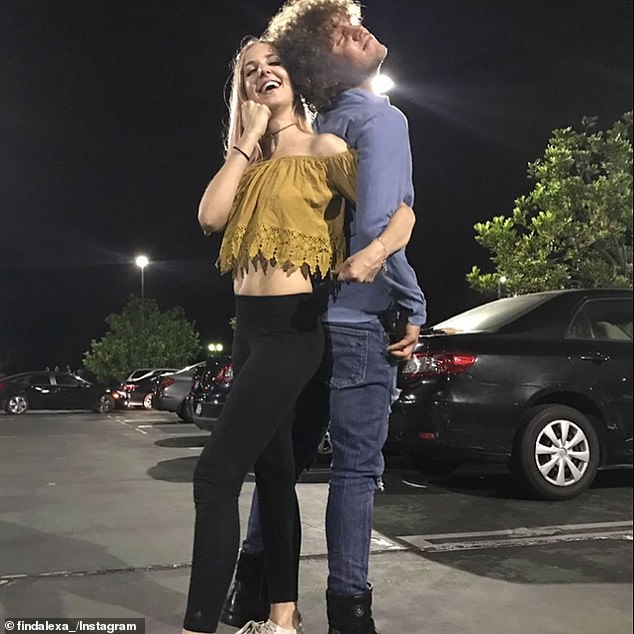 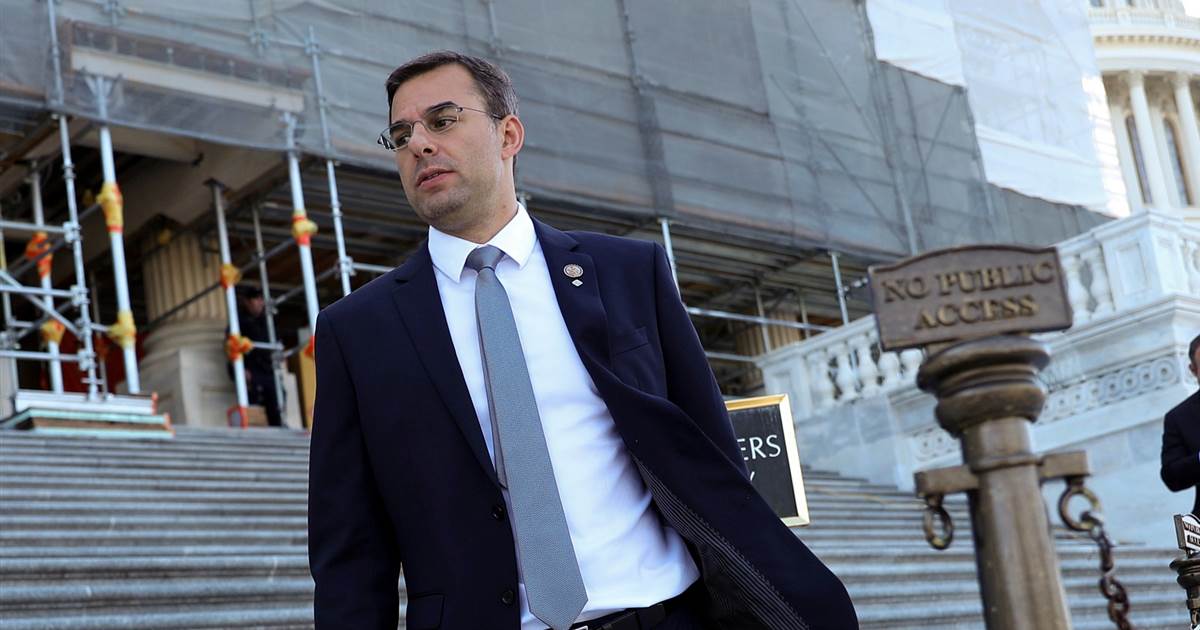 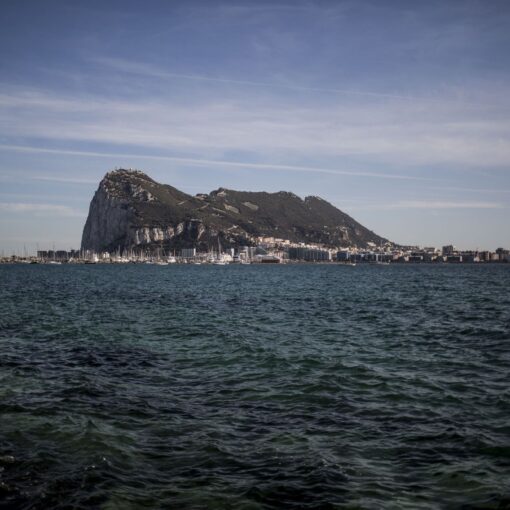 BARCELONA, Spain (AP) — While corks may have popped in London and Brussels over the end to a four-year saga known as […] 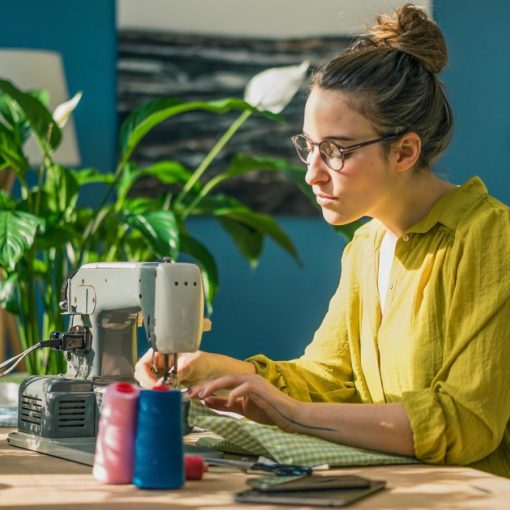