The 38-year-old, who announced his retirement in 2018, was found at a hotel complex in Brandon.

Hillsborough County Sheriff’s Office said it was investigating the death.

“My heart aches for the many loved ones Vincent Jackson leaves behind, from his wife and children to the Buccaneers nation that adored him,” said sheriff Chad Chronister.

“Mr Jackson was a devoted man who put his family and community above everything else.”

Jackson’s family reported him missing on 10 February. Two days later the Hillsborough County Sheriff’s Office located him at his hotel and spoke with him. After assessing his well-being, a missing persons report was cancelled.

The local medical examiner’s office has not yet confirmed the cause of death but a statement said Jackson’s body showed “no sign of trauma”.

Jackson spent seven seasons with the Chargers from 2005, joining the Buccaneers in 2012 and playing for them for five seasons. He scored 57 touchdowns during his career.

“We are shocked and saddened to hear the terrible news regarding the loss of Vincent Jackson,” the Tampa Bay Buccaneers said in a statement.

“Vincent was a consummate professional who took a great deal of pride in his performance on and off the football field.

“Vincent was a dedicated father, husband, businessman and philanthropist, who made a deep impact on our community through his unyielding advocacy for military families, supported by the Jackson In Action 83 Foundation.” 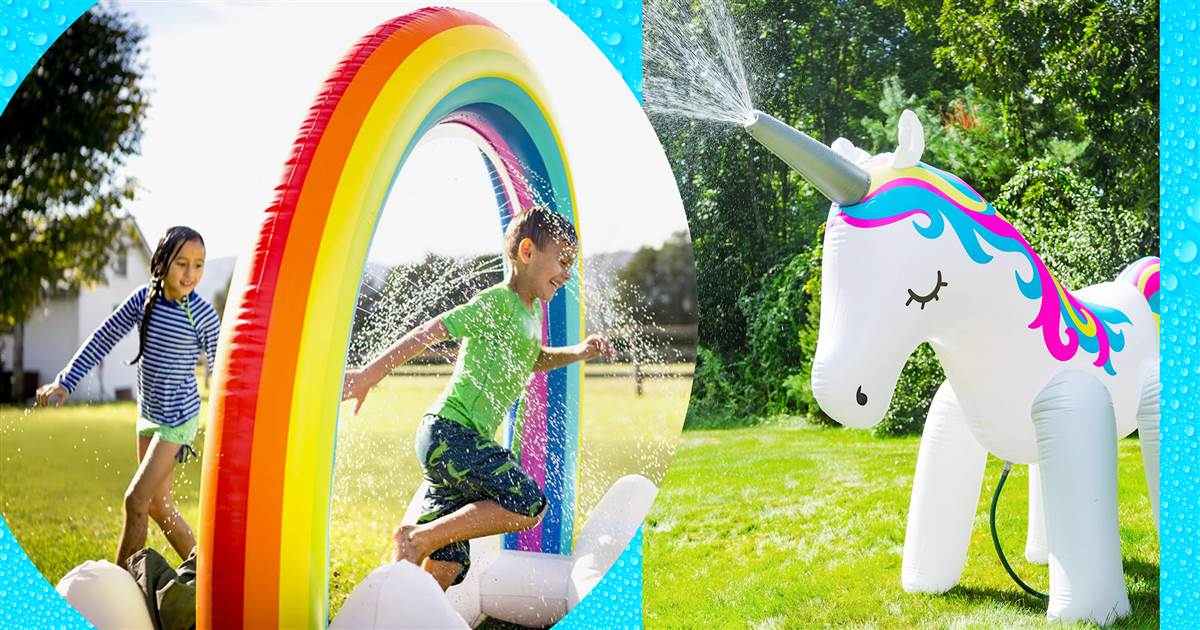 “Get them outside!” Is the motto in my household every blissful and warm summer day. Around the country, many communities have kept […] 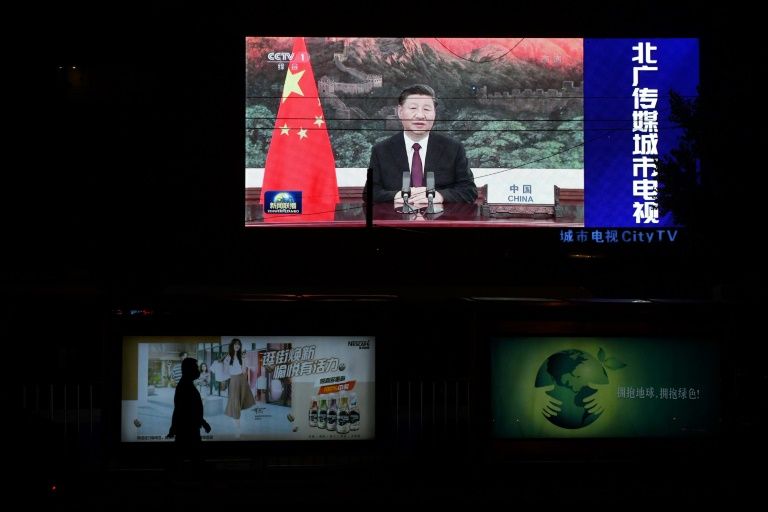 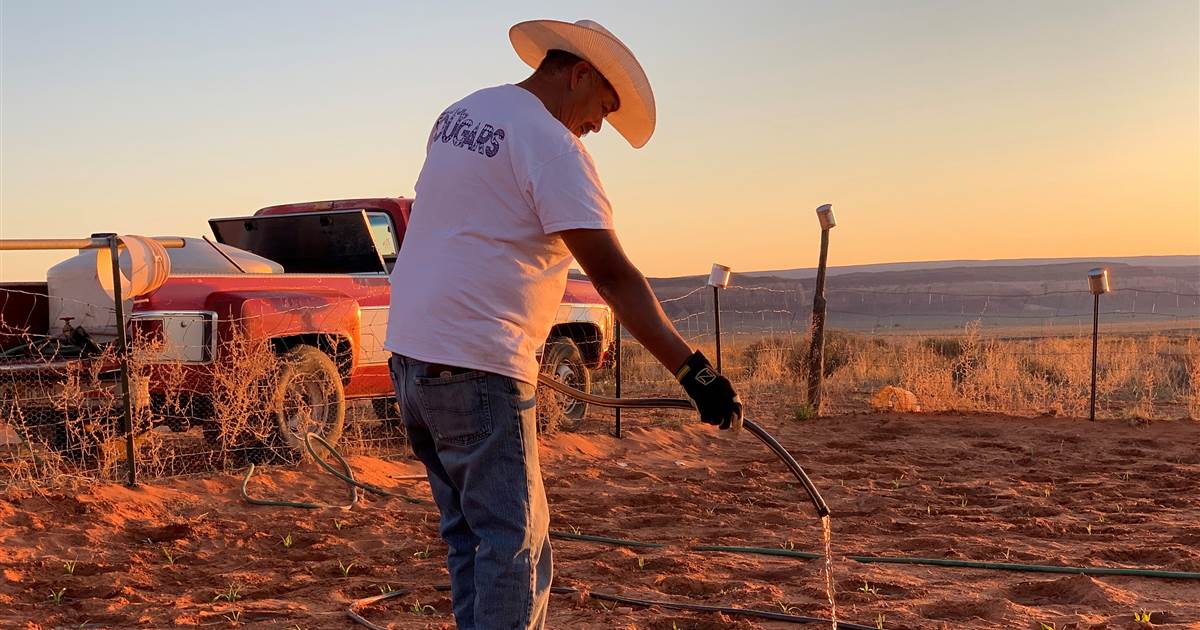 Long before a global pandemic swept across her cloistered corner of the Navajo Nation, Cynthia Wilson knew the pains many families took […] 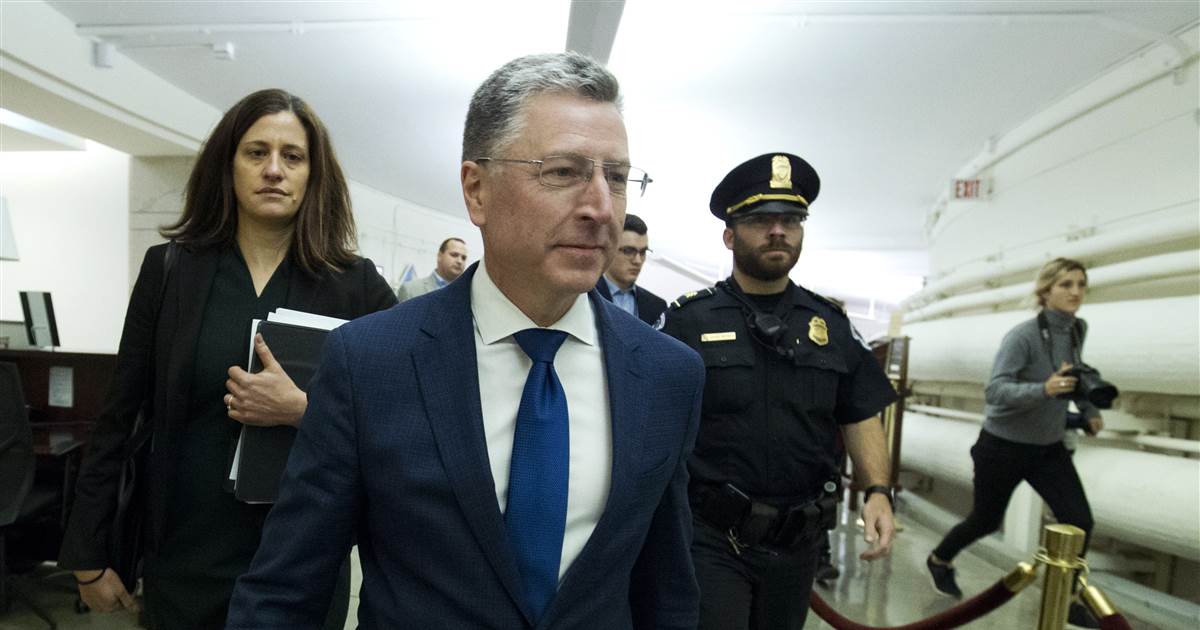