Two people have died in Texas, likely due to below-freezing temperatures and power outages, officials say, as unusual winter storms hit large parts of the southern US.

Authorities reported two men were found dead along Houston-area roadways. Causes of death were pending, but officials said the subfreezing temperatures were the suspected cause.

Most of the state capital of Austin had no power and some were resorting to sleeping in their cars while running the engine for warmth.

Further west, San Antonio was rolling out controlled power outages in order to conserve energy supplies during the overload on demand and in some cases are only supplying power for 10 minutes every hour.

In the unseasonable temperatures, residents were huddling in multiple layers of clothing indoors as many buildings’ heating systems ran out of power or couldn’t keep up with the challenge of the cold.

The huge winter storm dropping snow and ice sent temperatures plunging across the southern US plains states, prompting not only the power emergency in Texas but canceled flights and sparked traffic chaos across large swaths of the US.

The Texas governor, Greg Abbott, deployed the national guard to check on people and help set up warming centers.

The state was wrestling with long-lasting blackouts and perilous travel conditions on Monday as parts of Texas experienced their coldest temperatures in more than three decades and were doused in inches of snow.

Texans reported almost four million power outages by early afternoon, according to poweroutage.us. Blackouts that started long before dawn lasted for hours with seemingly no end in sight.

Around Austin and San Antonio, “travel remains very difficult to near impossible across many areas”, the National Weather Service warned, and “snow and ice covered roads will persist through at least Tuesday.”

In Dallas, police responded to 234 car accidents on Sunday, and another 21 by mid-morning Monday – more than half of which were “major accidents”.

And in Houston – Texas’s most populous city – locally-based utilities company CenterPoint Energy posted online that customers who were dealing with outages “should be prepared to be without power for at least the rest of the day”.

Bitterly frigid conditions and inches of snowfall are both rare in most of Texas, a state known more for hurricanes than nor’easter storms.

Joe Biden has declared a state of emergency for Texas’ 254 counties, and the US president authorized the Federal Emergency Management Agency to coordinate disaster relief.

But without time-tested, extensive infrastructure to handle extreme winter weather, Texans still found themselves stranded at home, many with no heat and dwindling cellphone power in case of emergency.

In Austin, where the city’s website and phone lines were down because of power outages and technical issues, local officials asked people to conserve energy and stay off the roads if they could, unless they needed to get to a warming center, during an online press conference Monday afternoon.

But their Facebook Live was bombarded by comments from angry Austinites demanding answers about when their power would be restored and criticizing the haphazard response.

“We are literally shivering watching y’all in your warm homes,” one person wrote.

“This is so ridiculous. I don’t know how much longer I can survive – without heat since 2am. I can’t go anywhere because we’re iced in and I can’t cook anything because everything is electric,” read another comment.

Jacqueline Sargent, Austin Energy’s general manager, told frustrated listeners that the utility was following the direction of the Electric Reliability Council of Texas, and the situation “could continue through the evening and possibly into tomorrow afternoon”.

In south-west Austin, Eva DeLeon’s 11-year-old daughter woke up freezing after the power went out around 2am. A few hours later, DeLeon – shivering herself – layered jeans over her sweatpants and threw on an extra T-shirt with a hoodie to try to stay warm.

Her family went outside for a walk, thinking the movement might help, even though winds and temperatures are so biting that the National Weather Service is warning locals they could get hypothermia.

DeLeon’s boss encouraged people to come into the office if they needed access to heat, and she considered taking the risk of driving until she saw a car in her complex skid trying to leave the property.

When she spoke to the Guardian, her husband was breaking down cardboard boxes to use as fuel for the blaze they had going in fireplace to try to warm their home.

Meanwhile, around 5,000 Oklahoma Gas & Electric customers were without power overnight and Entergy Arkansas logged about 3,000 outages. Both states have much smaller populations than Texas.

The NWS said the forecast through early Tuesday called for 8in to 12in of snow in central Oklahoma, and 4in to 8in from eastern Texas to the Ohio Valley.

Tennessee, Mississippi, Kentucky and West Virginia are also affected and, in the Pacific north-west, hundreds of thousands were without power after a winter storm blanketed the region with ice and snow and made travel treacherous. 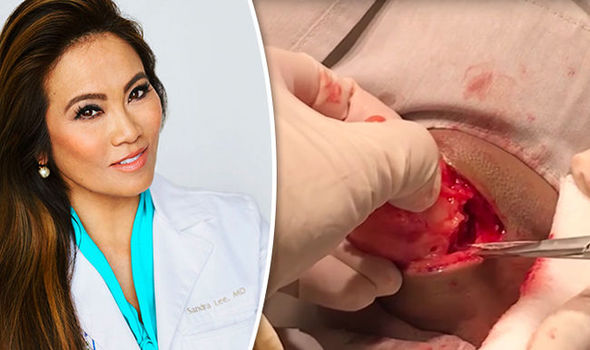 The California-based dermatologist, Sandra Lee, has become famous after posting a series of pus-oozing videos on her Youtube channel. The viral stomach-churning […] 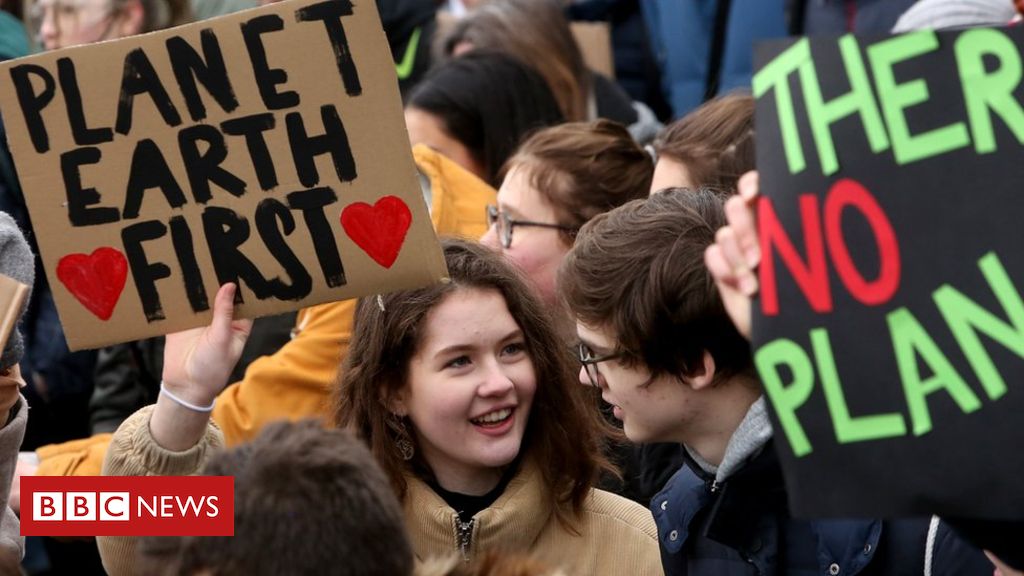