Animal life was not what scientists were expecting to find in the pitch-black seawater beneath almost half a mile of floating Antarctic ice, but it seems to have found a way with the discovery of sea creatures living in the extreme environment.

Geologists taking sediment cores from the seafloor beneath the giant Filchner-Ronne Ice Shelf on the southern edge of Antarctica’s Weddell Sea discovered what biologists believe are types of sponge. The finding was published Monday in Frontiers in Marine Science.

The geologists were more than 150 miles from the open ocean when they bored a hole through the 3,000-foot-thick ice with a hot-water drill and lowered a coring device and a video camera into the dark seawater below it.

They had expected the seafloor to be mud, but were dismayed when they hit a boulder, which meant they couldn’t get the intended sediment samples. But to their surprise, the camera showed colonies of “stationary” animals attached to the rock – probably sponges and related sea creatures.

“It was a bit of a disappointment to them – they’d spent weeks getting there and it didn’t work,” said marine biologist Huw Griffiths of the British Antarctic Survey, who is the lead author of the published study. “But for [biologists], it is amazing because no one has ever seen these [organisms] before.”

Antarctica is ringed with more than half a million square miles of ice shelves – the Filchner-Ronne is one of the largest, covering more than 160,000 square miles – but boreholes have revealed an area of seafloor beneath them only the size of a tennis court. “It’s a huge area, but we have a tiny widow into it,” Griffiths said.

Small mobile animals such as shrimp and crustaceans called sea fleas have been seen before beneath ice shelves, but no one expected to see stationary animals like these. “The only things you would expect to find … are things that can wander around and find food,” he said. “Whereas if you’re stuck to a rock and you’re waiting for food to come to you, then the one bit that comes past this year could go past you.”

The bloblike protrusions seen in the right of the video are clearly a type of sponge, while the stalked creatures on the left are similar to some other sponges found near the Antarctic, he said. There are also indications other animals may be fixed to the boulder, such as tube worms, stalked barnacles, or hydroids, which are related to jellyfish.

In order to survive, the organisms would have to feed on floating material from other animals or plants, because it is impossible for plants to photosynthesize in the sunless seawater. While the boulder is located about 150 miles from the ocean, the direction of the currents beneath the ice shelf suggests the nearest plant life is up to 1,000 miles away, Griffiths said.

But the question of how these animals get food will have to wait until another scientific expedition can visit the spot, perhaps equipped with a remotely operated underwater vehicle that can recover samples of the animals.

“All the ingredients for life exist beneath ice shelves,” said John Priscu, a professor of polar ecology at Montana State University, who has studied life under polar ice for almost 40 years but who was not involved in the latest study.

It seems the animals attached to the boulder drifted there as microscopic larvae, and then grew into their adult forms: “life is everywhere and the environment selects the species that eventually thrive.”

A future stage will be to determine if the animals are similar to those in the open ocean, or if they had evolved to live where they are now, Priscu said in an email. “[If] the organisms evolved to live beneath ice shelves, they may provide us with a molecular clock that can be used to gauge past climate driven changes in Antarctic ice.”

Saturday, 20th January 2018 See today’s front and back pages, download the newspaper, order back issues and use the historic Daily Express […] 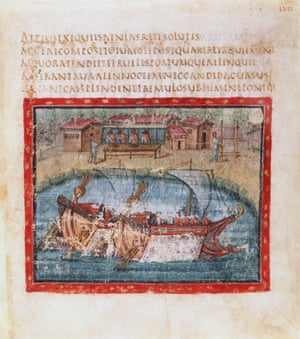 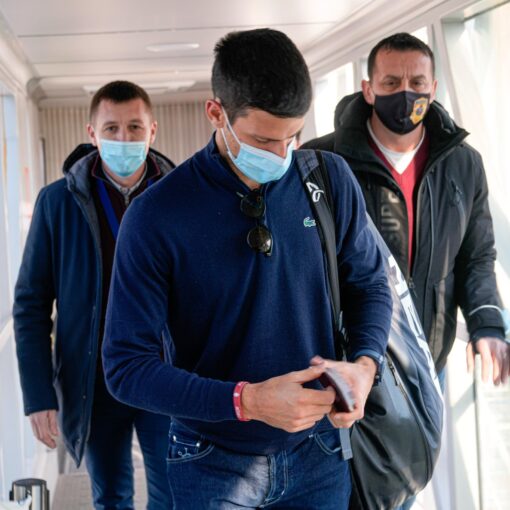