Parler came back online Monday, more than a month after Amazon forced the controversial social network into a lengthy hiatus.

The Twitter-like platform also named conservative activist Mark Meckler as its interim CEO after its board of directors fired co-founder John Matze, who led the company through most of its unplanned pause.

Parler went dark in early January after Amazon Web Services booted the site from its servers over its failure to police its users’ violent posts in the wake of the Jan. 6 Capitol riots.

The Nevada-based startup said in a press release that it is running on “sustainable, independent technology and not reliant on so-called ‘Big Tech’ for its operations.”

The company did not say who replaced Amazon as its web host.

“Parler is being run by an experienced team and is here to stay,” Meckler said in a statement. “We will thrive as the premier social media platform dedicated to free speech, privacy and civil dialogue.”

Parler said the site will only be open to existing users this week before new users are able to sign up next week.

But Parler’s homepage on the web still said the service was grappling with “Technical Difficulties” late Monday morning. The Parler smartphone app was also missing from Apple’s App Store and the Google Play Store, which removed it last month over the company’s lax content moderation policies.

Parler did not say whether it had changed any of those policies since Amazon cut ties with the platform. The e-commerce giant has said it repeatedly warned Parler about its users’ profane threats of violence against liberal figures, activists and tech executives.

Matze has said that Parler’s board — led by Republican donor Rebekah Mercer — fired him amid internal disagreements over how the app should approach content moderation.

Parler said Monday that its executive committee was searching for a permanent CEO while Meckler — who co-founded the Tea Party Patriots before splitting from the group in 2012 — led the company in the meantime.

Parler attracted supporters of former President Donald Trump and other right-wing activists with its pledge to be a haven for free speech as larger platforms such as Facebook and Twitter clamped down on misinformation after the 2020 presidential election.

Google, Apple and Amazon cracked down on Parler last month as Twitter permanently suspended Trump from its platform, saying his account posed a “risk of further incitement of violence” following accusations he incited the deadly Capitol riots. 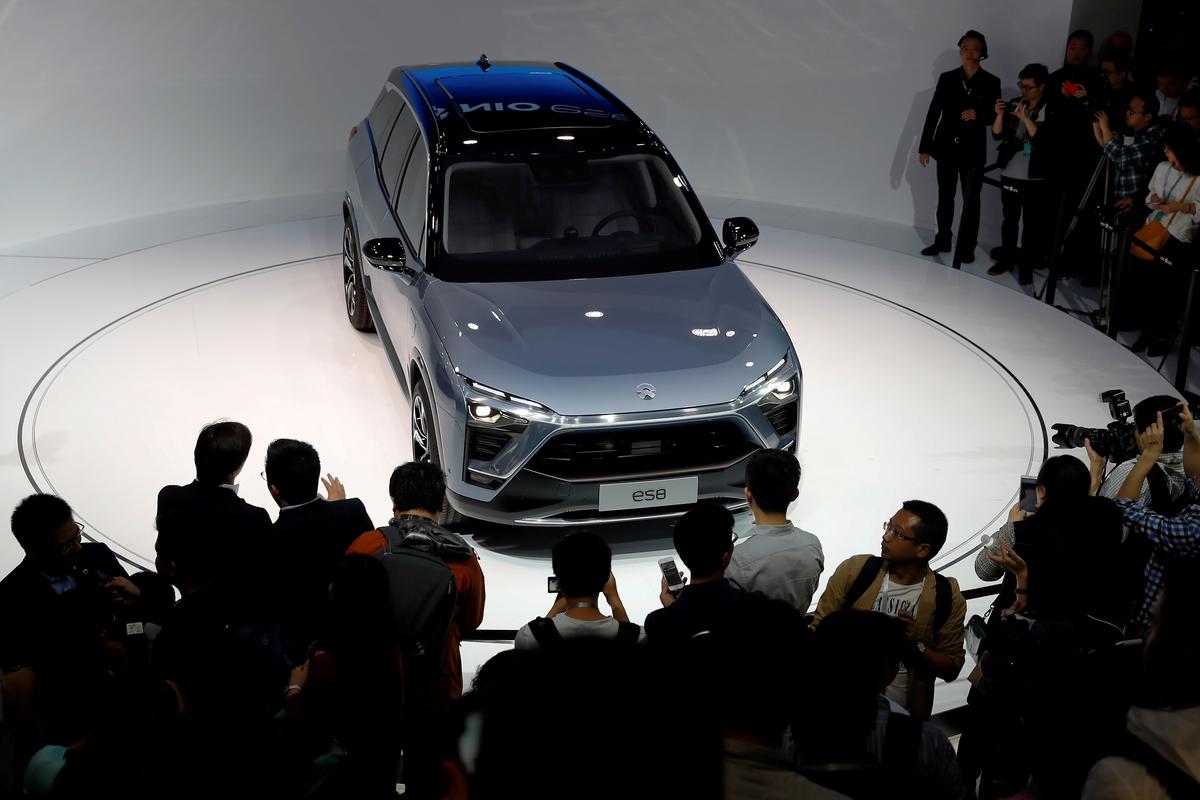 BEIJING/DETROIT (Reuters) – It took one 330 kilometer trip from Chongqing to Chengdu in his Nio ES8, a seven-seater all-electric SUV, for […] 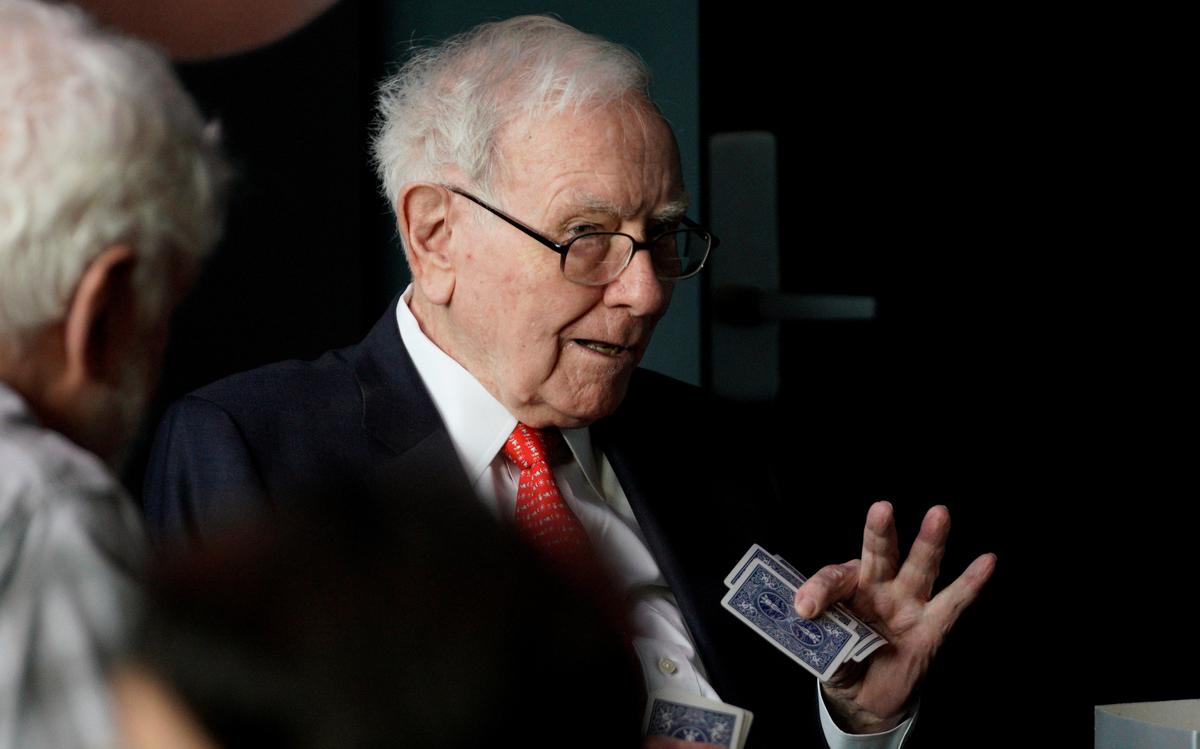 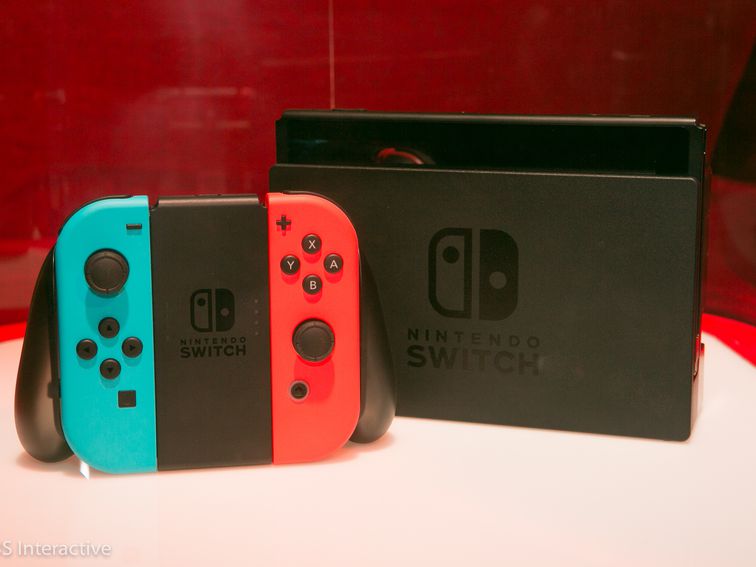 Sarah Tew/CNET Ever since the pandemic hit, Nintendo has been struggling to keep up with Switch and Switch Lite demand. However, according […] 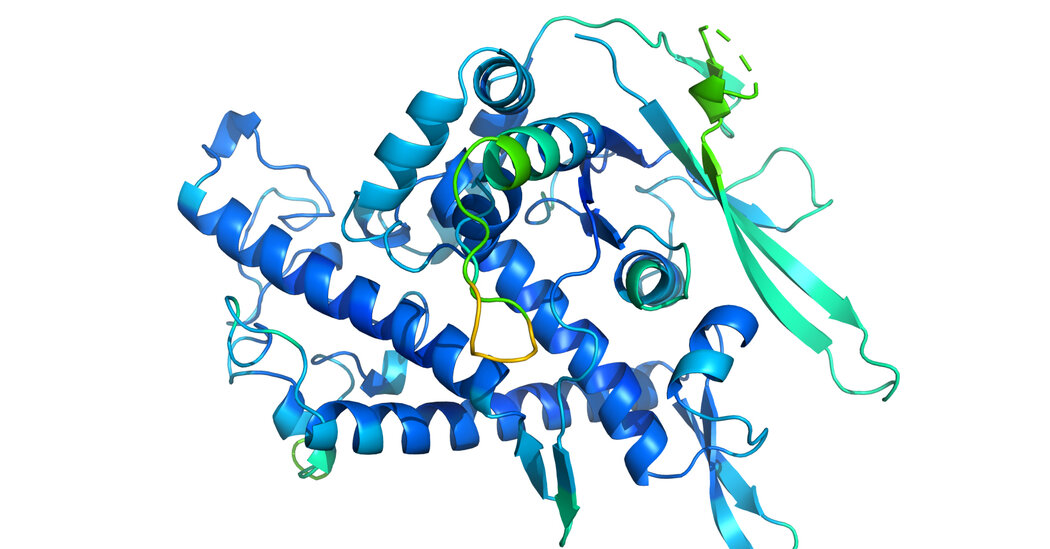 Some scientists spend their lives trying to pinpoint the shape of tiny proteins in the human body. Proteins are the microscopic mechanisms […]