In the game of love, Aaron Rodgers remains a big winner.

Less than two weeks after announcing he was engaged, the NFL quarterback decided to celebrate Valentine’s Day weekend with his fiancée Shailene Woodley in Montreal, Canada.

“Aaron spent the last two weeks in Montreal with Shailene where she is filming,” a source shared with E! News. “He was quarantined at her place, but they spent time together when she wasn’t on set.”

Despite cold temperatures, the source explained that the famous duo had plenty of fun activities to do indoors. “They had no problem staying in, ordering food and not going anywhere,” the insider shared. “They spent Valentine’s Day morning together and then Aaron left town on his own and headed back to the states.”

Back on Feb. 6, Aaron surprised fans when he made a big announcement during the NFL Honors. While accepting the 2020 Most Valuable Player award, the Green Bay Packers quarterback revealed he is headed for the aisle. 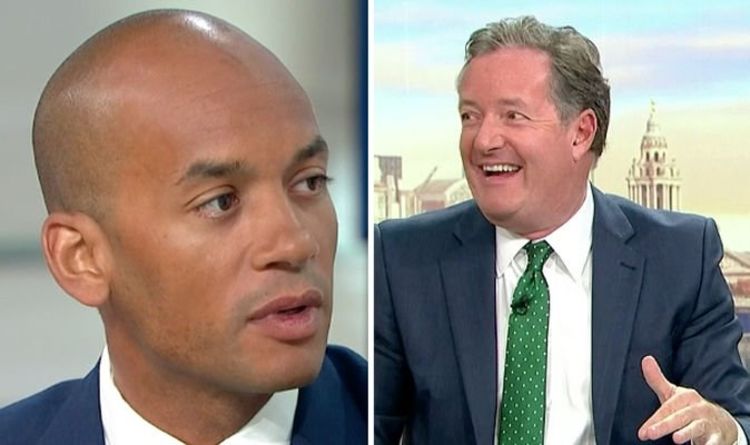 Chuka Umunna left the Labour Party to join Change UK – The Independent Group for Change, before later stepping down to join […] 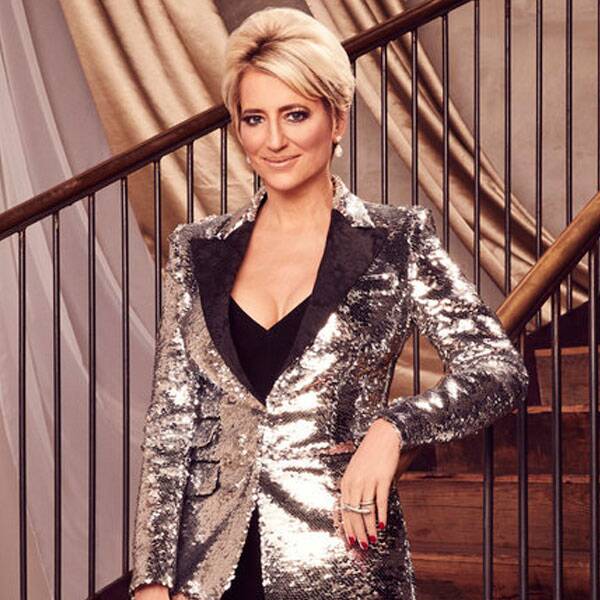 All-too-familiar feelings. You never know what to expect with Celebrity Call Center, the E! series in which ordinary people receive extraordinary advice from […] 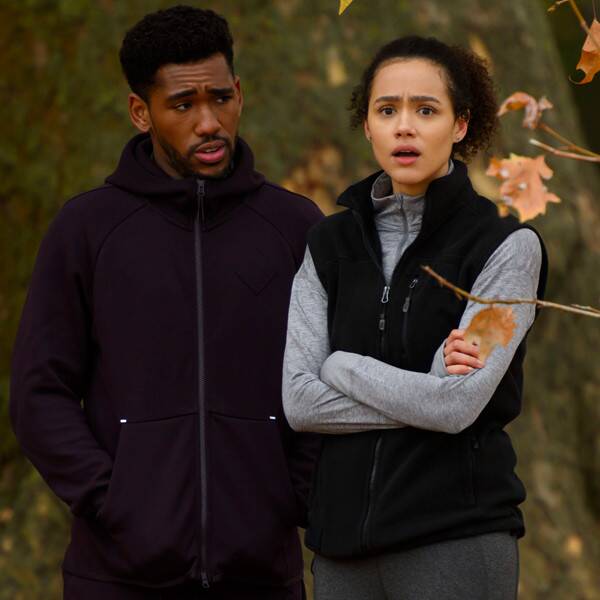 Are you ready for romance? The first trailer for Four Weddings and a Funeral, Mindy Kaling‘s new anthology series based on the […] 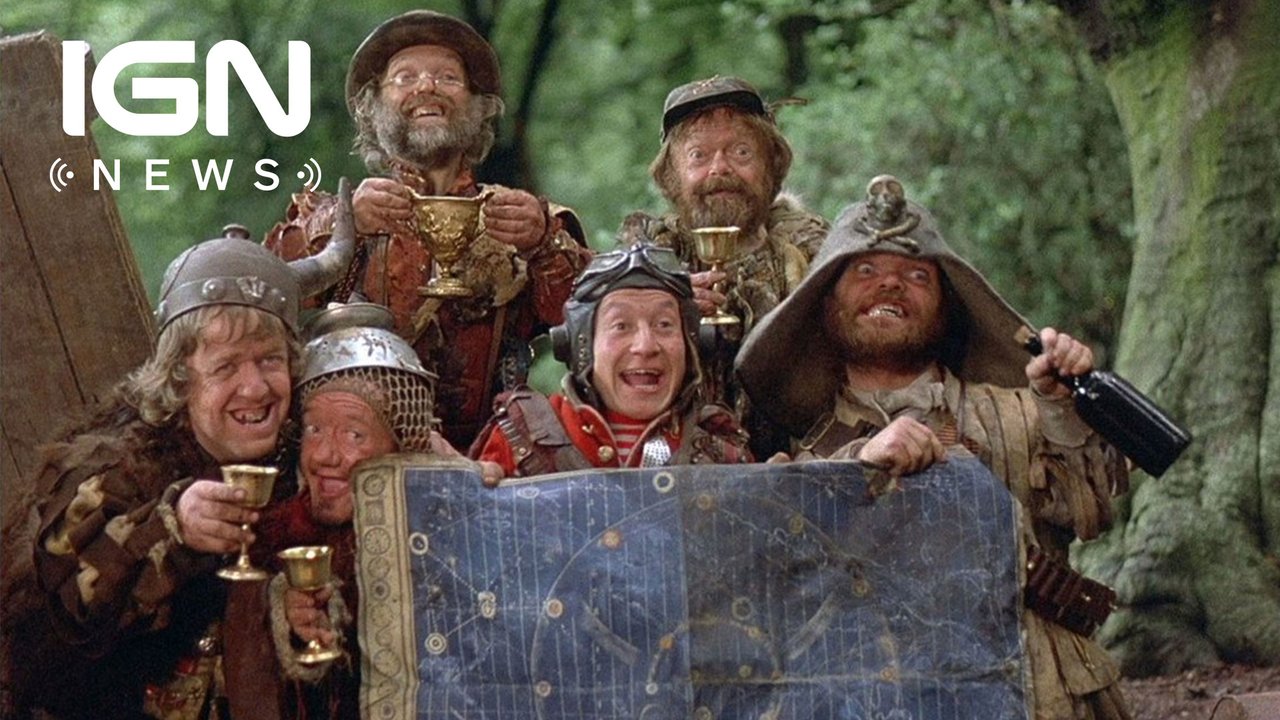