Jackson, 38, was found at a Homewood Suites Brandon by a housekeeper who went to check his room, according to the Hillsborough County Sheriff’s Office. He had been staying at the hotel, in a suburb just outside the heart of Tampa, since January and was recently reported missing by his family.

The sheriff’s office said deputies found and spoke to Jackson on Friday, a day after a formal report was filed.

The county medical examiner’s office will determine the cause of death. Authorities, who said an active investigation was open, said there were no visible signs of trauma.

“My heart aches for the many loved ones Vincent Jackson leaves behind, from his wife and children to the Buccaneers nation that adored him,” Hillsborough County Sheriff Chad Chronister said. “Mr. Jackson was a devoted man who put his family and community above everything else.”

Jackson, a native of Colorado, was drafted to the NFL by the San Diego Chargers in 2005. He signed with the Buccaneers in 2012 on a five-year contract.

He retired from professional football in 2018 and remained a resident of South Tampa.

Jackson was described as a dedicated father, husband and businessman in a statement from the Buccaneers.

“We are shocked and saddened to hear the terrible news regarding the loss of Vincent Jackson,” the team said. “During his five seasons with our franchise, Vincent was a consummate professional, who took a great deal of pride in his performance on and off the field.”

The Chargers, who moved to Los Angeles a few years ago, offered their condolences to Jackson’s wife, Lindsey, and his family.

“Vincent was a fan favorite not only for his Pro Bowl play on the field, but for the impact he made on the community off of it,” the team said in a statement. “The work he has done on behalf of military families through his foundation in the years since his retirement has been an inspiration to all of us.”

Jackson, a three-time Pro Bowl player, left the University of Northern Colorado 15 credit hours shy of a degree before entering the draft, according to the school. He later earned his degree at the University of South Florida in Tampa.

Jackson was known for his entrepreneurship and his work off the field. He held investments in restaurants, real estate and fitness clubs to help prepare for his post-NFL future, according to a 2015 interview with the Tampa Bay Times.

“Pretty much from the time I was able to work at age 14 in Colorado, if I wanted new shoes or extra money for clothes shopping, I had to go out and get it myself,” Jackson said of his middle-class upbringing and his work ethic. “Education also was a big focus in my household. We all got great grades.”

He contributed to the community through his Jackson In Action 83 Foundation, which worked to support military families and children.

“We are all mourning the loss of our beloved Vincent,” the foundation said in a statement Monday. “His wife and family ask that everyone respect their privacy at this time.” 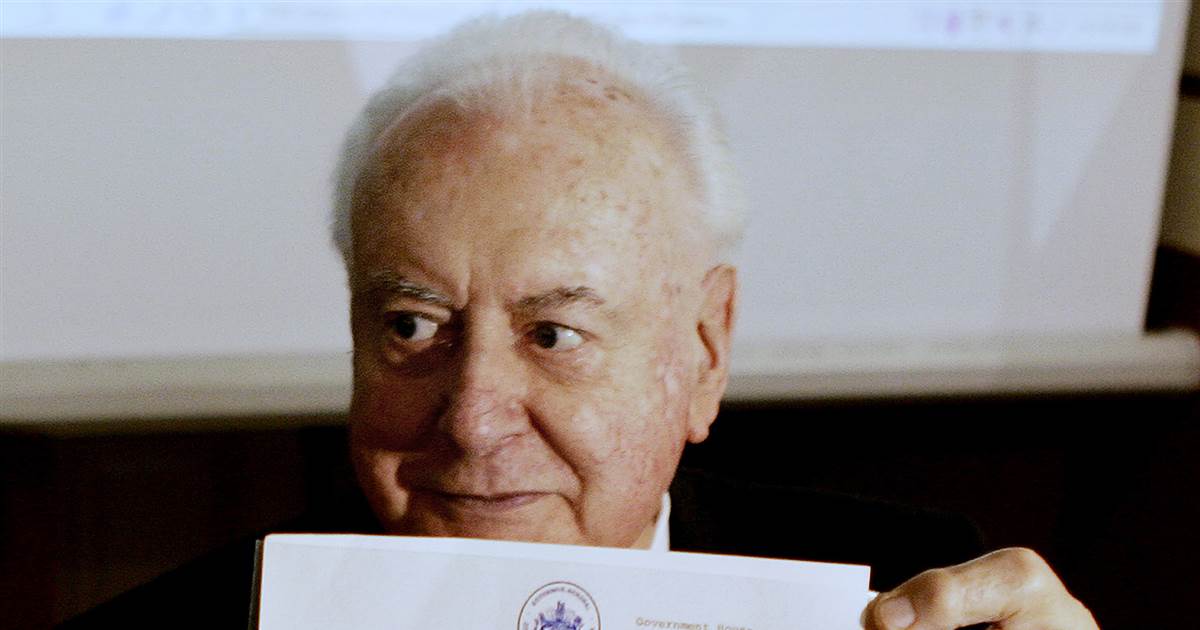 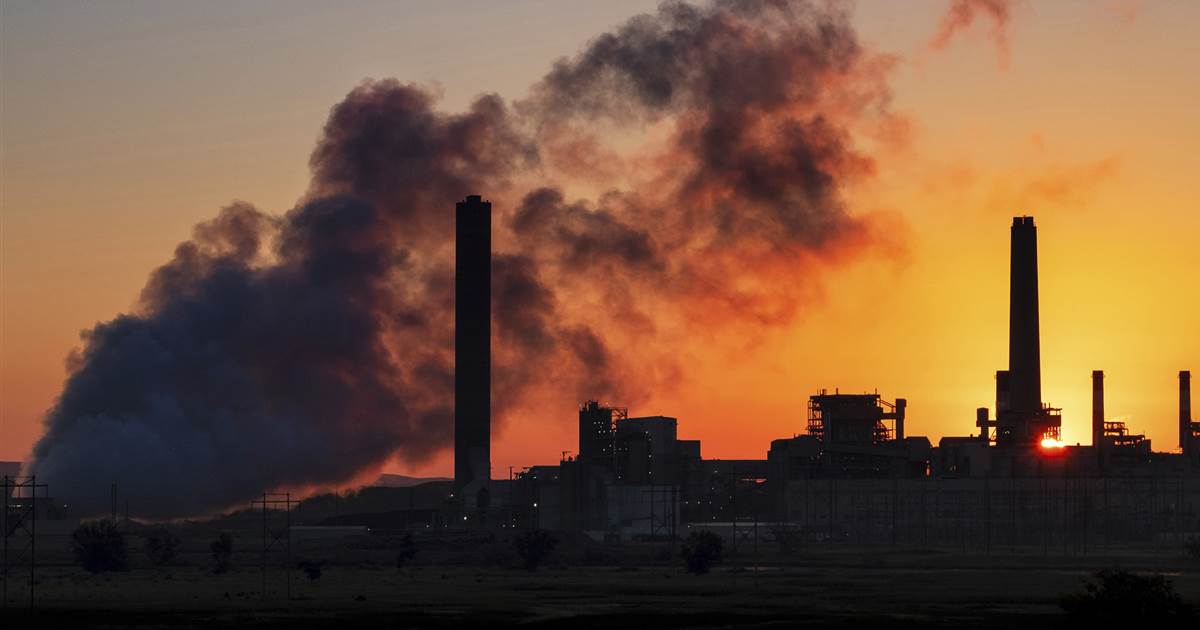 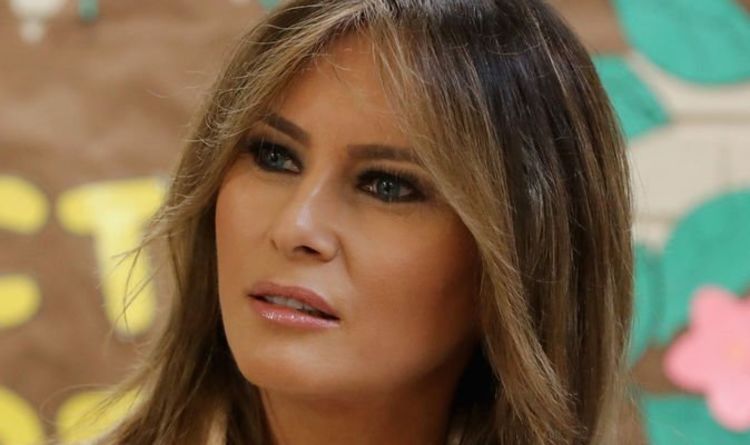 The FLOTUS was initially embarrassed after husband Donald Trump corrected Melania, leaving her stunned into silence. She was asked by reporters what […] 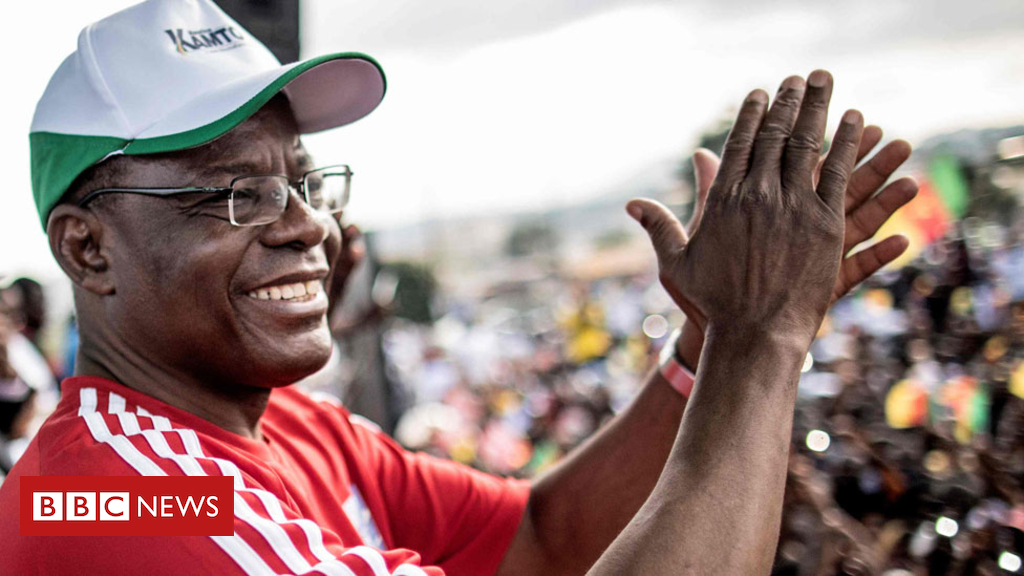