Travelling may need to be a little closer to home this year. Make this a cause for celebration and discover some of the UK’s hidden gems and fascinating curiosities. From a desert landscape to an ancient moss forest, the South of England alone contains enough other-wordly landscapes to transport you to another realm.

We round up six of our favourite spectacular spots in the south that are secluded enough to still feel like you’re discovering it for yourself.

Home to 600 plant varieties, two nuclear power stations and countless remains of old fishing huts and wrecked boats, this desolate desert landscape looks like a film set trapped in time. The barren beach terrain is also home to delightful art installations and surprising food stalls dotted amongst the eerie scenery. Walk along the beach to spot the lighthouse, the fog signal structure and the charming Prospect Cottage, which was the home of director and artist Derek Jarman.

Getting there: By car, the main route from London / M25 takes you through A2070. If you’re coming from the north, take the A259. By public transport, take a train to Ashford International, followed by bus routes 11, 11A or 11B which all serve Romney Marsh but don’t come often – check for times here.

Walking into this mysterious moss forest of ancient oak trees feels like you’re stepping into a fairytale. Some say it’s haunted, some think it’s inhabited by pixies – but with more than 100 different species of moss blanketing the trees and rocks in different shades of green, it’s easy to imagine magic emanating from the twisted oaks. The gnarly branches may seem daunting at first, but don’t be afraid to explore deep into the woods – the ground is easy to traverse and it’s a rare treat to feel so cocooned by nature.

Getting there: By car, park near the Two Bridges Hotel on the B3357 and walk to the woods. By public transport, take a train to Newton Abbot from which it’s a 30-minute taxi ride, or catch local bus route 98 which takes you by Two Bridges.

Some argue Leather Tor should be renamed Cliff Tor, as its peak towers over dramatic sights of Burrator Reservoir and winding river views lined with stunning alpine forests. While not as high in altitude as some other Dartmoor peaks, it’s a mere 1.5 mile walk – short for Dartmoor standards – for breathtaking rewards. For the brave, climb onto the stack of rocks rising from the edge of the cliff for an extra rush when looking over the magnificent steep drops.

Getting there: By car, Leather Tor is easy to get to from Yelverton-Princetown road (B3212). Buses also run on the B3212 – the 98 Tavistock-Yelverton on weekdays and the Transmoor Link 82 on weekends.

“The Bell”, an art installation in Folkestone (c) Eoin Collins

This colourful beach town can be crowded at the peak of summer, but its serene stretch of shingle beach is scattered with intriguing beach huts and lonely landmarks you can enjoy while breathing in the salt air. The end of the harbour is marked by a gorgeous lighthouse turned into a champagne bar. For secluded spots, make sure you hit Sunny Sands beach tucked away next to the harbour – the only sand beach for miles – and walk along the disused Folkestone Harbour railway station, now a maze of pedestrian footpaths, to add to the post-apocalyptic feel.

Getting there: Folkestone town and beach are easily accessible by car on the M20, and by train to Folkestone Central or Folkestone West stations.

Curl your toes over the craggy cliffs of Land’s End, Britain’s most south-westerly point, and feel like you are at end of the world. Winding paths along the cliff edge provide uninterrupted views over Cornwall’s rugged coastline and the Atlantic Ocean, while the regular fog signal from the distant lighthouse echoes through the site, adding to the edge-of-the-world vibe. If Land’s End shopping complex – which resembles a 1950’s beach resort – isn’t for you, head to the 200-year old Greeb Farm instead where you can pet the animals while enjoying the magnificent scenery.

Getting there: By car, head to the town of Penzance and follow the signs for Land’s End along the A30 road. By public transport, take the train to Penzance, from which you can bus routes 1/1a and 1b can take you to Land’s End.

Usually bursting with beachgoers, the past year has seen less tourists grace Southend’s shores. While the main City Beach still receives its fair share of visitors, a short walk away from the main station are quiet stretches where you can have the sea to yourself. With Southend’s huge amusement park and various arcades closed temporarily, the colourful coastline now resembles a ghost town. Take advantage of the quiet season to wander through the otherwise bustling resort and enjoy the sights before the crowds return.

Getting there: By car, you can reach Southend by the A127 Southend Arterial Road or the A13 London Road. By public transport, Southend Central railway station is served by mainline trains and c2c.

All images featured in this article were caputred by Irish photographer, Eoin Collins. 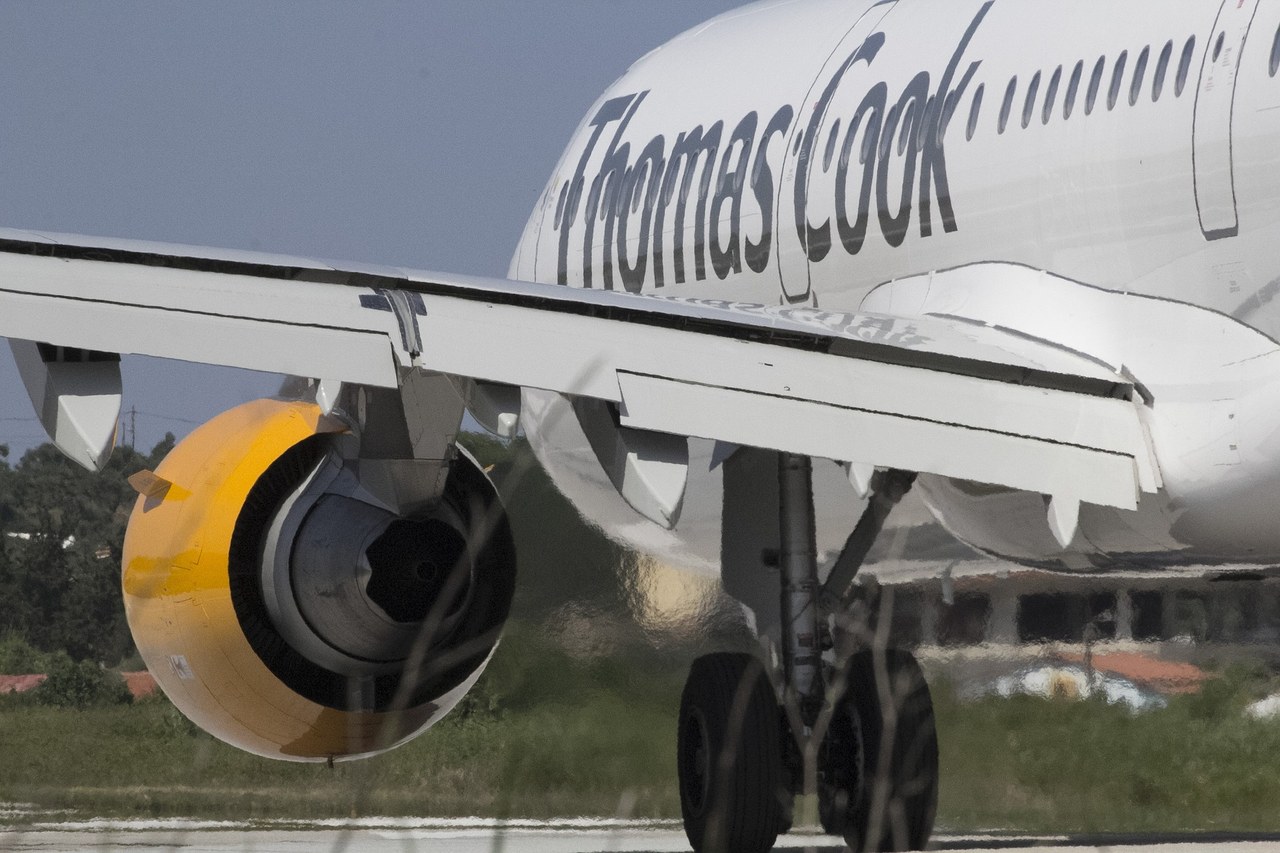 Thomas Cook After a long and highly public battle to find a way to stay afloat, the oldest UK travel company, Thomas […] 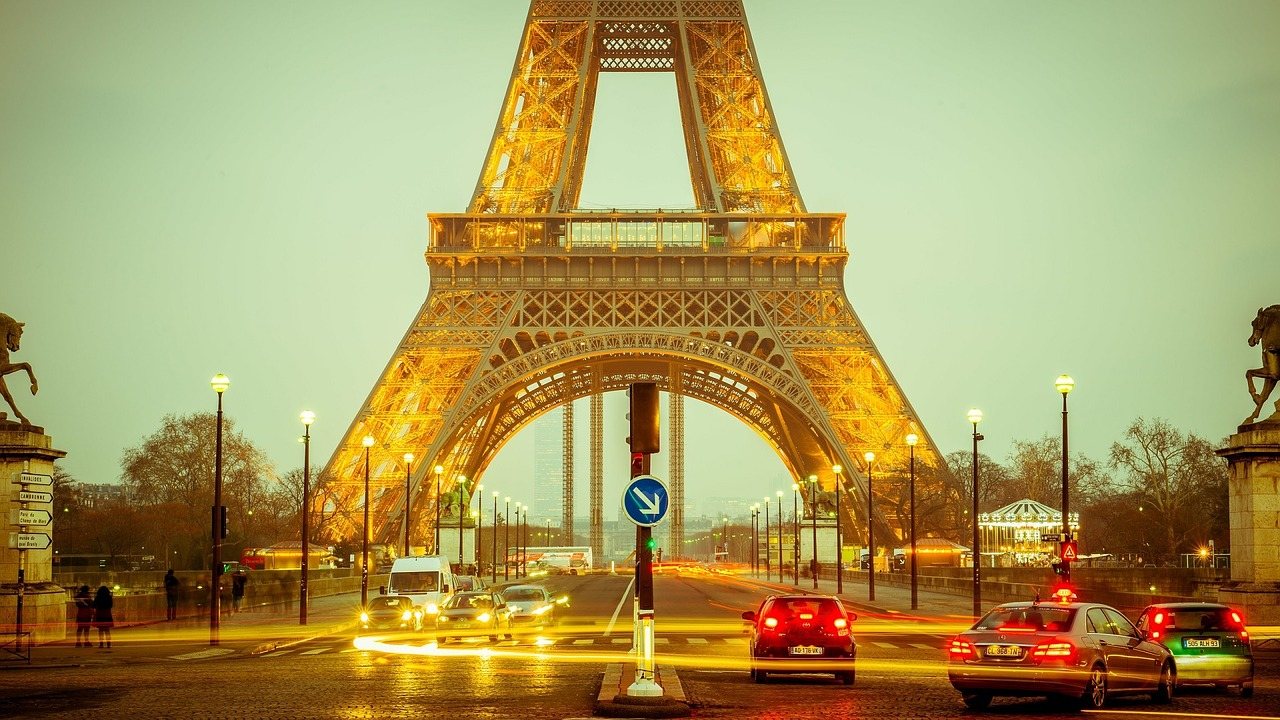 French is spoken not only in France but also in Africa, Canada, the Seychelles among others and it can take you to […] 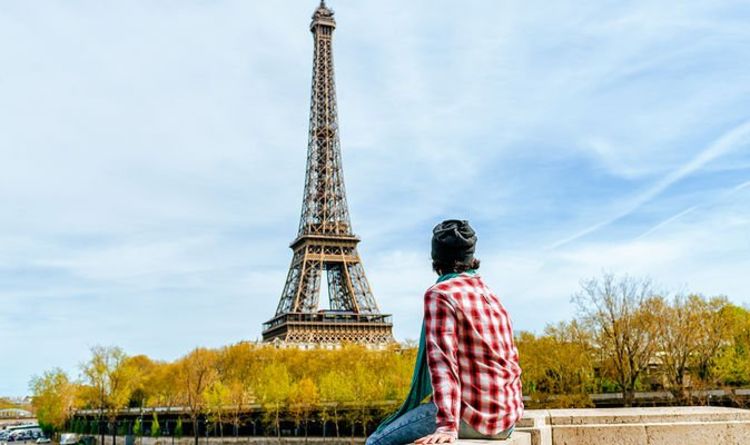 France’s coronavirus figures have risen at the fastest rate since lockdown ended in the country, according to reports. On Friday (August 6), […] 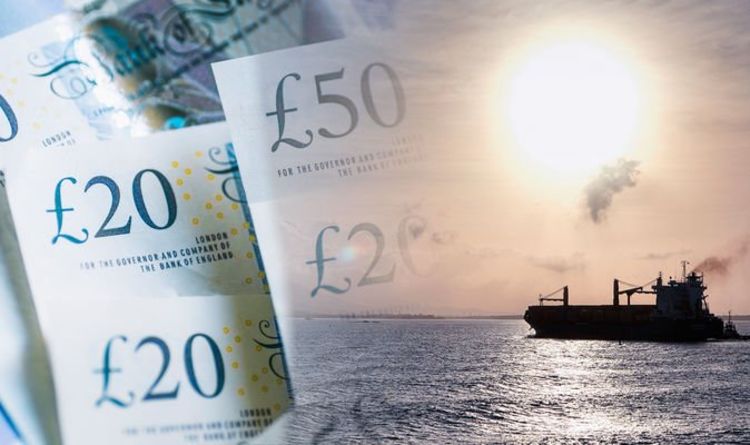 Cruise holidays are a popular option for holidaymakers who want luxury and relaxation while also taking in multiple exotic destinations at once. […]