Altior will go straight to Cheltenham and Champ is to drop down to just two miles for his reappearance run next weekend, following a surprise decision by Nicky Henderson on Sunday to shuffle the running plans for his star chasers. It follows the reorganisation of Newbury’s valuable Betfair Hurdle card, which was abandoned because of frost on Saturday and postponed by eight days to a new slot next Sunday.

That leaves just over three weeks for any horses who run that day to recover in time for the Festival and the difference of a week is evidently enough to make Henderson nervous about the prospect of running Altior so close to his big target for the season, the Queen Mother Champion Chase. Accordingly, Altior will miss his hitherto intended run in the Game Spirit and Champ will take his place in that race in the hope of a less taxing return to action than the three-mile Denman might have been.

“Altior will head straight to the Cheltenham Festival for the Champion Chase without a run beforehand,” Henderson explained via Twitter. “He is in excellent form but he does tend to take his races quite hard and we have therefore decided to continue his preparation at home and almost certainly an away day at some stage in the next ten days.

“However, we have decided to change things around with Champ, very much for the same reason and our close proximity to the Festival. He will now drop back down to two miles and contest the Game Spirit instead of the Denman. He hasn’t run for a year, so we could be in danger that three miles may be slightly too far for his first run of the season.

“He is a fresh horse and can be quite free in his races, so it would be harder to curtail enthusiasm and you’re never going to take as much out over two miles as you are over three. He could be keen and do too much, so, in the interest of the Gold Cup being his ultimate goal, it is preferable to run over a shorter distance, which could stop him having a harder race than necessary and also help eliminate the risk of the bounce factor.

“He was a very useful horse over two and two and a half miles last season and I think that the Game Spirit could suit him well, both in the short term and the long term.” Champ, who may face the specialist two-milers Greaneteen and Sceau Royal in the Game Spirit, has not been seen since achieving a last-gasp success in Cheltenham’s RSA last March and had a hobday operation to help his breathing in the autumn. He is a general 10-1 shot for the Gold Cup.

The reference to Altior having “an away day”, or racecourse gallop, instead of an actual race will irk those who fear jump racing is suffering from a reluctance among trainers to submit their best horses to the pressure of competition. But last year’s Champion Chase, so hotly anticipated, suffered from the late withdrawals of both Altior and Chacun Pour Soi, so Henderson will not be alone in thinking that the sole priority is to get his horse fit to line up at Cheltenham.

It was a slow weekend for jumps fans but this week starts with a bang, thanks to a cracking card at Warwick that was frozen off in its original slot on Saturday. Even the Kingmaker, with its small field, is highly competitive and I don’t think you can completely rule out the 50-1 outsider of the four runners.

Sky Pirate is the one that appeals to me, not least because he looks the only natural hold-up runner in the race. But I can stop short of betting him at 5-2.

The locally based Dan Skelton may have better luck elsewhere on the card, including with the 11-2 shot Molly Ollys Wishes (3.25) in the Mares Hurdle. A significant improver in this, her second season over hurdles, she is well suited by this trip but stays further.

Official ratings leave her with something to find but Paul’s Saga seems likely to need this prep run on her way to the Festival, while Eglantine Du Seuil is proving hard to win with and ran some way below her rating last month.

There must be something terribly unsexy about Admiral’s Secret (3.55), who has won his last three but is only fifth in betting lists for the handicap chase. The 15-2 is bigger than I expected, as he has more to offer, but this is a hot race. Also, be aware he has twice refused to race before striking up a productive relationship with his current jockey; there must be some risk of that old problem recurring at some stage.

Earlier, Guernesey (2.20) appeals at similar odds, having bumped into one when second on his handicap debut before Christmas. Though well held that day, the latest Terry Warner-owned grey looked a horse with a future and he has three siblings who would have been well treated off his current rating. FILE PHOTO – Russian soccer player Pavel Mamayev, who is charged with a brutal assault and held in custody, attends a court […] 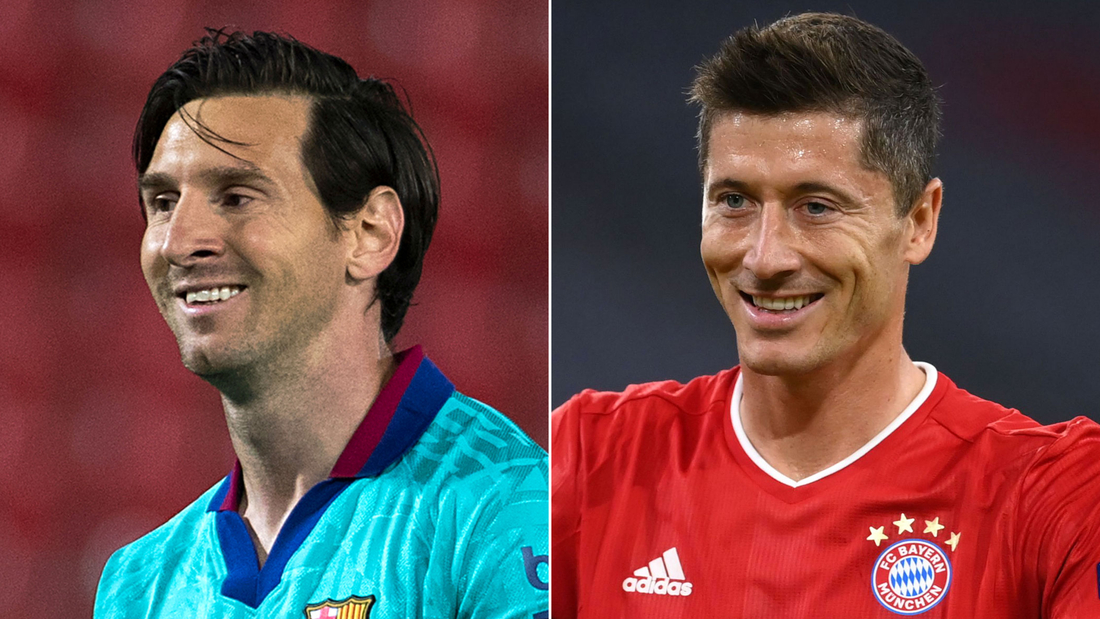